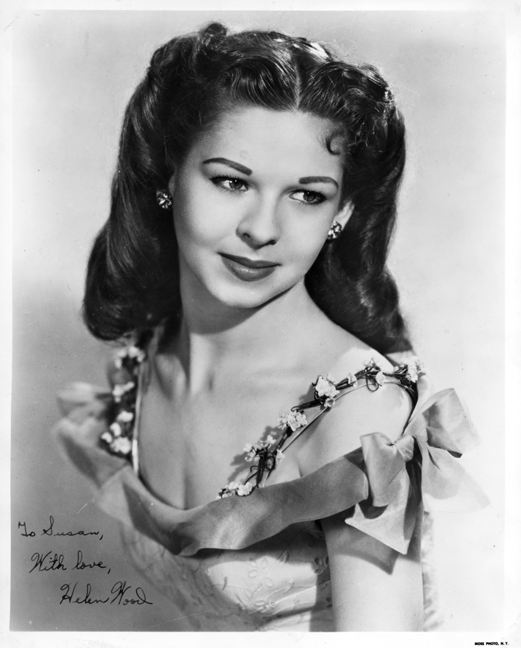 In the first part of ‘The Secret Life of Dolly Sharp’, I went in search for the enigmatic Deep Throat actor with the mysterious past, who seemed to disappear from the face of the earth back in 1972.

In the second part, I found that Dolly had had a long and successful career on stage and in movies long before she entered the adult film industry.

This is the third part of our mini-series, The Secret Life of Dolly Sharp – Part 3: Whatever Happened to Dolly Sharp?

This podcast is 30 minutes long. 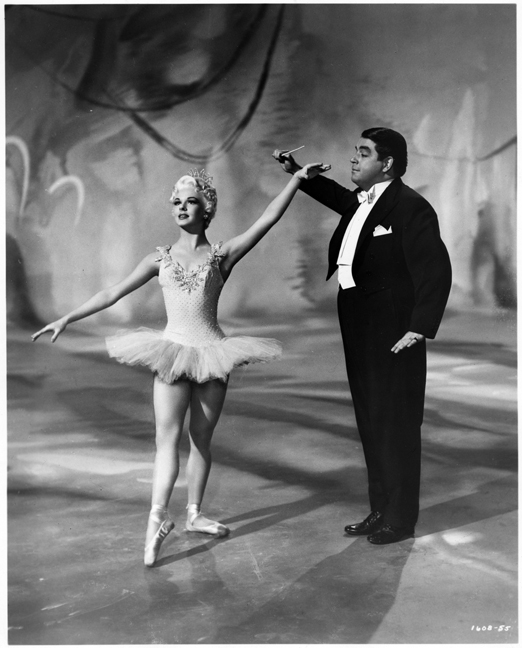 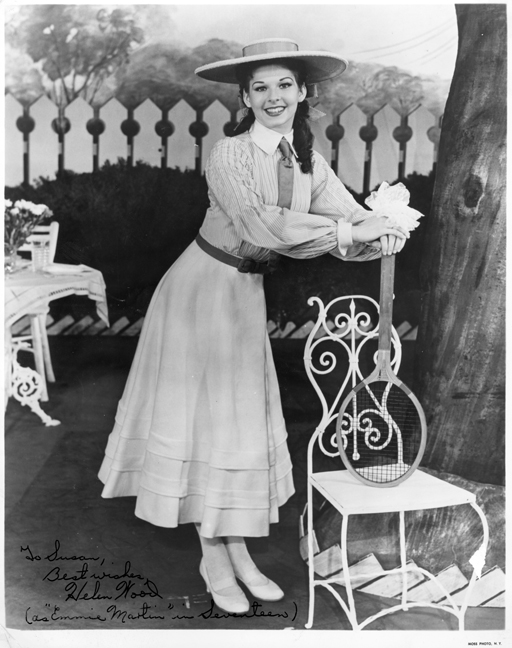 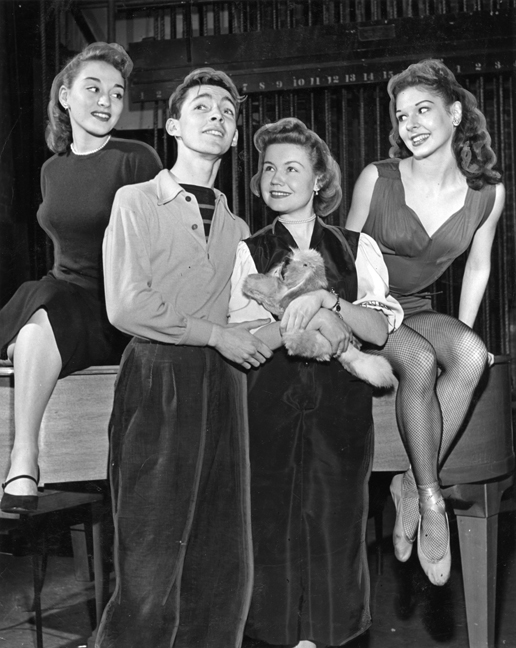 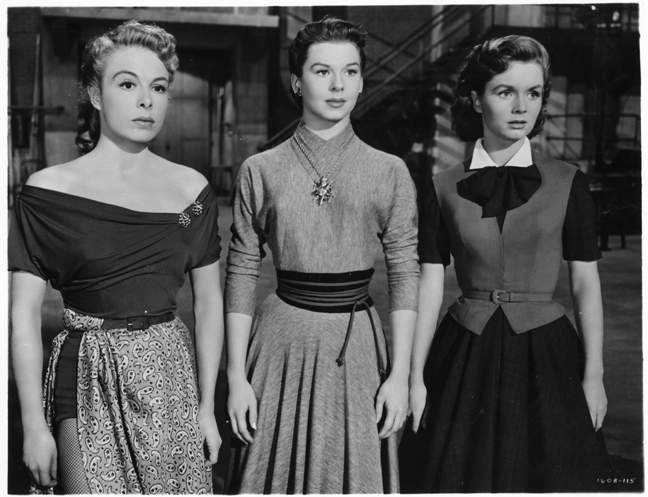 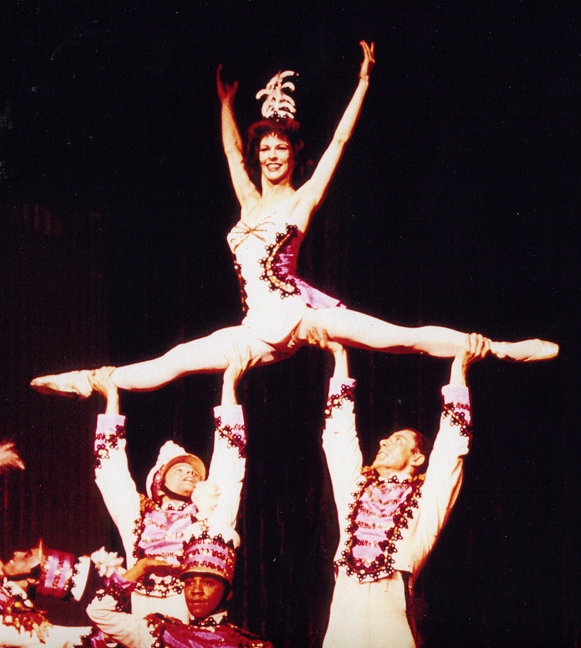 Helen at the Frontier in Las Vegas (late 1950s)