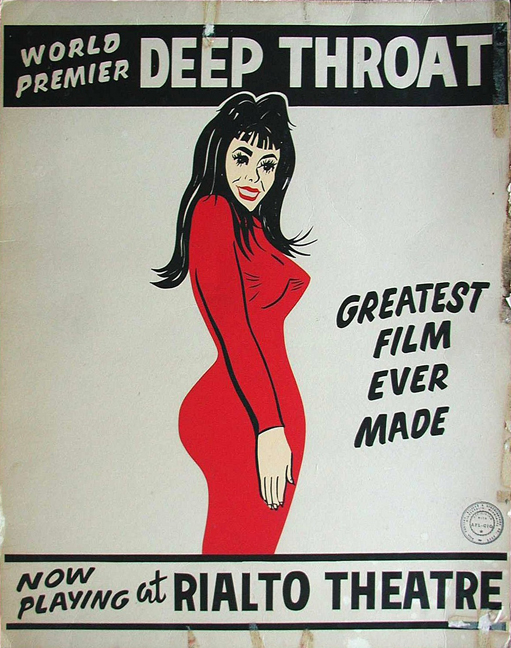 On this episode of The Rialto Report, we take a look at the making of the film Deep Throat – and are joined by Gerard Damiano Jr, son of the director of Deep Throat, and Eric Danville, author of The Complete Linda Lovelace. 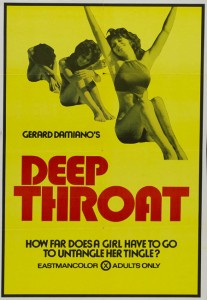 It was once said that history is just a series of accumulated imaginative inventions.

And that certainly seems true in the case of the story behind the making of the film Deep Throat.

On the face of it, the basic facts are simple and well known: in June 1972, Deep Throat was released in New York and soon reached a level of mainstream attention unprecedented for a pornographic film.

Not that many hard core films were being made at that time, but this one featured a plot, a soundtrack, and a gimmick that for a while everyone seemed to be talking about. 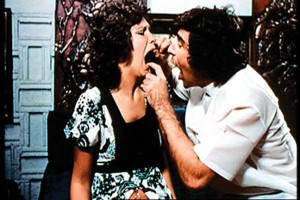 One undeniable fact is that it made money. Lots of it. $600 million claimed some sources. Who knows the exact figure for sure?

And by then the back stories had emerged. The film was said to have been financed by organized crime, that the producer Lou Perry was actually a mobster called Louis Peraino, and the director Jerry Gerard was really Gerard Damiano, a hairdresser from Queens.

Most damaging of all were the eventual claims by the film’s star, Linda Lovelace, that she was forced to appear in the movie with a gun held to her head, and that she was beaten up during the film’s shoot by her husband, Chuck Traynor, as the rest of the cast and crew stood by and failed to intervene. The proof, she said, is there for all to see as evidenced by the bruises on her body that you can see in the film. 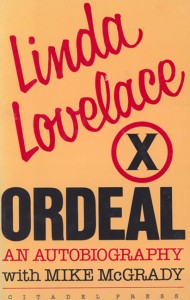 And so began the battle of Deep Throat, involving Women Against Pornography, pro-porn feminists, freedom of speech activists, adult filmmakers, and just everyone who thought they knew the truth and wanted to use it to their advantage.

And now in 2013, Hollywood cashes in. Lovelace the movie is released. And the same arguments and guesswork resurface all over again. What really happened back in 1972? What was the truth behind Linda’s relationship with Chuck? And what was the role of Gerry Damiano?

At the heart of the questions are two people, Gerard Damiano and Linda Lovelace, whose lives were never the same again.

To shed some light on Deep Throat and the lives of Gerard and Linda, we’re joined by two people who know more than most: Gerard Damiano Jr. and Eric Danville.

Gerard is the son of the director of Deep Throat and remembers being on the set of the film back in 1972. He was assisting his father write his autobiography when Gerry passed away in 2008.

Eric knew Linda and interviewed her extensively. He published a bio-bibliography of her called The Complete Linda Lovelace in 2001, a year before she died in a car accident.

A lie gets halfway around the world before the truth has a chance to get its pants on. It’s time to dig a little deeper.

To purchase the Deep Throat soundtrack, visit The Light in the Attic website. 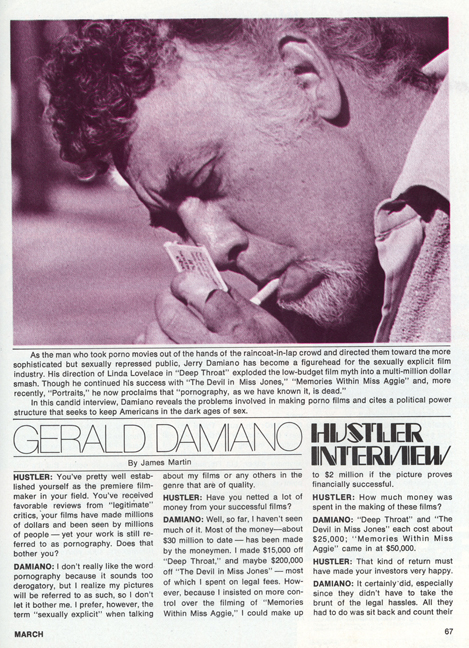 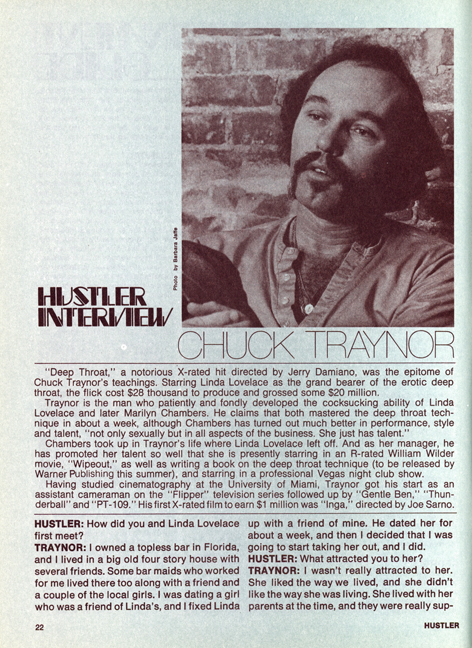 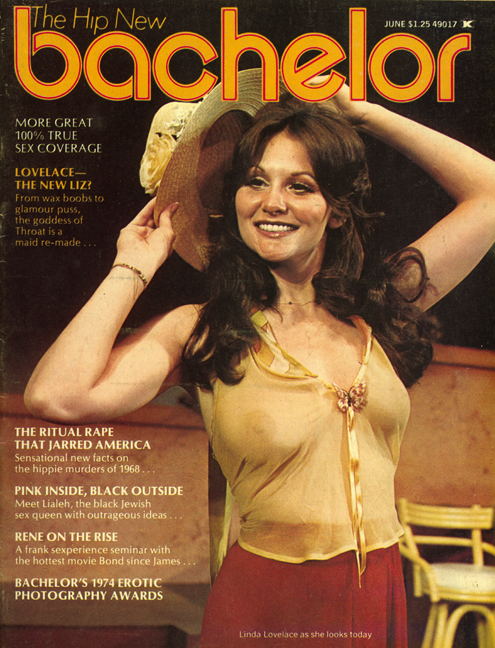 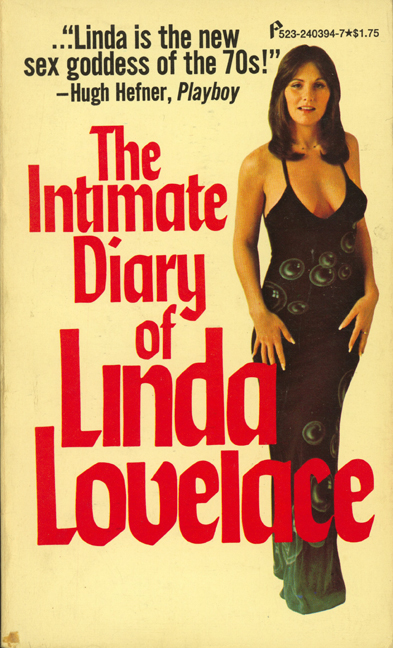 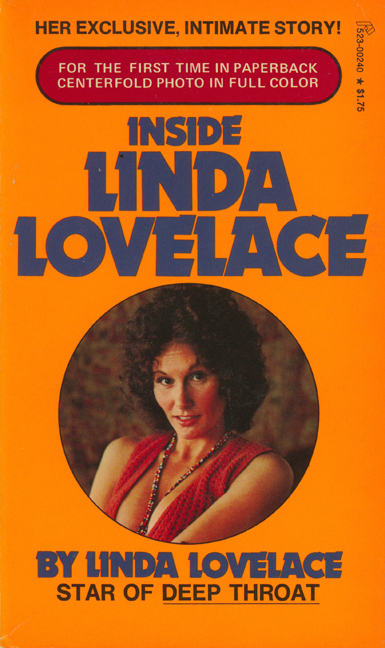 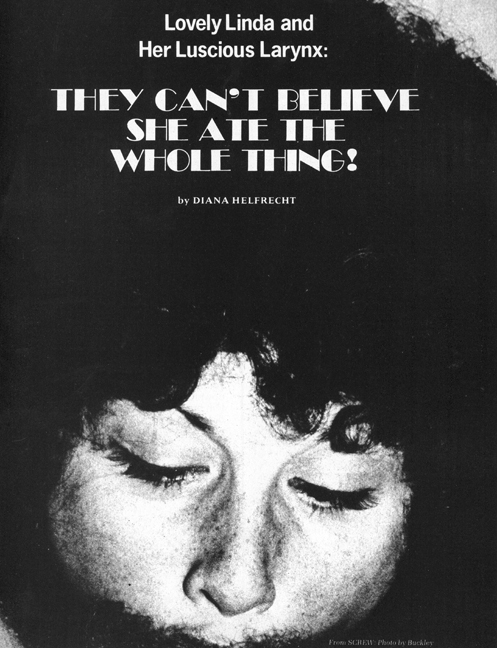 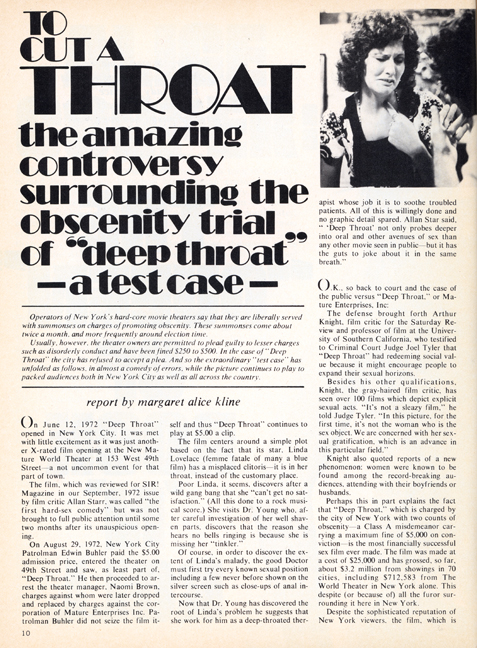 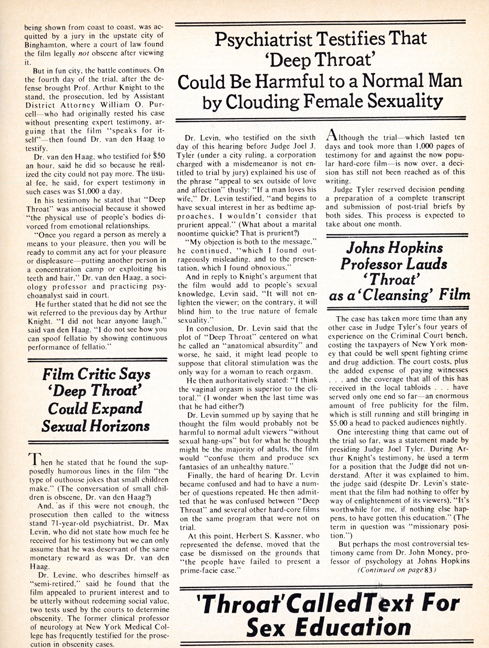 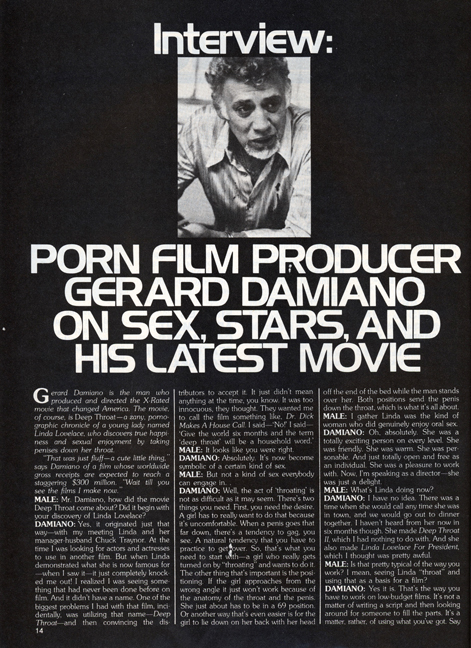 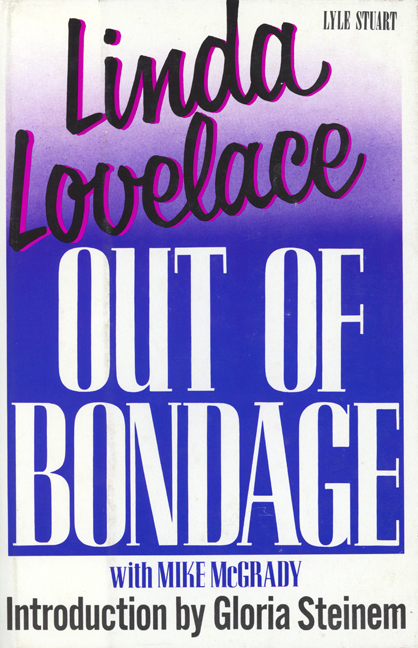 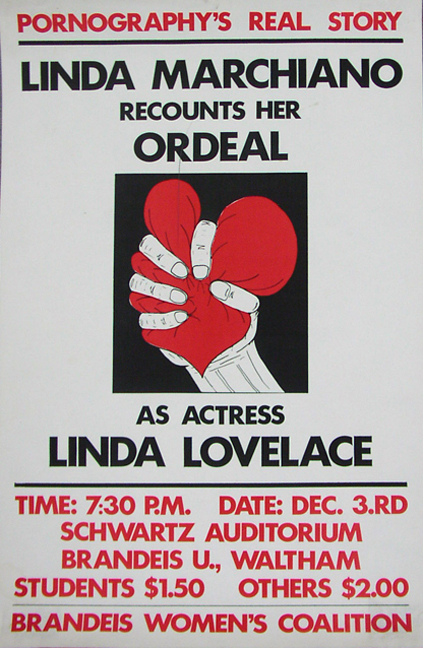