The Rialto Report is proud to present a series of exclusive programs available for download. Podcasts will feature profiles, interviews, and discussions relating to all aspects of the golden age of adult film in New York. 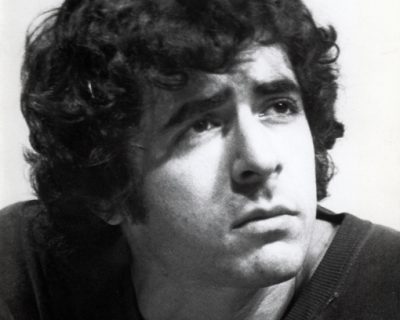 Jamie Gillis in Europe, 1977 – His Audio Diaries: “Life Is Easy When You Don’t Know How”

Jamie Gillis went on a life-changing visit to Europe in 1977, and kept audio diaries of his experiences. 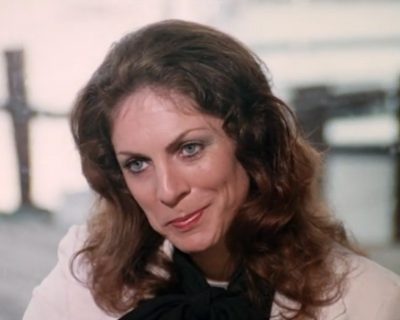 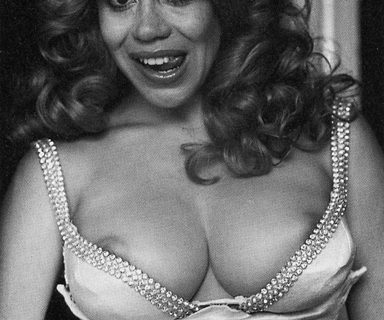 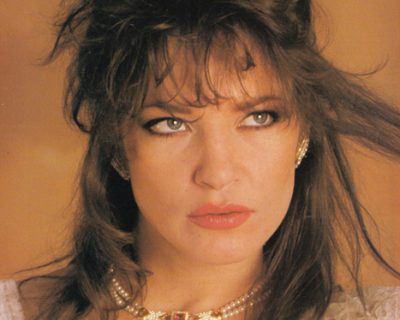 Bionca was a striking performer, appearing in over 350 films and countless magazine spreads from 1984 through the early 2000s. 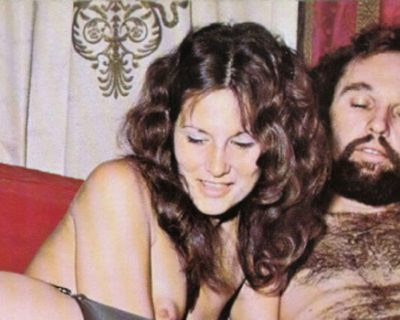 Chuck and Linda go to New York to find work in the adult film scene, and make some of the most notorious loops in adult film history. 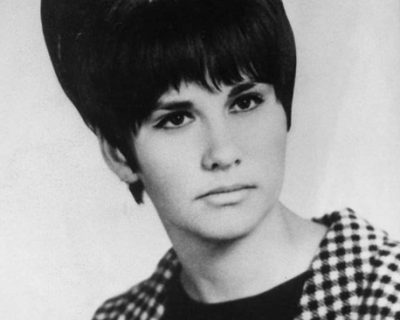 How did Linda Lovelace first meet Chuck Traynor – and what was the nature of their relationship before ‘Deep Throat’ (1972)? 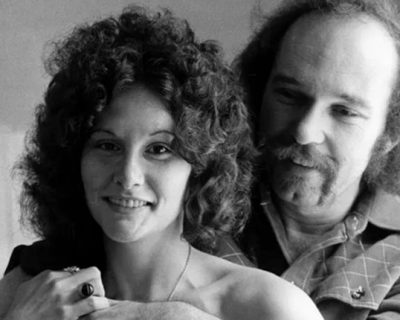 Where did Chuck Traynor come from, and what did he do before he met Linda Lovelace and before ‘Deep Throat’ (1972)? 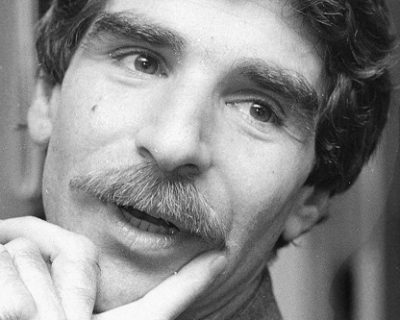 Harry Reems speaks for the only time about his early adult film career, ‘Deep Throat,’ and more. 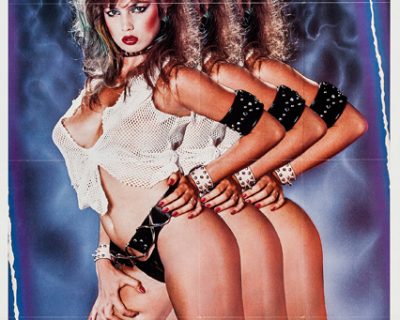 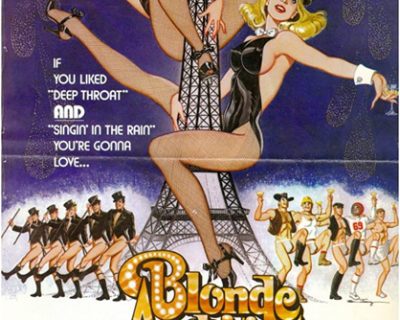 The Rialto Report joins The Projection Booth for a special podcast deep-dive into the XXX-rated musical, ‘Blonde Ambition’ (1981). 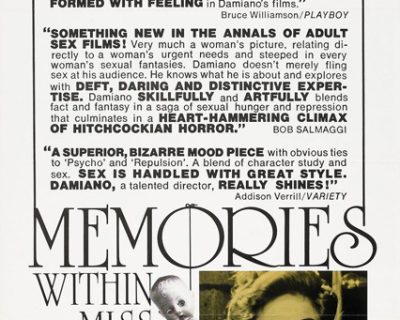 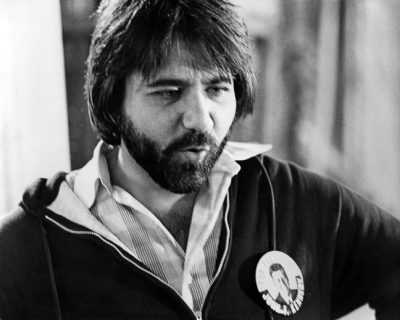 The film director Alfred Sole passed away this past Tuesday. This is our short film about the making of his movie ‘Deep Sleep’.