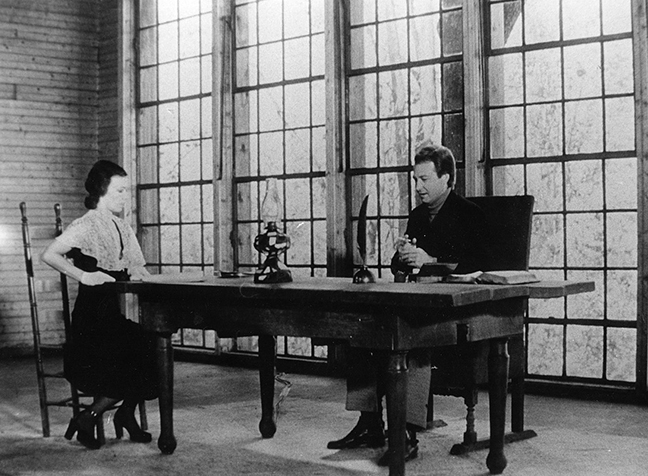 He started in New York in the 1960s shooting black and white soft-core sexploitation films.

Then he was the man looking down the camera when Deep Throat, Devil in Miss Jones, The Story of Joanna and other groundbreaking Gerard Damiano films were made.

He worked with Doris Wishman, Armand Weston, Jonas Middleton and many others. He was responsible for the visual flair of films like Through The Looking Glass and Take Off.

But his talent and success was a double-edged sword. How could he hope to turn his underground fame in a semi-legal industry into a mainstream career?

After years of struggling, he did find success in Hollywood, working as Director of Photography on Chuck Norris films, shooting movies starring people as diverse as Tony Randall, Tom Berenger and Christopher Lambert, and even directing episodes of the hit TV show Walker, Texas Ranger.

But all the time, he wondered: What would happen if Hollywood found out about his adult film past?

For years he denied his involvement in adult film – even when it eventually seemed to be an open secret. So when Ron Howard’s production company came knocking in 2005, looking for an interview for their documentary, Inside Deep Throat, he continued to resist, still determined to keep his decades old secret.

On this episode of The Rialto Report, the artist also known as Harry Flecks breaks a 50 year silence.

In a special extended interview, we speak to the man himself. Joao Fernandes.

This episode’s running time is 118 minutes. 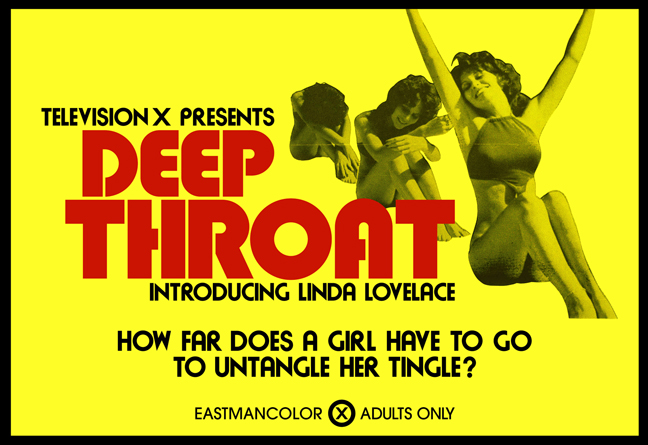 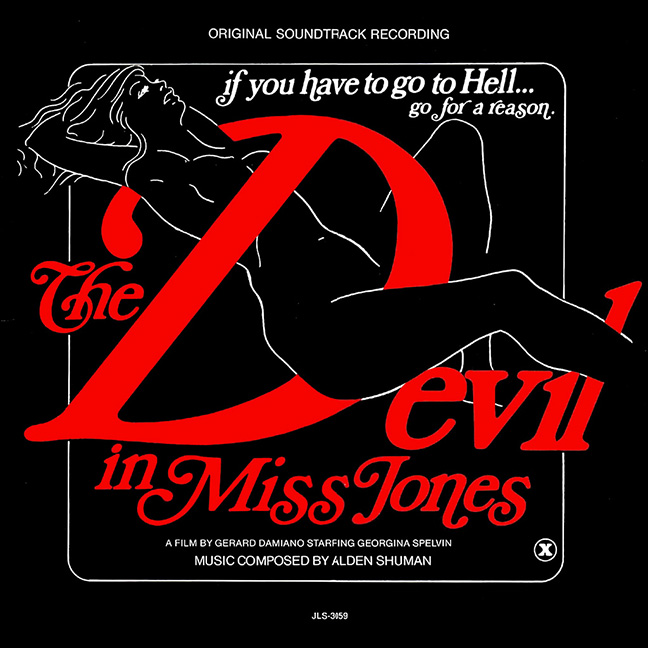 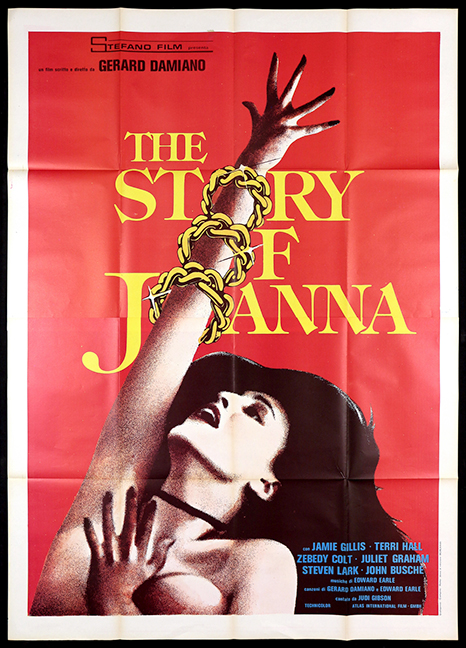 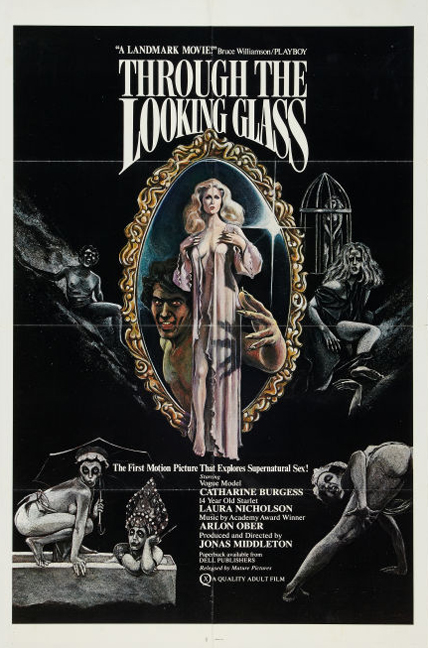 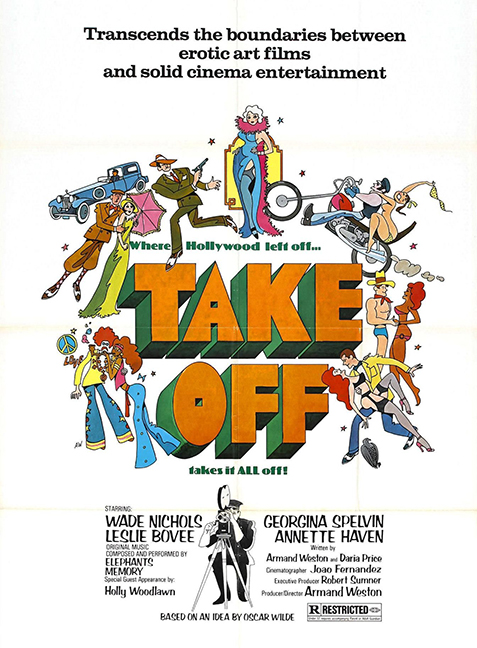 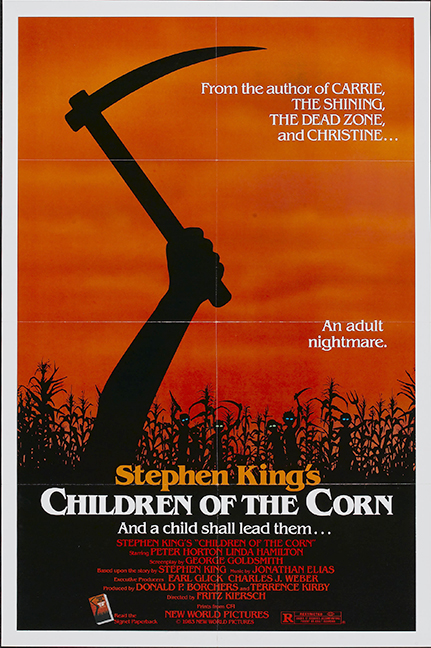 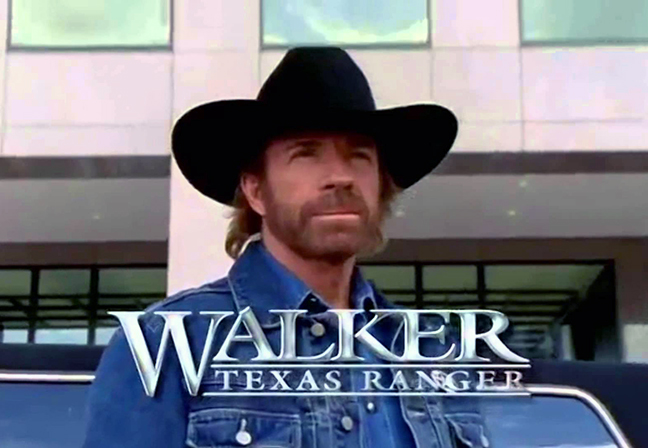