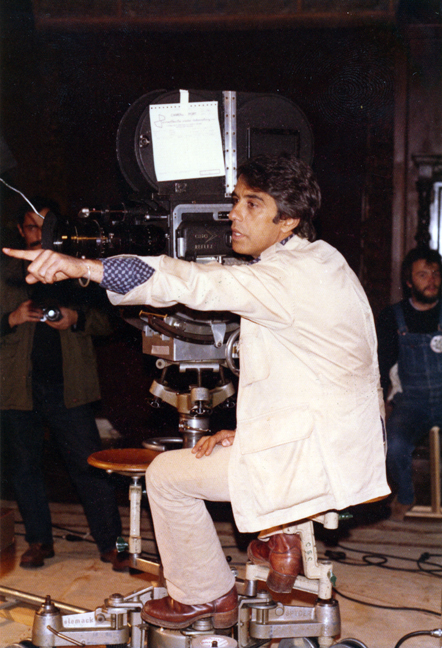 We recently featured cinemtographer João Fernandes‘ (aka Harry Flecks) first interview in 50 years. Due to the great response we had to it, we’re pleased to showcase a selection of rare and unseen photographs from his scrapbooks – covering a career that spanned 1960s New York sexploitation films, 1970s hard core movies, and finally Hollywood success in the 1980s and 1990s.

The above photograph shows João on the set of The Story of Joanna (1975). 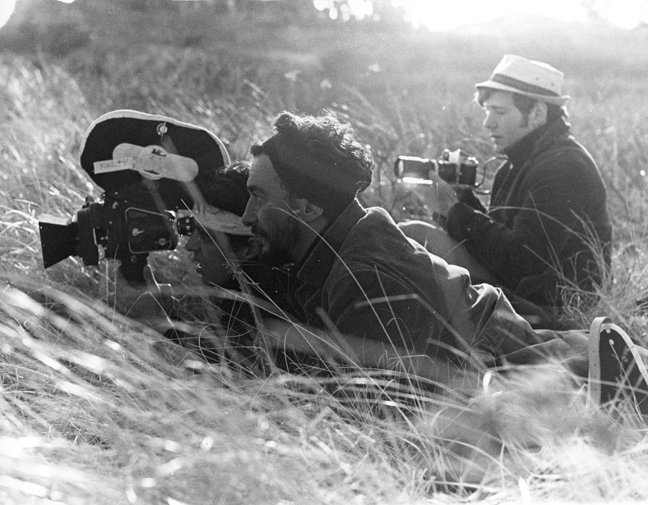 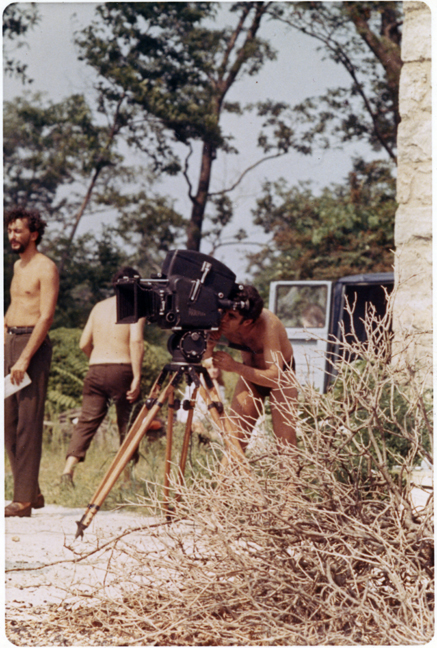 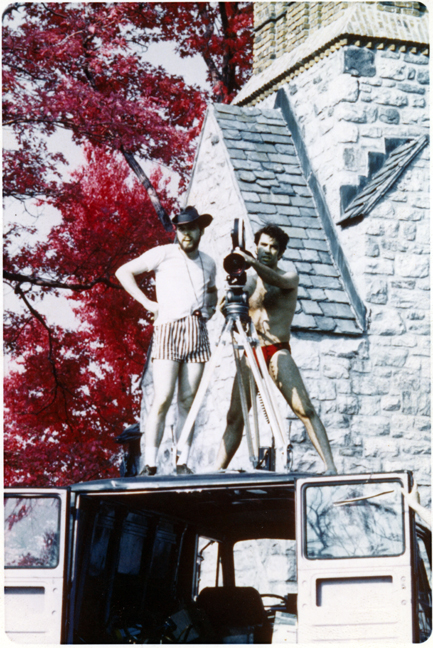 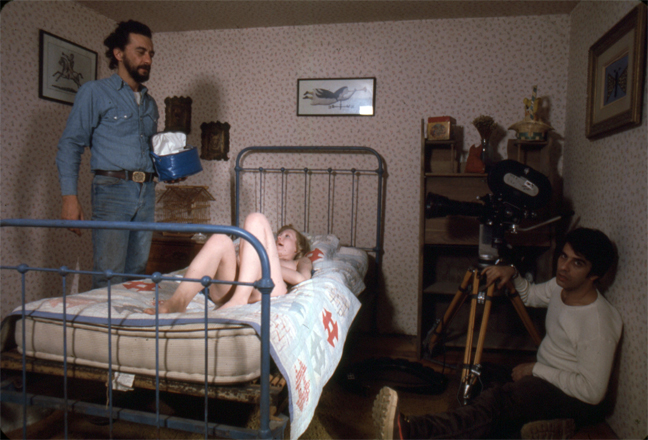 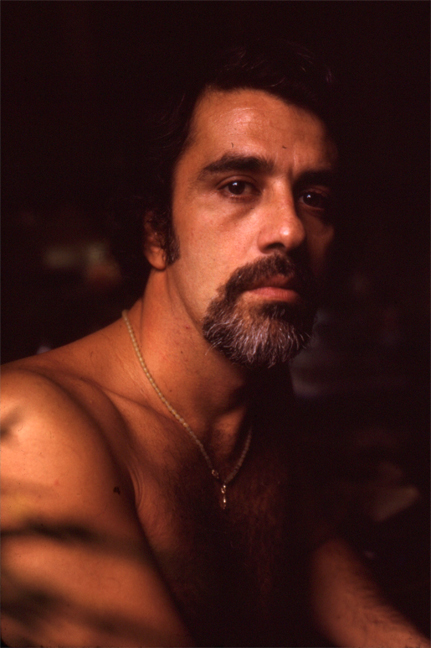 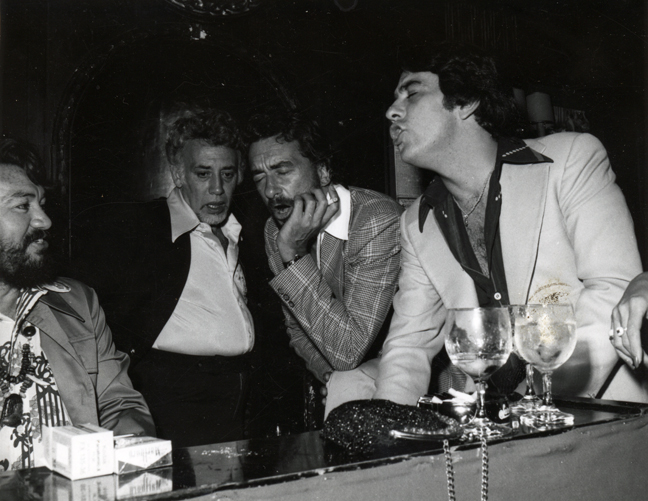 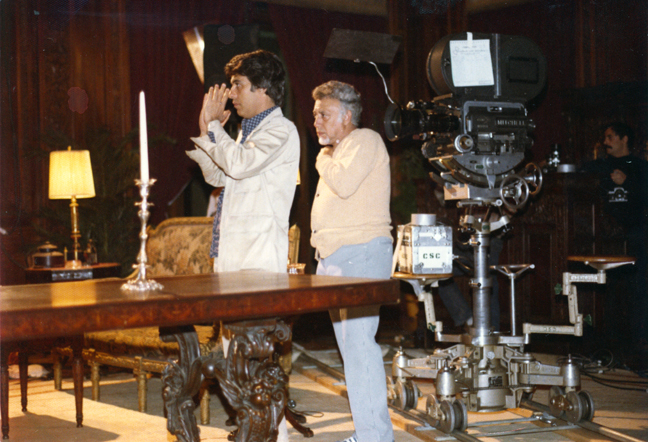 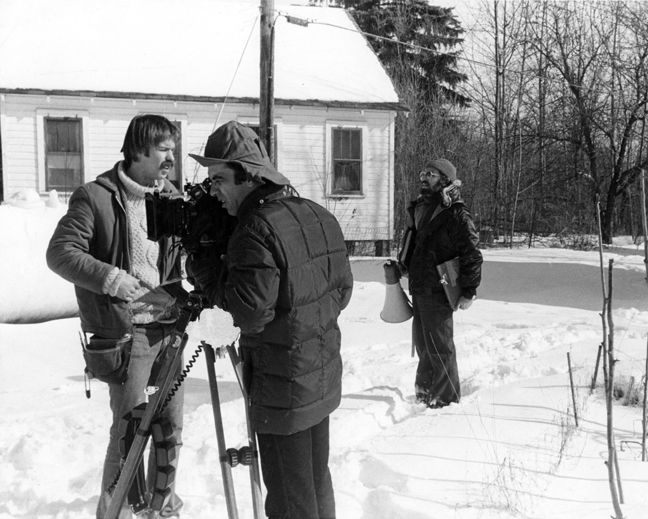 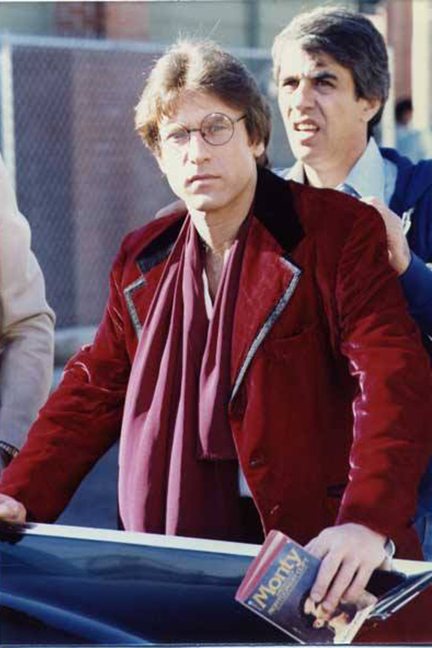 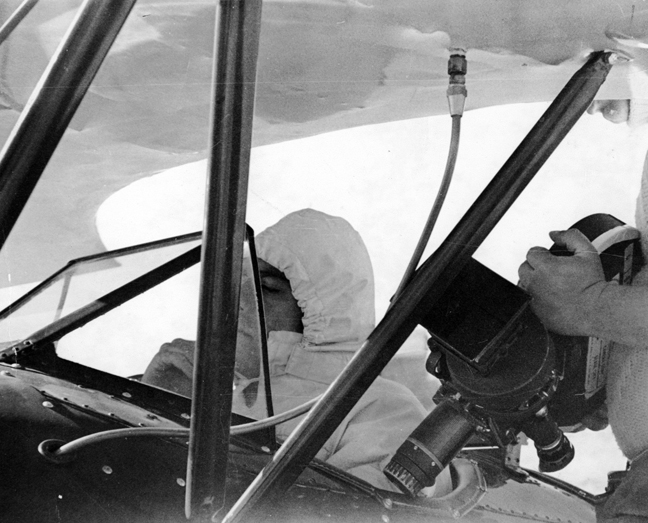 João takes his place in the ill-feted biplane, for The Comeback Trail shoot (1982) – listen to to the podcast for the full story… 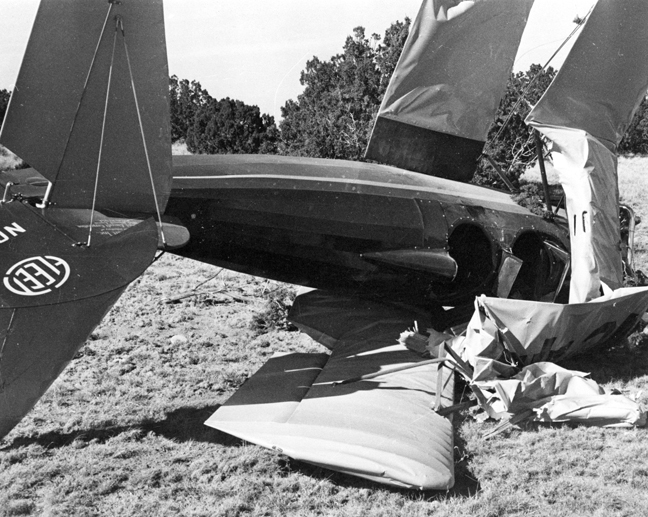 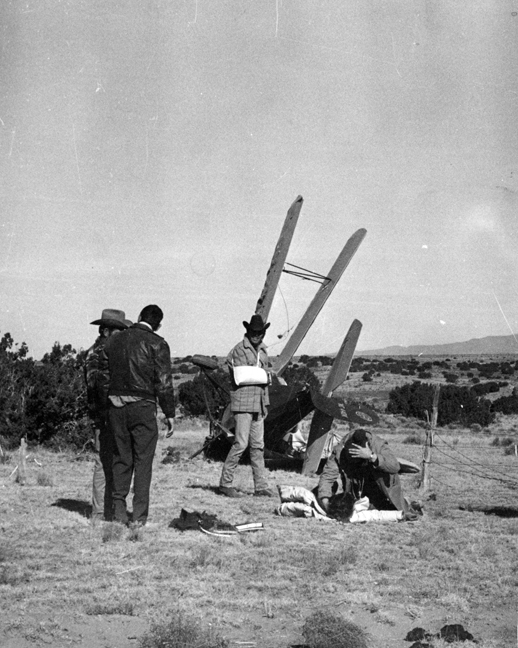 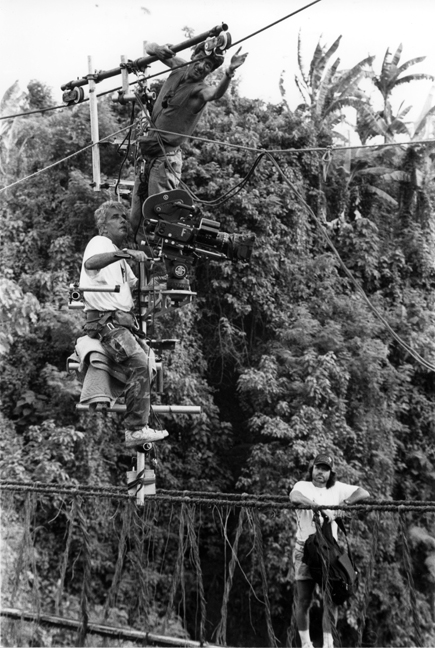 João, at work in the Philippines 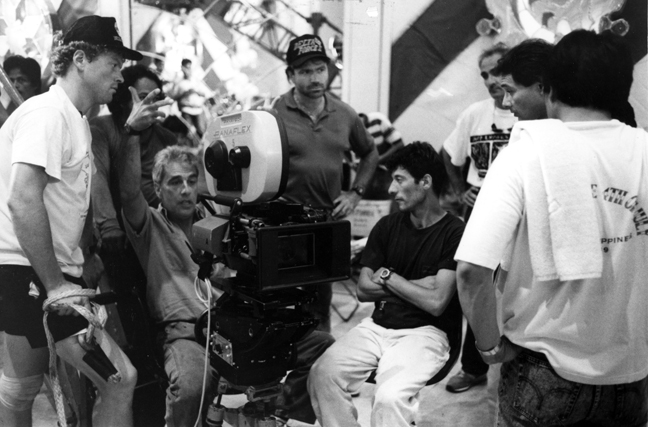 João at the center of the action 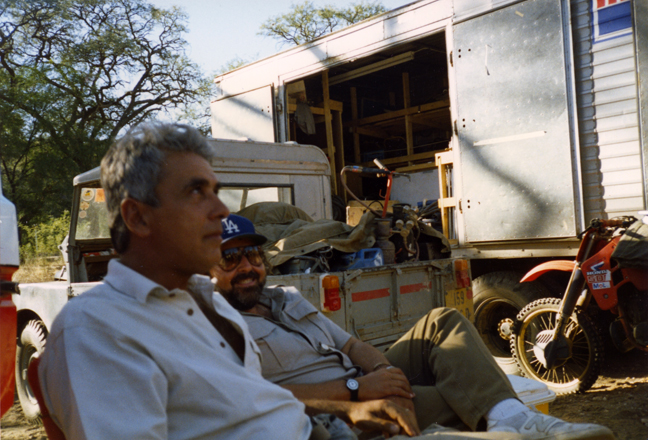 João, with the director who gave him his mainstream break, Joe Zito 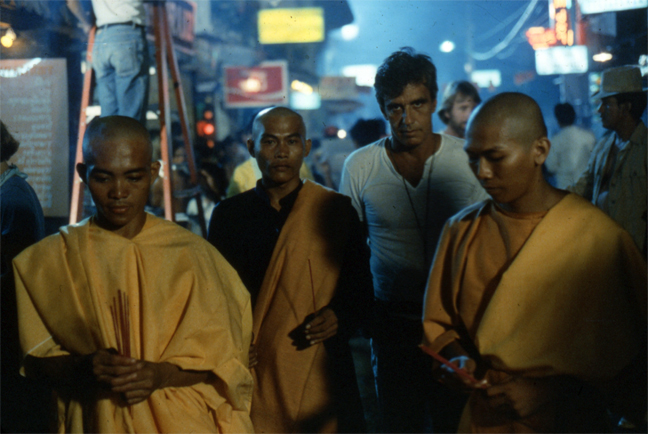 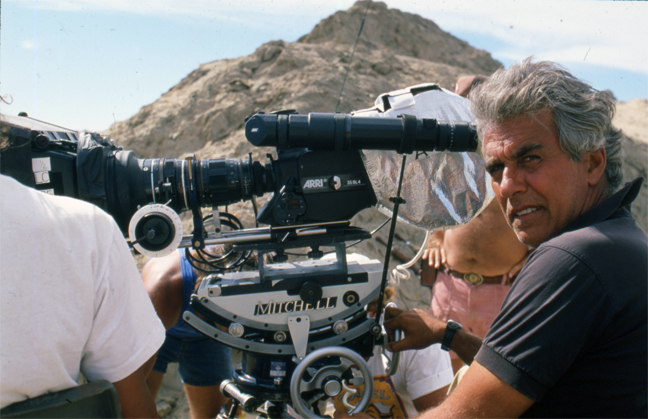 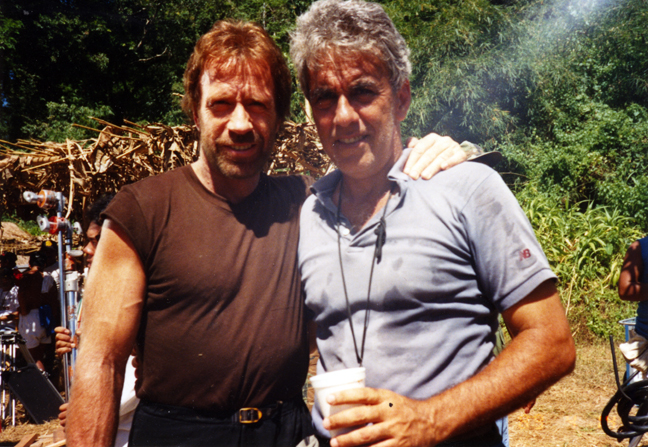 The legendary action star. Posing with Chuck Norris in 1988. 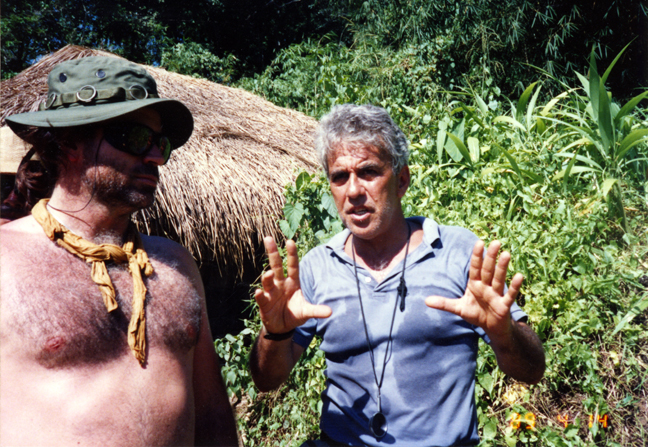 João, in the Philippines with producer (and brother of Chuck) Aaron Norris (1988) 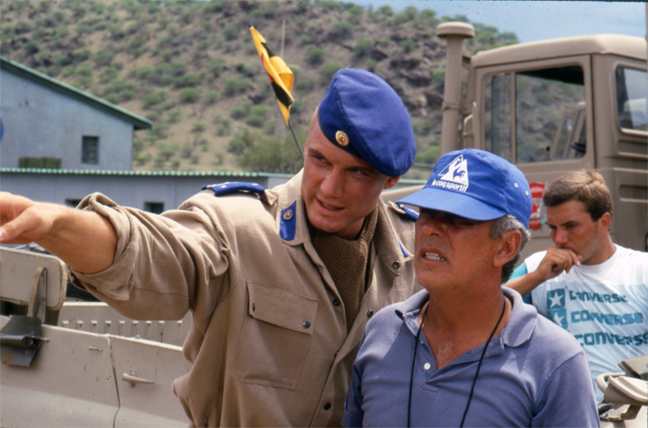 João, with Dolph Lundgren on the set of Red Scorpion (1988) 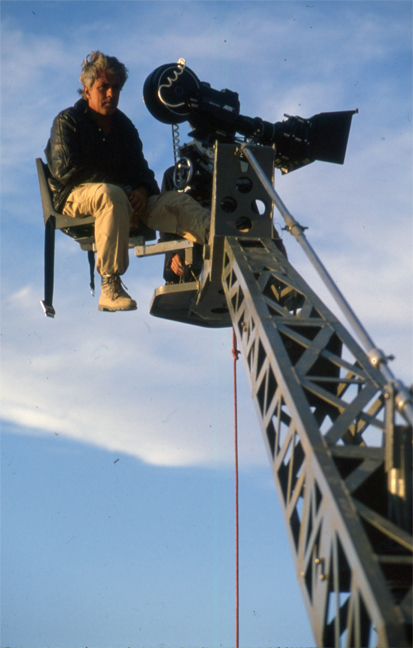 João, with Suzanne Somers on the set of Seduced By Evil (1994) 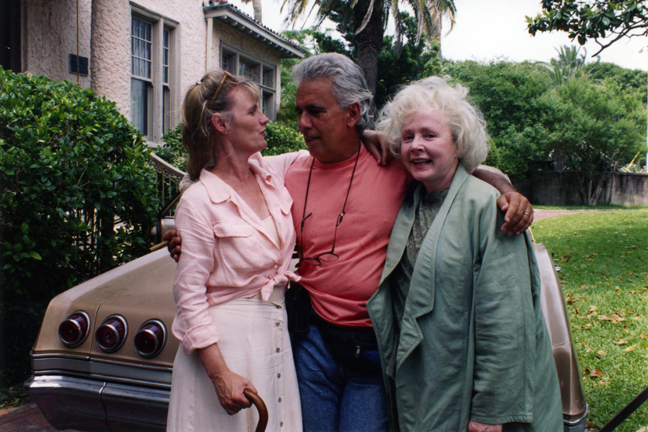 João, on the set of The Road to Galveston (1996) with Tess Harper and Piper Laurie 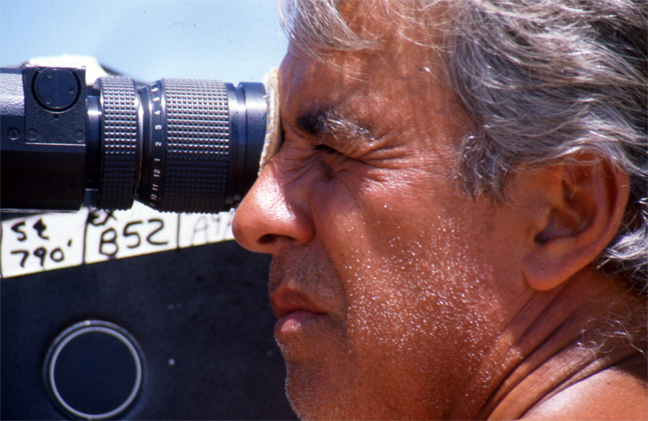 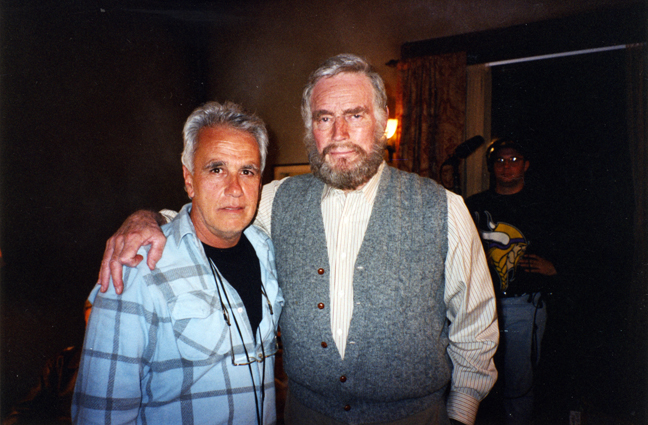 The talented, charismatic and unforgettable legend of the silver screen (posing here with Charlton Heston in 1998). 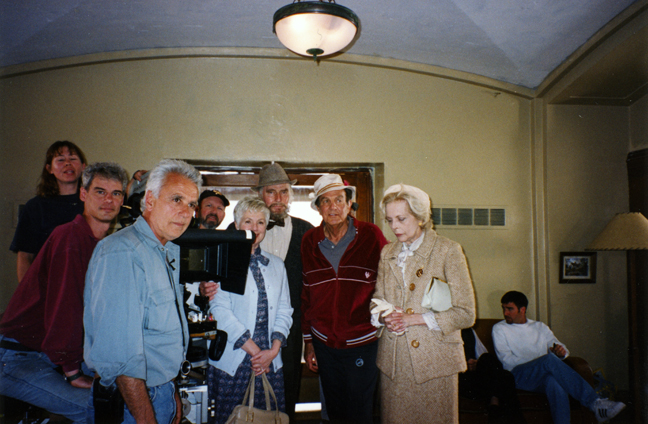 João, on the set of Gideon (1998) – Shirley Jones, Charlton Heston, and Barbara Bain 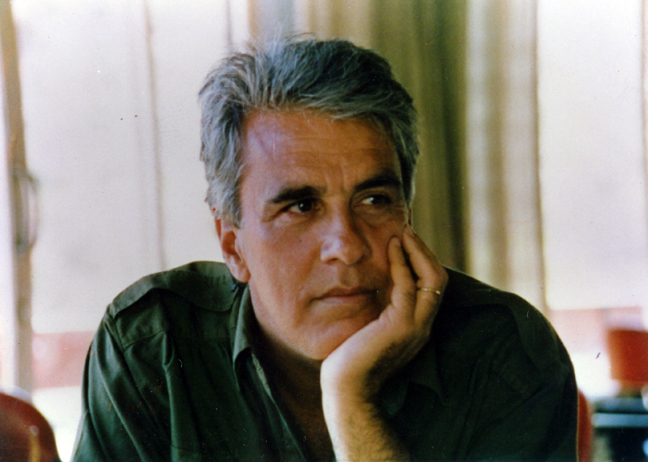