The Rialto Report is proud to present a series of exclusive photo essays and collections relating to all aspects of the golden age of adult film in New York and beyond. 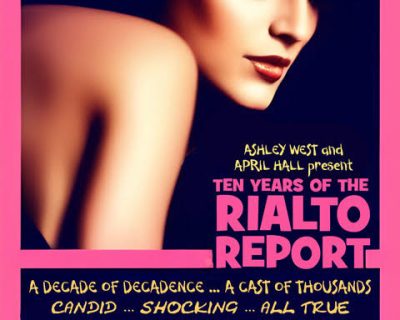 It’s our 10th birthday this week – so we’re looking back at some of the behind-the-scenes moments over the years. 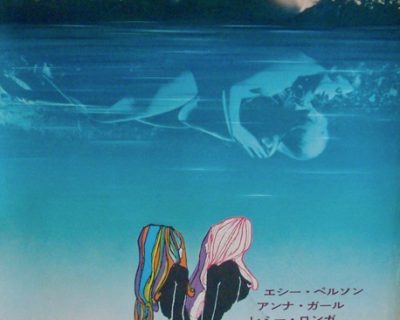 55 years after Radley Metzger filmed ‘Therese and Isabelle’, we looked for the original shooting locations in Paris. This is what we found. 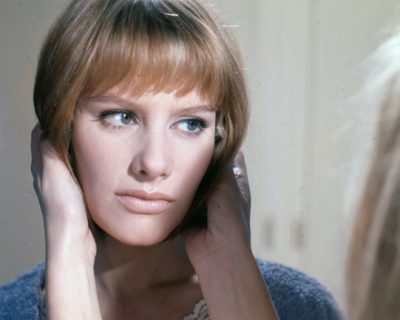 ‘Therese and Isabelle’ (1968): The Unpublished (and Color) Photos

Unpublished photographs from Radley Metzger’s classic – including color pictures for the first time. 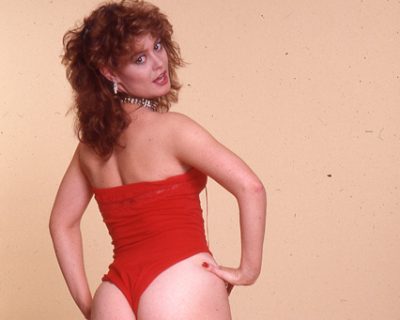 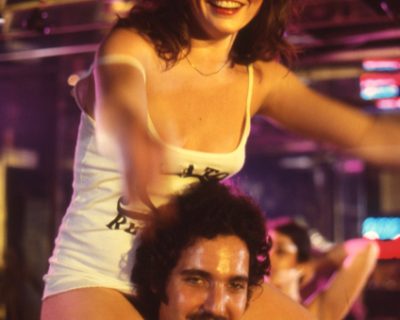 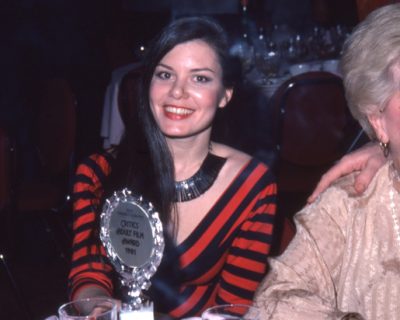 A Night at Copacabana: The 1981 Critics Adult Film Awards

Previously unpublished photographs from the first Critics Adult Film awards ceremony at the Copacabana in New York in 1981. 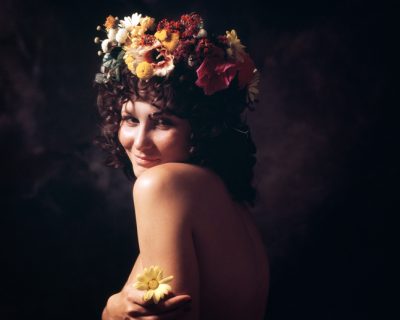 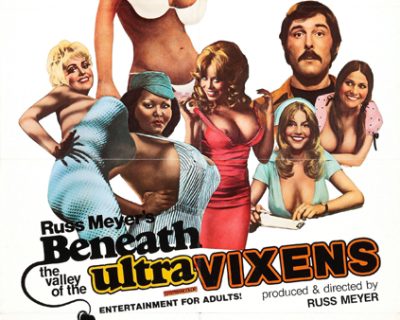 Adult Film Locations – Part 15: ‘Beneath the Valley of the Ultra-vixens’ (1979) (or, How did Russ Meyer’s editing machine end up in Brooklyn?) 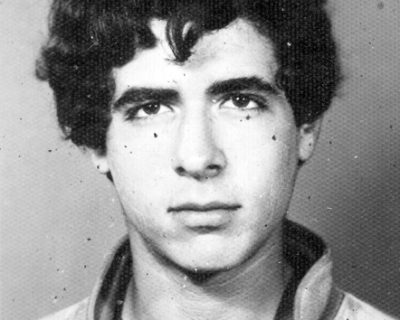 Jamie Gillis would have been 79 this week. We look back at his career before adult films – when he was a mime and theater actor, with rare photos and articles. 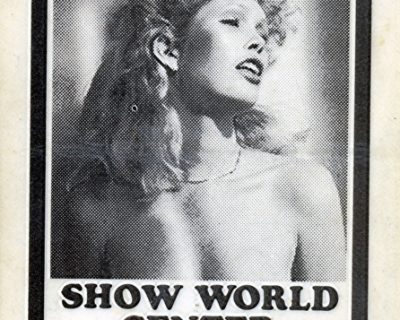 Previously unpublished photos from a live sex show in the early 1970s – plus artifacts and pictures from the Melody Burlesk and Show World. 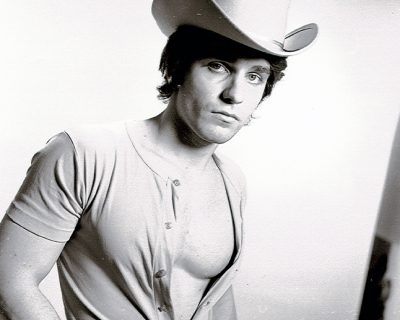 Rare pictures of adult film star George Payne, and his current day reaction to his first ever interview, in The Advocate back in 1973. 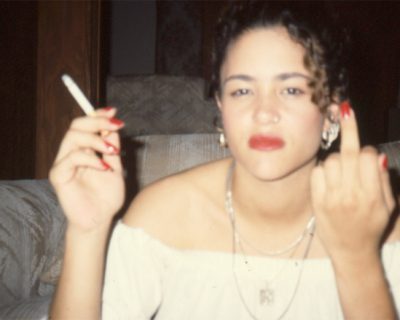 Jamie Gillis’ Lost Weekend: The Story Behind his Private Tapes