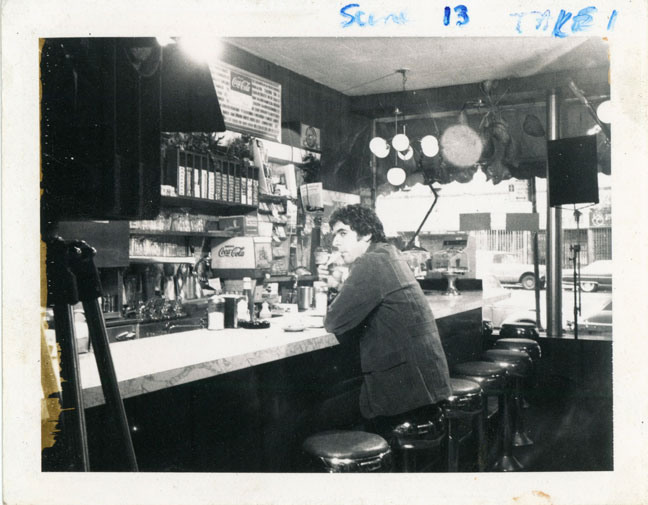 The adult film actor, Jamie Gillis, would have been 75 next month.

Eight years after his passing, he’s remembered for his three decade career as one of the better actors in the industry – and this was the golden age period when acting actually meant something.

I spent a lot of time with Jamie and interviewed him on several occasions before he passed in 2010 – in fact one of the interviews, about his early days in the sex film business, is another podcast on The Rialto Report website.

He was always open, friendly and generous with his time. No questions were off limits, and his answers were thoughtful, contemplative, and often philosophical.

And yet for someone who had bared every part of himself in hundreds of films and countless interviews over the years. there was also something enigmatic and unknowable about him as well.

I once asked him if he had a favorite interview that he’d done. One interview perhaps that stood out in his mind that caught him off guard in any way.

He thought about it, and next time I saw him he gave me a cassette of a conversation he’d had in 1976.

The interview was with a friend, Verna Gillis, who apart from sharing his last name, had known him for years – in fact, since his days at Columbia University back in the 1960s.

Now Verna wasn’t part of the adult film business in any way. She was an ethnomusicologist, specializing in producing music from various cultural backgrounds, and as a result her questions about Jamie’s choice of profession were often naïve and innocent – especially by today’s standards. But their conversation is also more personal and revealing than many other interviews I’ve heard with him.

At the time of this conversation, Jamie was at his zenith. He’d just made The Opening of Misty Beethoven and The Story of Joanna, and Through the Looking Glass was about to come out.

Verna’s line of enquiry has a different slant – yes, she’s interested in the mechanics of how Jamie got involved in the industry, but she’s also concerned about the effect that it may have had on him, his life, and his relationships.

She challenges him too in a way that was unusual at the time. In one exchange for example, she asks why Jamie refers to women as girls. And is Jamie’s choice of words revealing about his view of the opposite sex?

There’s also a recurring theme of what happens next. In 1976, the hardcore film industry was still relatively new. It was still in development, it was still being invented.

Jamie talks about starting to feel too old for the business, and about his fears of looking strange as he ages on film.

Jamie Gillis – From his scrapbooks 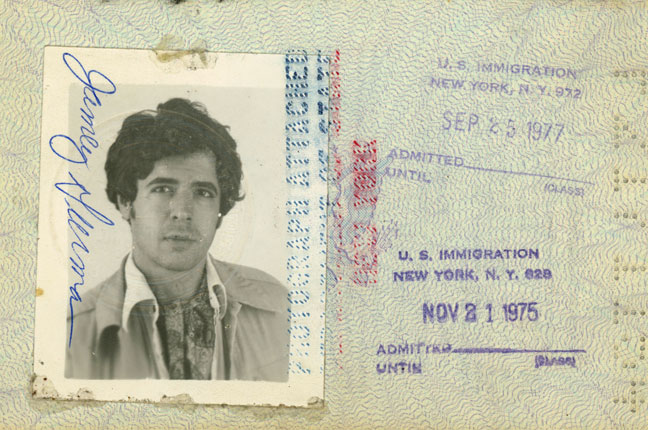 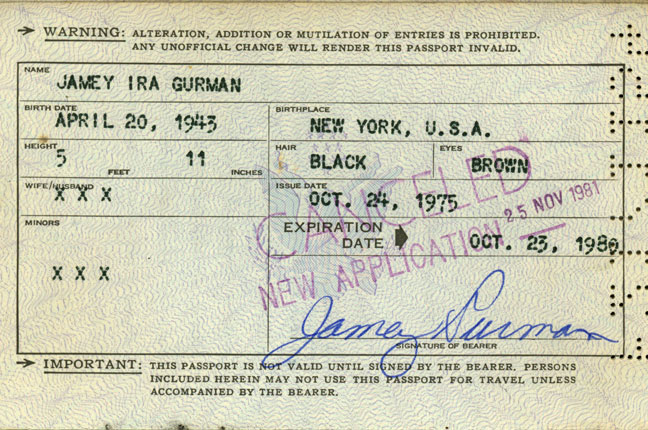 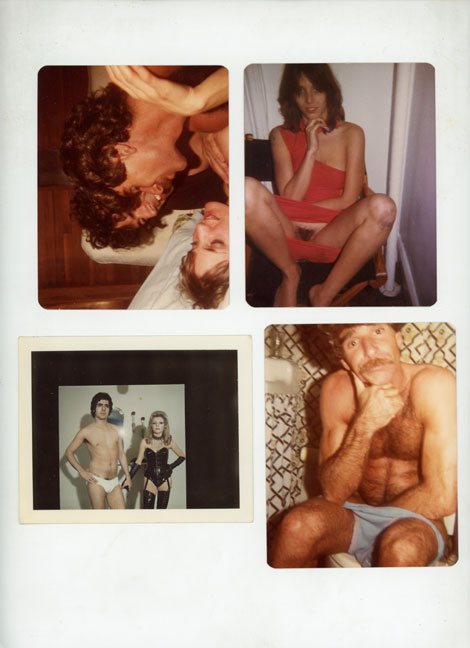 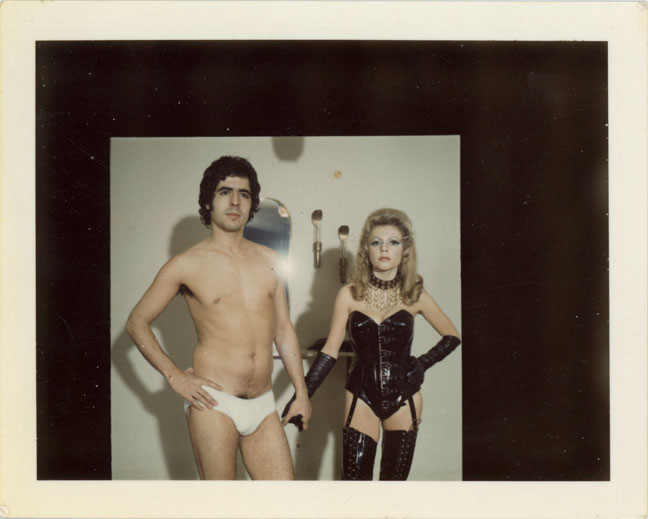 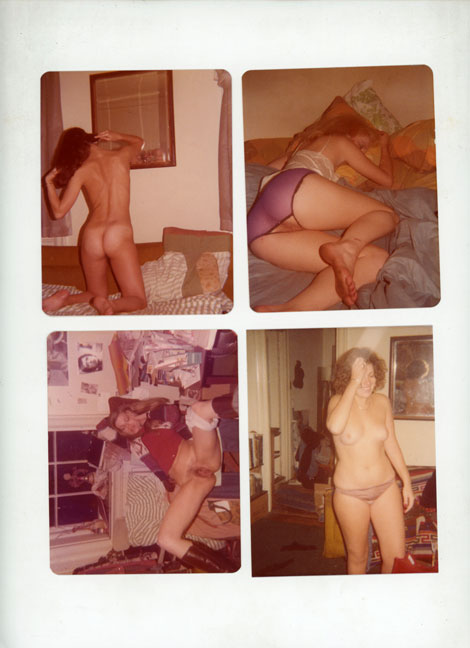 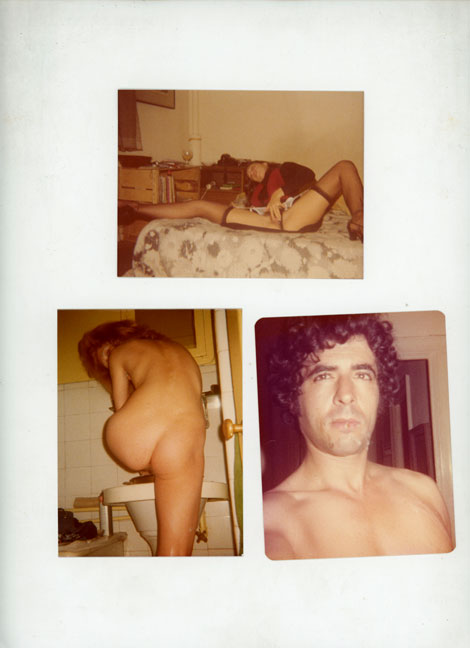 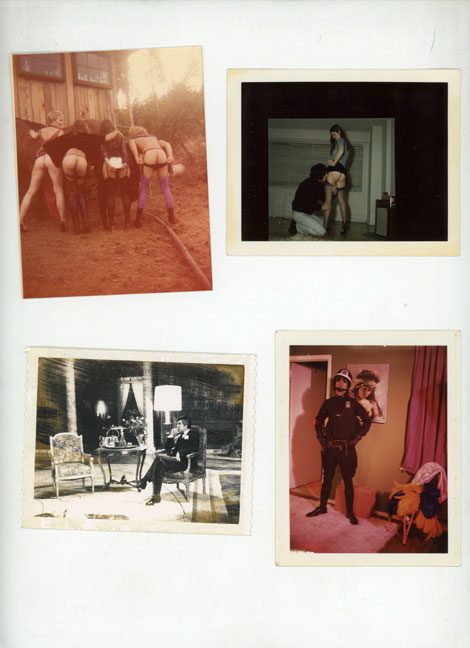 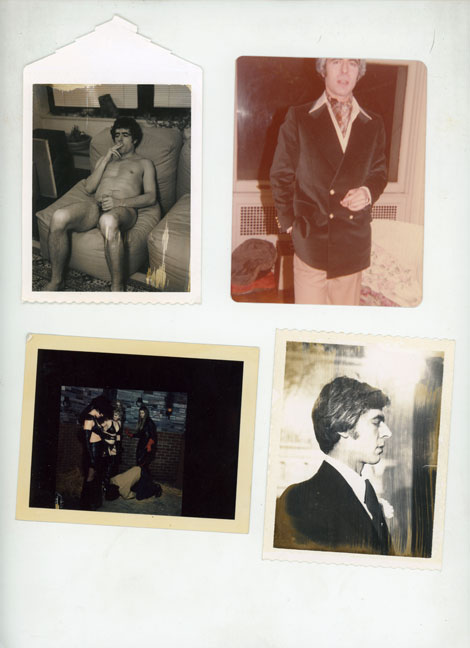