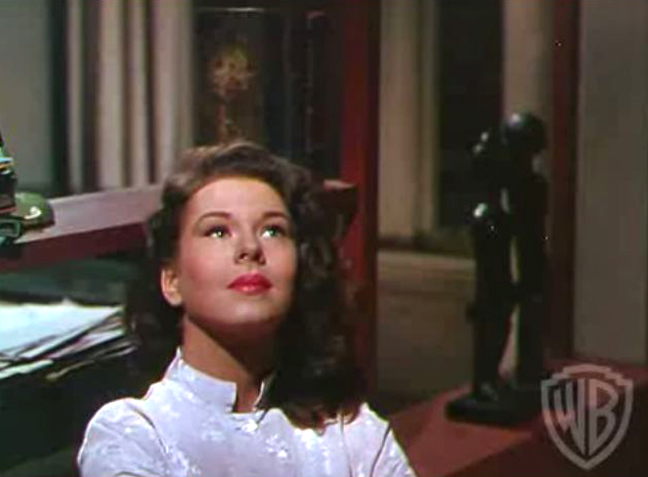 In the second part, I found that Dolly had had a long and successful career on stage and in movies – as Helen Wood – long before she entered the adult film industry.

In the third part, I went in search of Dolly Sharp, to find out why she had disappeared from New York shortly after she appeared in ‘Deep Throat.’

In this final episode, I look for Helen Wood.

This podcast is 43 minutes long. 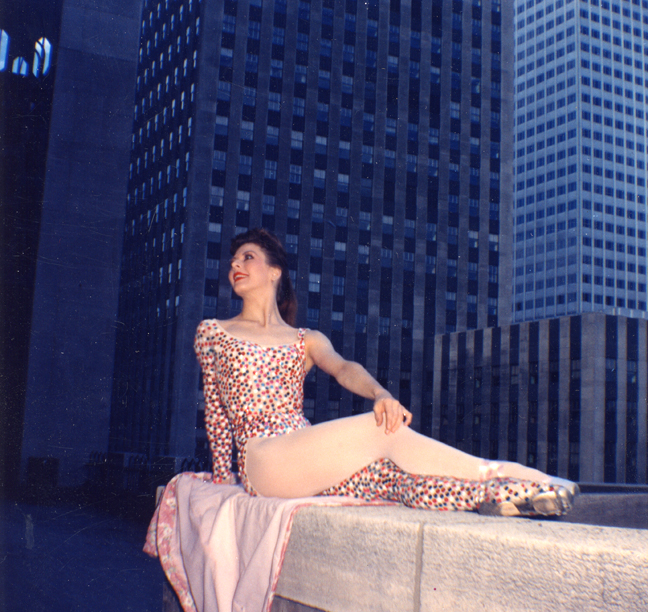 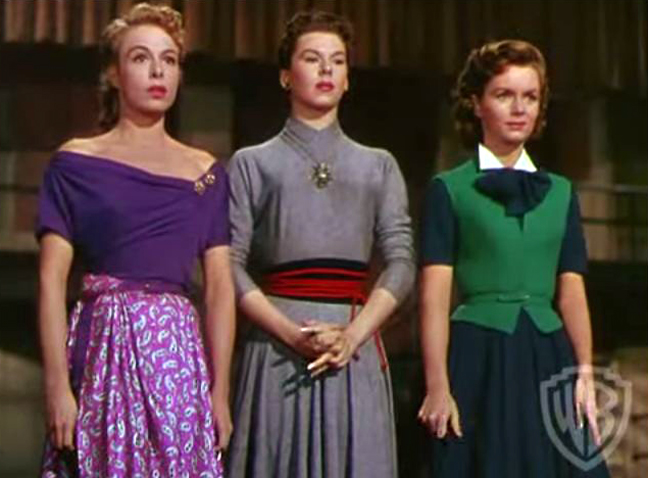 Helen in ‘Give A Girl A Break’ 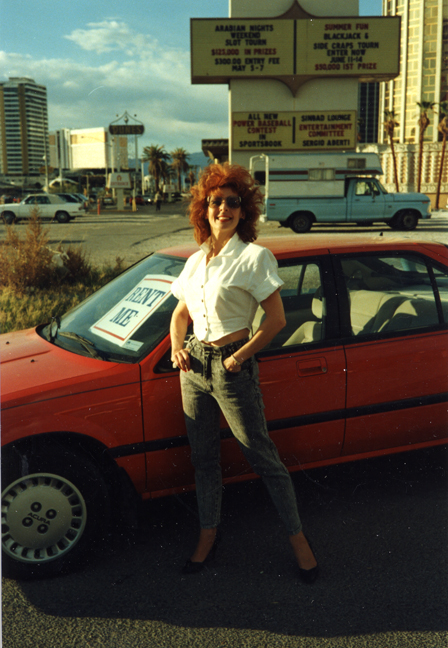 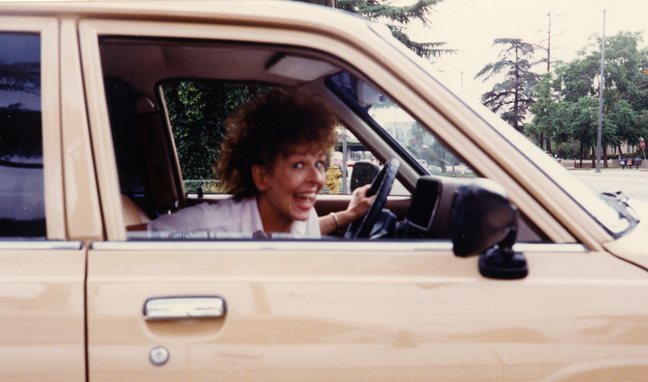