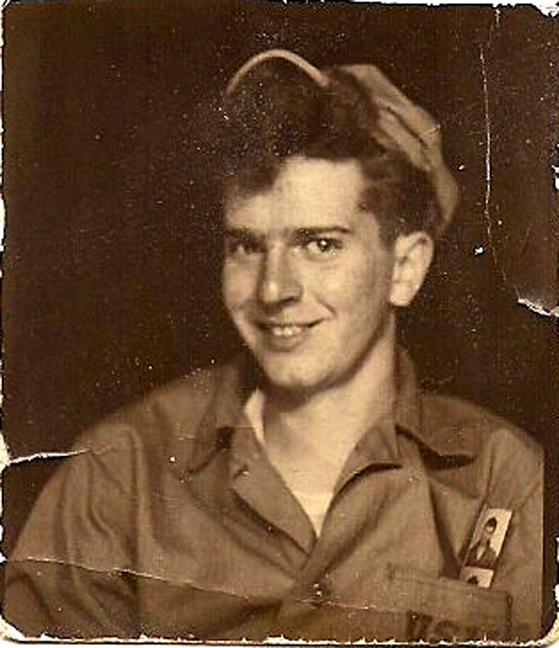 When people talk about the early pioneers of adult film in New York, names like Jamie Gillis, Harry Reems and Tina Russell spring to mind. But in January 2013, the industry lost someone who was there at the beginning, and remained there pretty much until his passing – and that’s Fred Lincoln.

Fred was born to a traditional Italian family in 1930s Hells Kitchen, New York. He was smart, but preferred the streets and petty crime to church and school, maybe influenced by family connections to local mobsters. After a time in the marines, Fred tried the quiet life; he settled down, got married and worked at a regular job, but the bright lights of the city were calling. He started acting, and before long became one of the very first adult film performers in loops and early features.

This episode running time is 46 minutes. 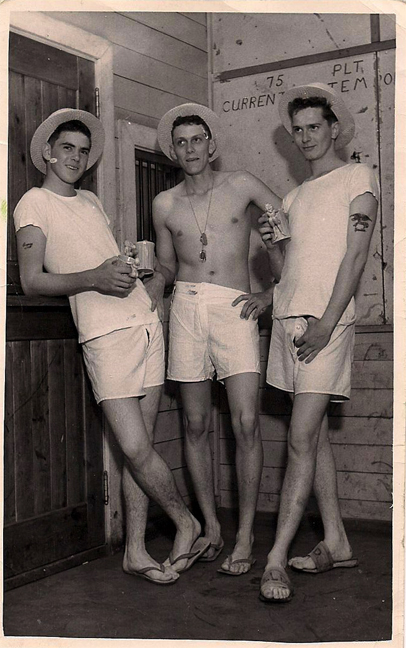 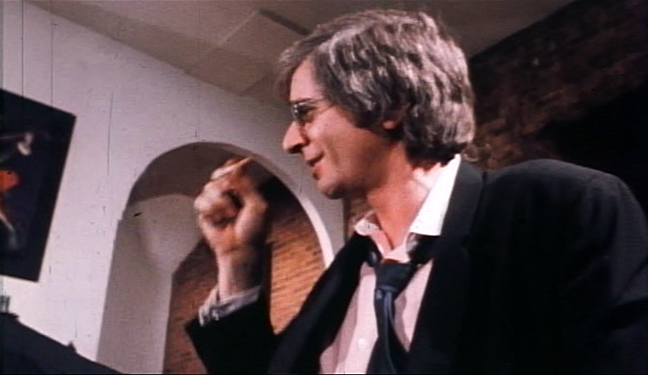 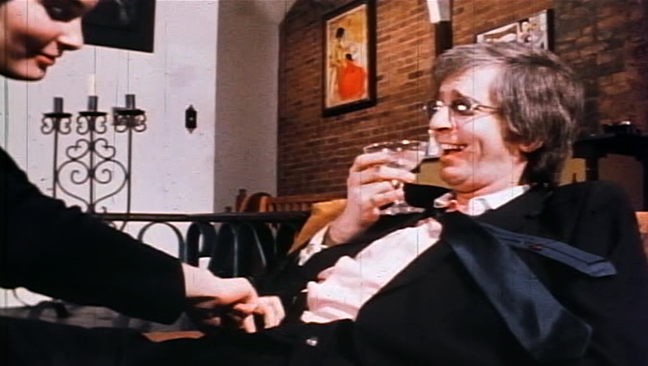 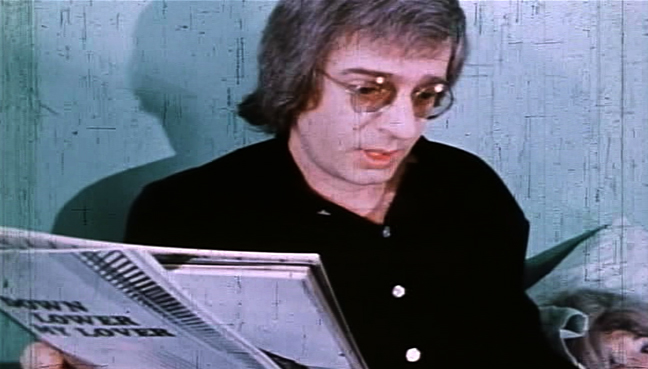 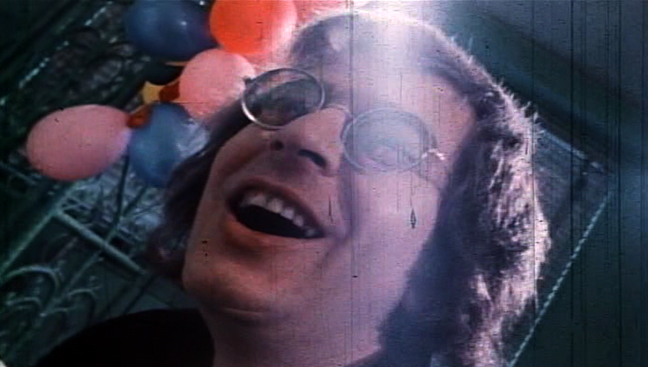 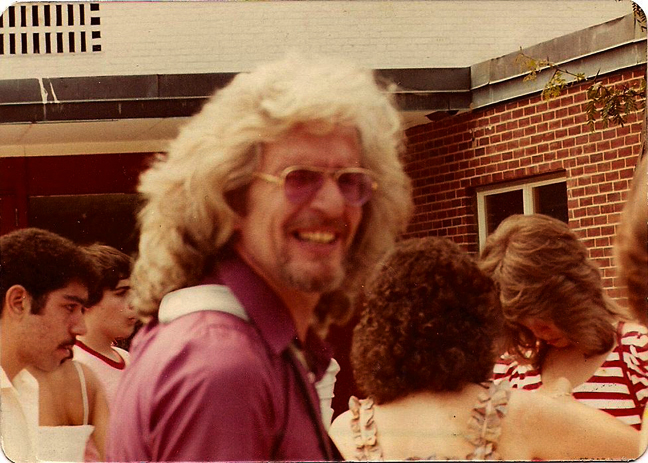