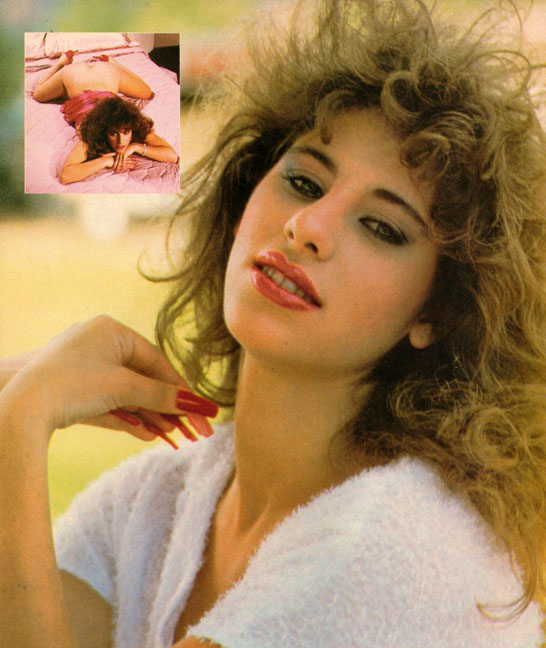 Keli Richards’ career in adult films was short and sweet. Her flame burned brightly at a time when Ronald Reagan was president, video was king, and Los Angeles was staking a claim to be the adult film capital of the world.

She was part of the mid 1980s cohort that included Traci Lords, Ginger Lynn, and Christy Canyon, and she was known for her big hair, Boston accent, and enthusiastic performances on-screen.

She worked with all the old favorites, from John Holmes, Tom Byron, and Jerry Butler, to Patti Petite, Erica Boyer, and Sharon Mitchell.

For a time, she had quite a following, and even had a song written and named after her by the Arizona rock band, Gin Blossoms. And then life happened, and Keli moved on and moved away, and left the business – having appeared in over 70 films and countless magazine spreads.

But Keli’s story is about more than the adult film industry. It’s about what happened before Keli started making movies, and about what occurred afterwards – and it comes with an advisory warning. The following conversation makes for some uncomfortable listening.

If you’re wanting stories from mid 1980s adult films sets, stick around – we’ve got them. But, as you’ll hear, that’s only a small part of the story.

Keli’s a survivor, and has been exceptionally brave to share her story with us. As she says, she wants to do to in case it can help anyone else who may listen.

Which brings us to today. You see, recently Keli decided to make a comeback, and return to adult films. And by recently, I mean in the last few weeks. She’s now in her early 50s, and has had no contact whatsoever with the business for over 30 years. In recent days, she’s moved back to L.A. and has been looking for work.

Why is she doing this, where has she been, and how did she get on when she looked for adult movie work in the last few days. And what happens when someone steps out of a time machine from 1986 – and expects adult films today to be the same as they were when they left – over three decades ago?

This is the Keli Richards story.

This podcast episode is 74 minutes long. 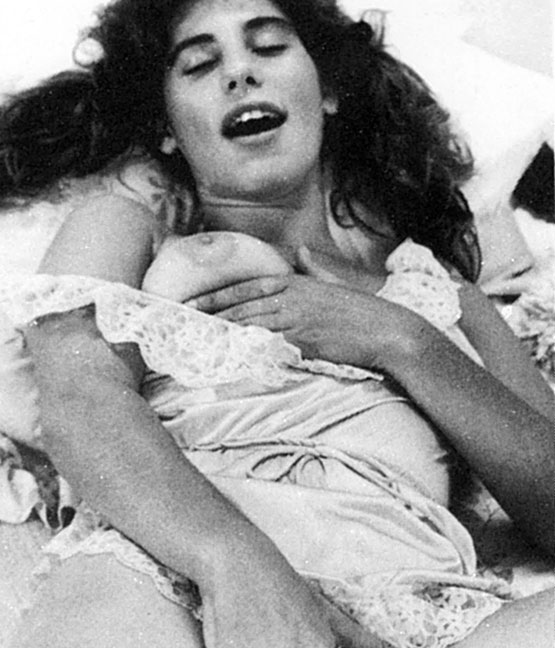 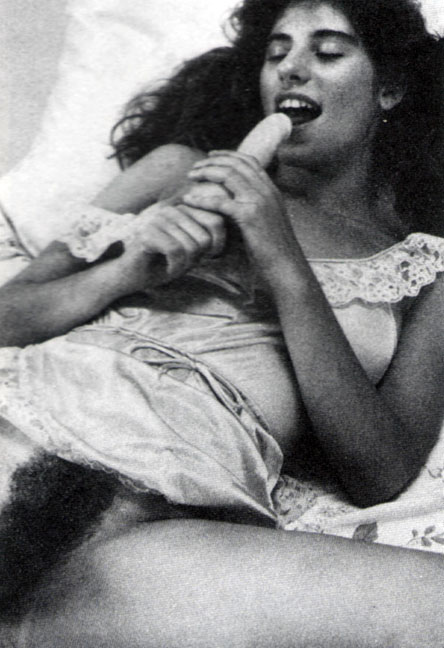 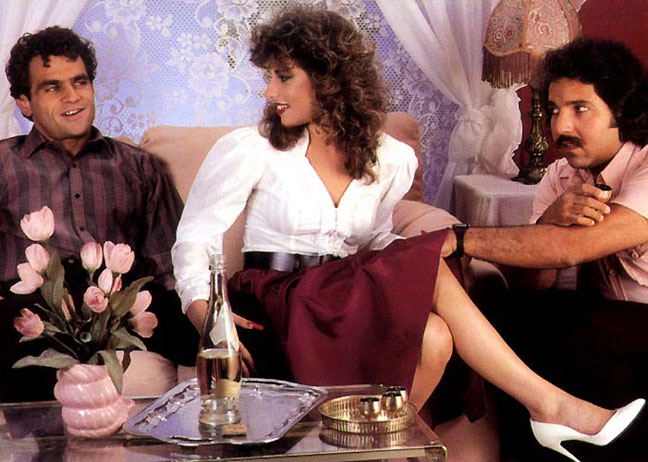 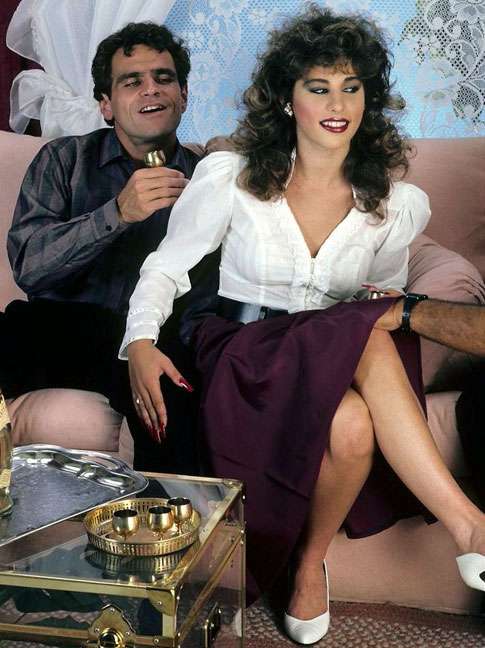 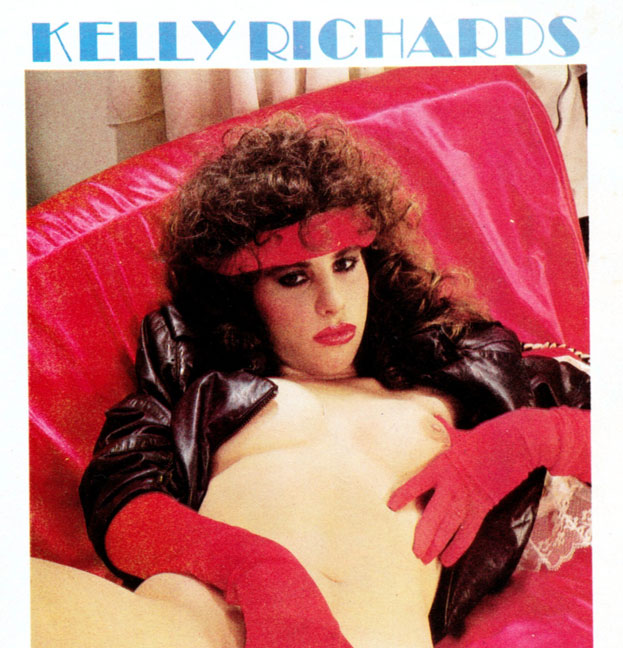 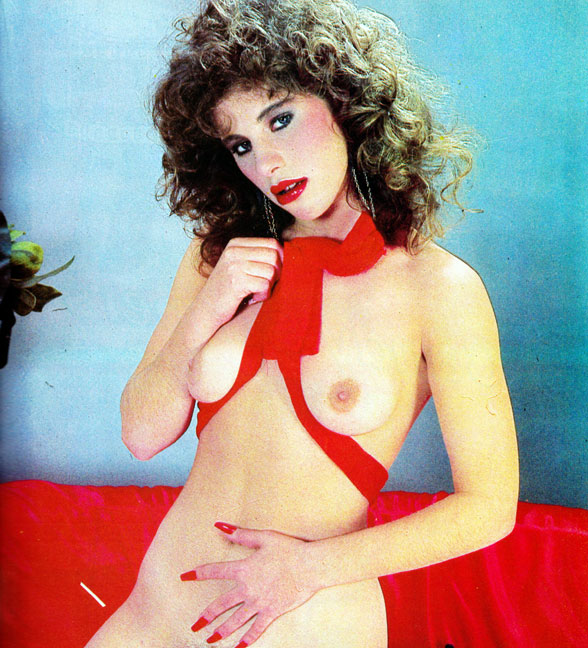 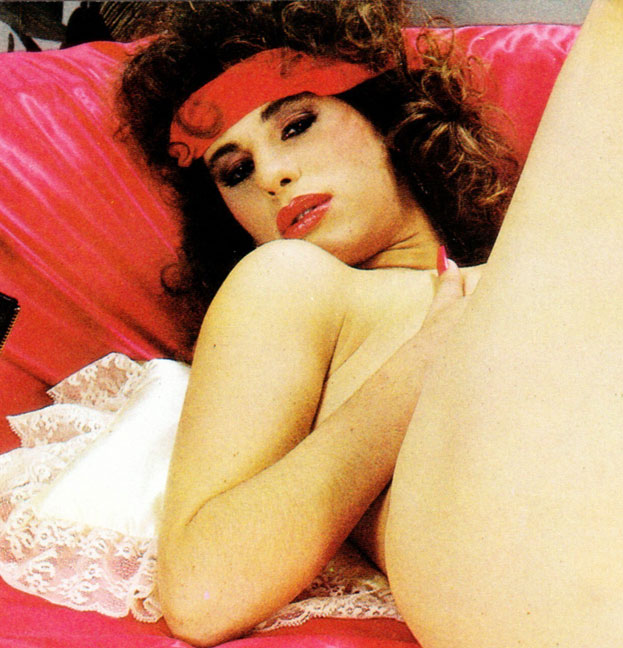 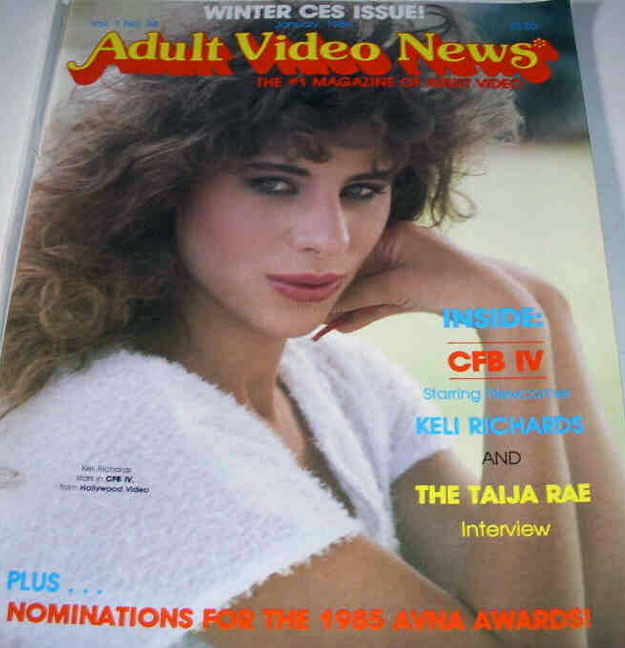 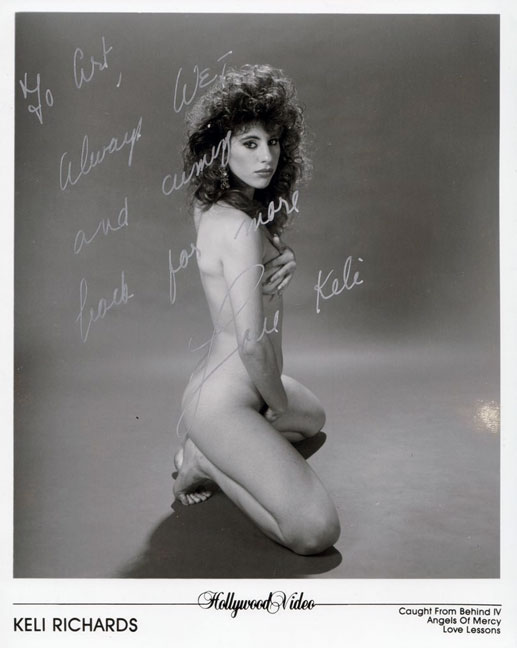