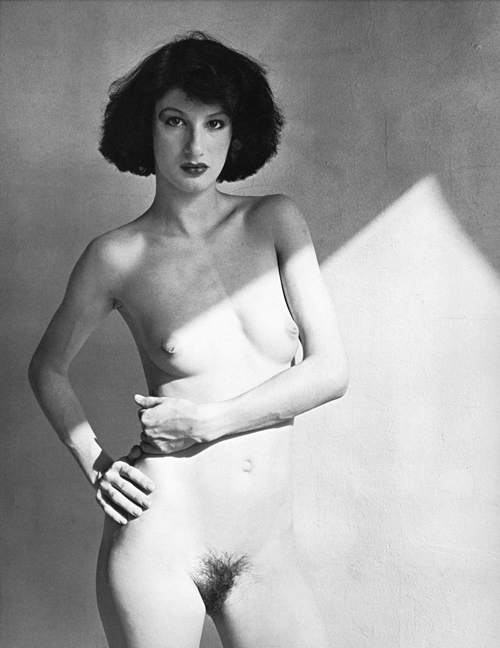 Three years ago, following the closure of AIM (Adult Industry Medical Associates) which she had founded and managed for over a decade, Sharon Mitchell left Los Angeles and the adult film industry in which she had featured so prominently for over 30 years.

On the episode Ashley West and April Hall speak to Sharon Mitchell in one of her first interviews since AIM closed its doors, and look back at a remarkable life and career, and consider what the future holds.

With thanks to the photographer, Joyce Baronio, for the featured photograph on this page.

For a start, she stood out from her fellow film actors; most of them looked like they’d walked in from being extras on the set of Charlie’s Angels or The Mary Tyler Moore Show. Sharon seemed like she’d come straight from a Ramones gig at CBGBs. Which she probably had. 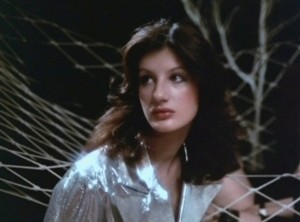 Somehow she combined the look of a runaway bad kid with the girl next door.

She started out in New York as a dancer and actress, and a regular on the New York punk music scene, before becoming a staple in the growing adult film industry as a borderline underage performer.

By now Sharon was one the most recognizable figures in the adult film industry, but against the backdrop of this she was battling her own demons resulting in a serious drug habit, and culminating in a brutal attack that left her fighting for her life. 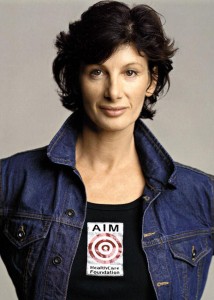 For over a decade AIM tested hundreds of adult film performers per month, establishing itself as the industry’s go-to location for healthcare, before lawsuit led to the clinic’s closure in 2011.

AIM had been the culmination of everything that Sharon Mitchell had worked for in her life. She created it, invested her time in it, and believed in it. Its closure was tough on her.

And that’s something else I like about her. She’s honest and open, and this interview is as candid and frank as any you’re likely to hear. 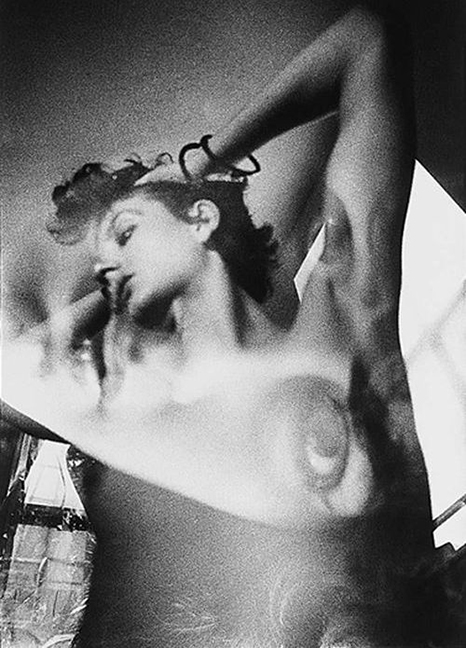