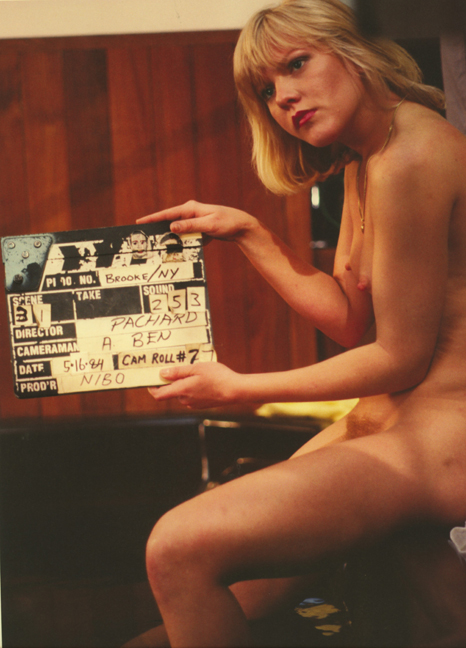 Barbara Nitke,  the on-set photographer for countless New York adult films in the 1980s, joins The Rialto Report to talk about her memories of the industry.

Barbara Nitke began her career as a photographer taking stills on the set of The Devil Miss Jones – Part II (1982) – which was appropriate as her husband, Herb Nitke, had been the producer of the original The Devil In Miss Jones in 1973.

Over the course of the next ten years, her behind-the-scenes images captured the chaotic, bizarre and surreal action in front of the cameras, and the quiet, vulnerable, lonely moments between takes.

What’s more Nitke took a tape recorder to the set and interviewed many of these people at length about their thoughts and feelings concerning their role in the adult film industry.

It was a fascinating but difficult time for the east coast industry as production increasingly moved west, video replaced film, and the specter of the AIDS epidemic loomed.

A selection of Barbara Nitke’s photos and interviews was published recently in a limited edition book, ‘American Ecstasy’, from which the photos below are taken.

For more information about ‘American Ecstasy’, visit her website.

Nitke was born in Lynchburg, Virginia in 1950 and grew up in Virginia and Alaska. She is currently a fashion/art photographer, and is on the faculty of the School of Visual Arts in New York. 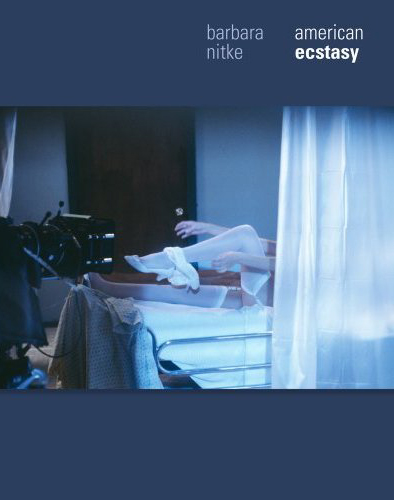 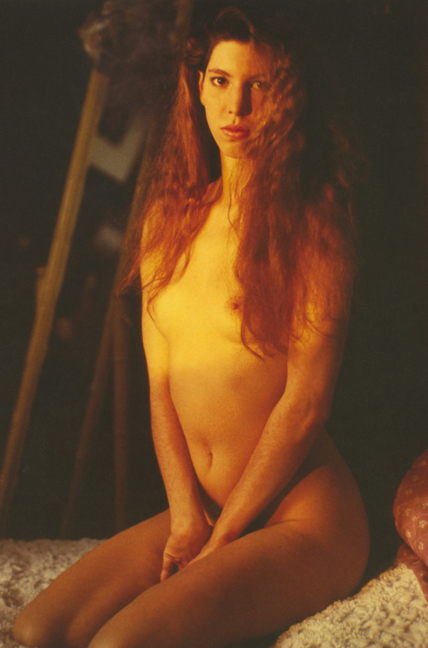 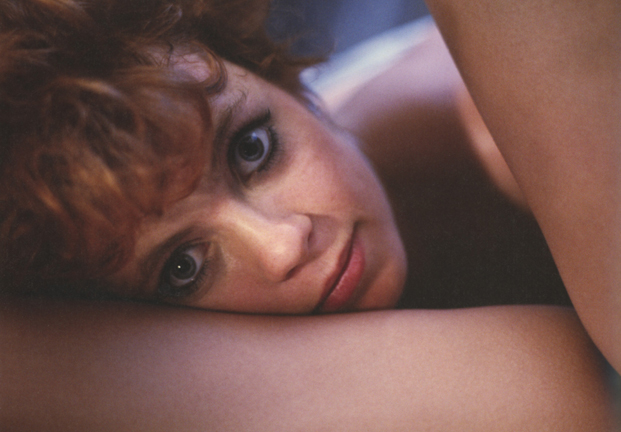