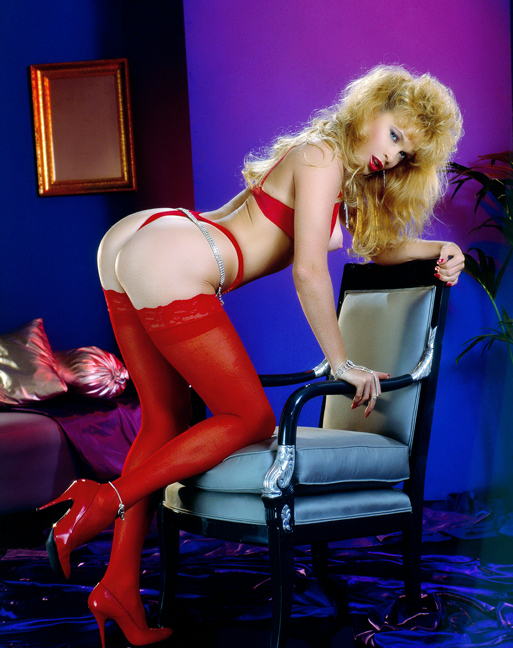 Strap yourself in to hear about all this and more – including a romantic Italian pitstop with middleweight boxing champion Marvelous Marvin Hagler.

This podcast is 81 minutes long. 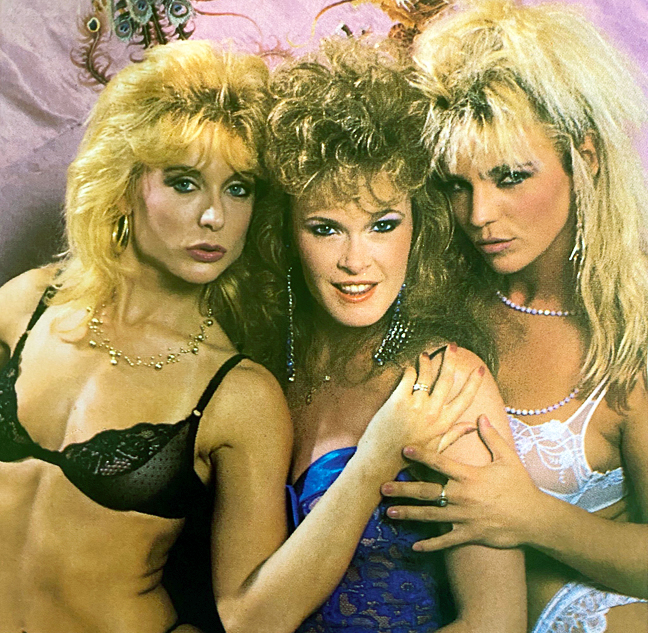 Nina Hartley, Porsche and Erica Boyer (from left to right) 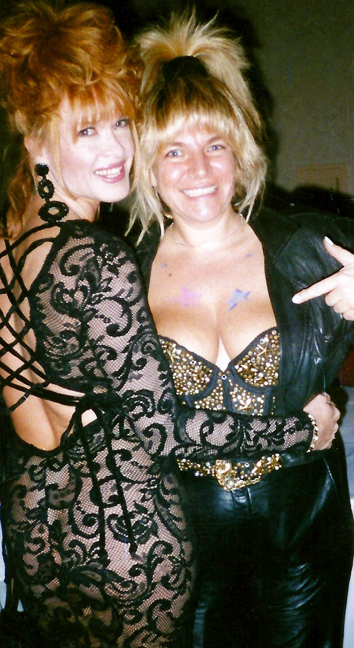 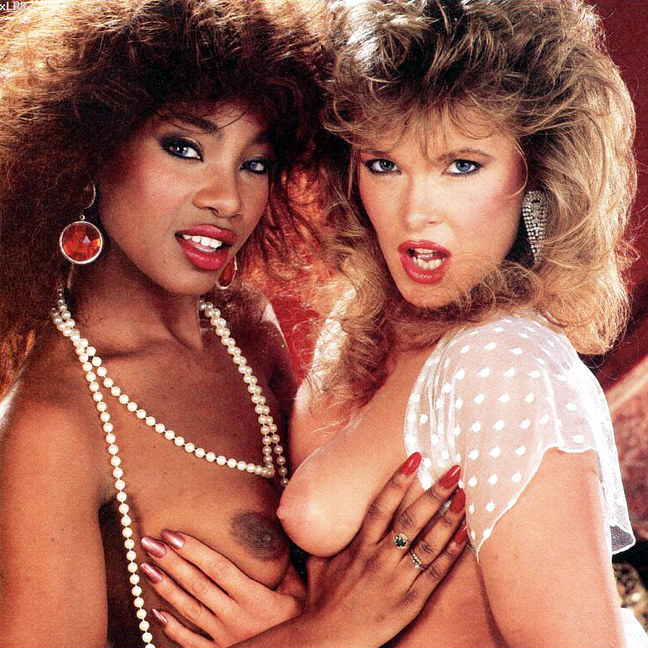 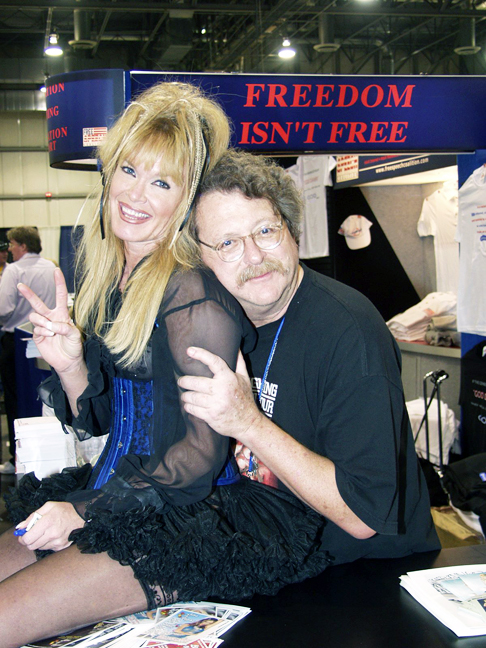 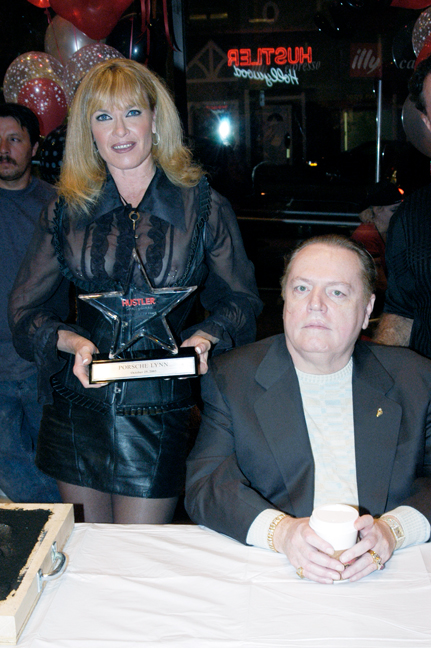 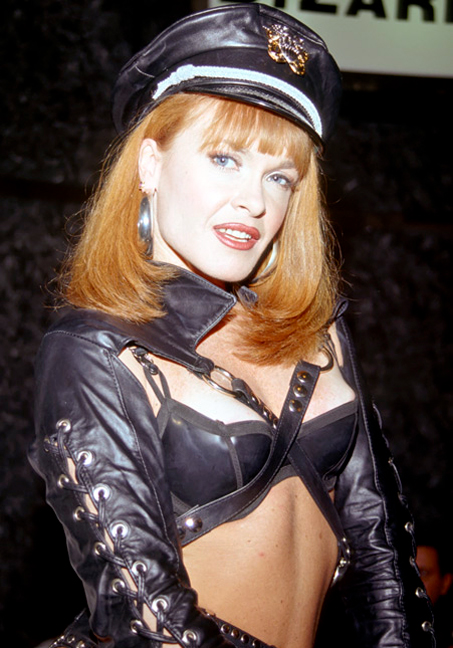 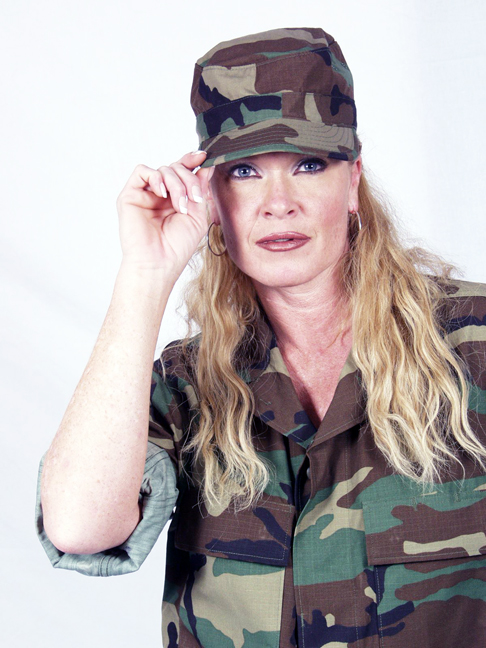 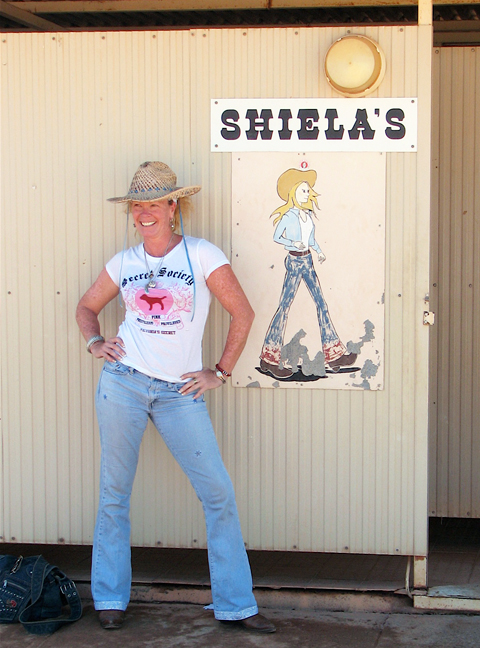 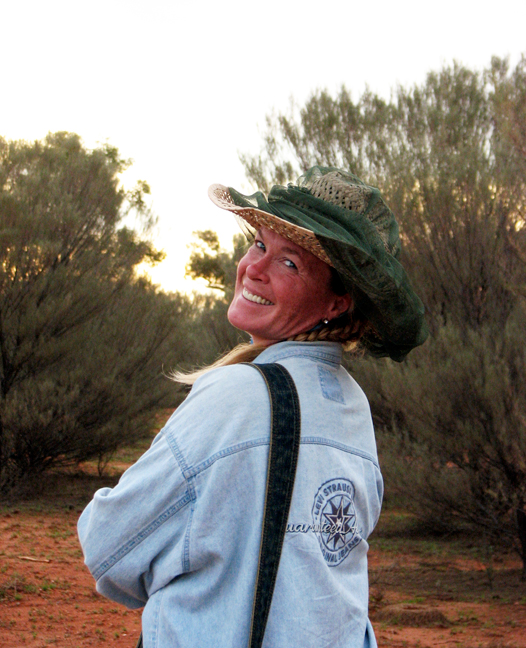