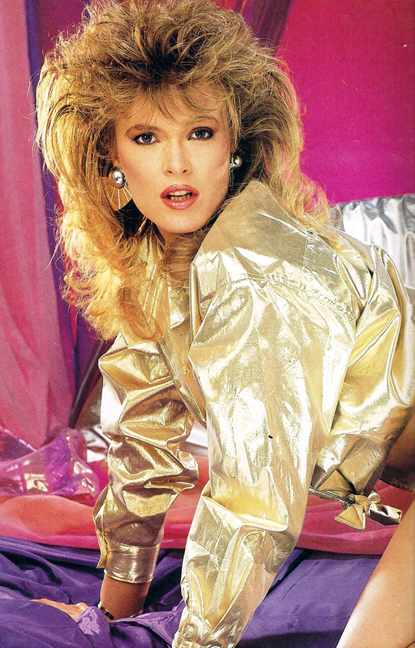 Here at the Rialto Report, we focus on bringing original or obscure content to light. We like to unearth stories long ignored, forgotten or under-appreciated, to complement the narratives we already know and reveal a richer, more human portrait of the influential adult industry.

And that’s why it took us so long to ask Porsche Lynn to share her tale. Because we thought Porsche’s story had already been told. She’s been in the industry for 35 years and counting. She’s done many interviews across the decades. She’s had countless articles written about her, and wrote an autobiography – 2014’s The Girl with the Million-Dollar Legs. We figured there was no new information left to reveal.

But after interviewing Angel Kelly – Porsche’s close friend and partner in crime for decades – we finally picked up the phone and called her. And we’re glad we did. Because Porsche’s story is so much more than we expected.

After surviving serious childhood trauma, Porsche pivoted from thoughts of becoming a nurse to dreams of becoming a professional model. To fund her aspirations – and satisfy urges that had been there since she first pulled on white go-go boots as a little girl – Porsche began working as a dancer at Cinema X, Michigan’s answer to New York’s Show World.

This is part one of Porsche Lynn’s story. Prepare for a wild ride.

This podcast is 83 minutes long. 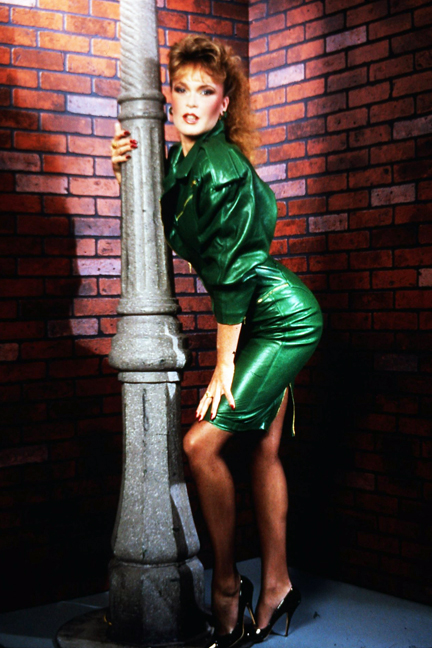 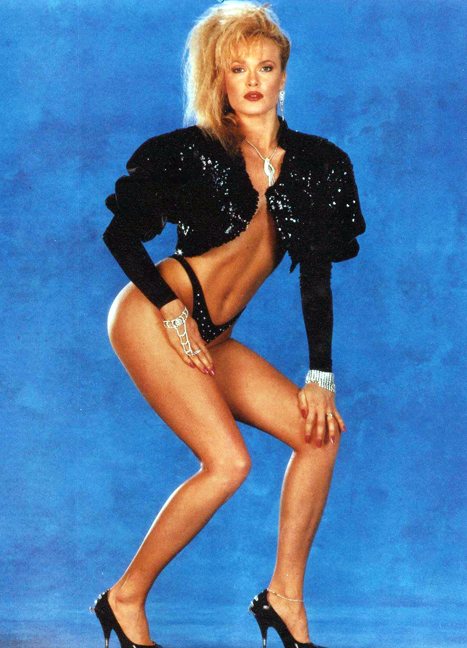 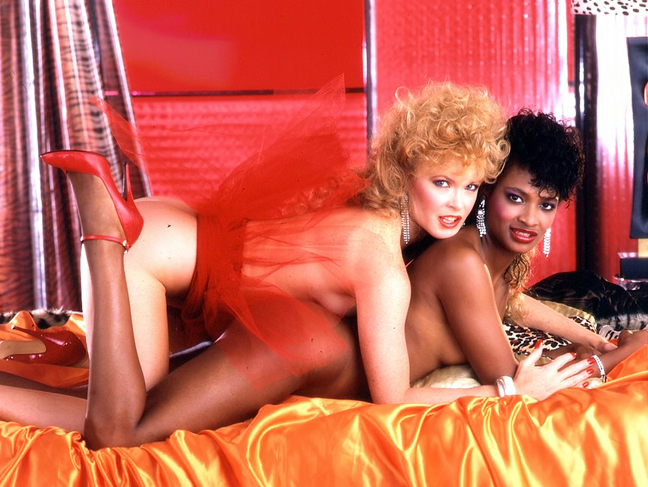 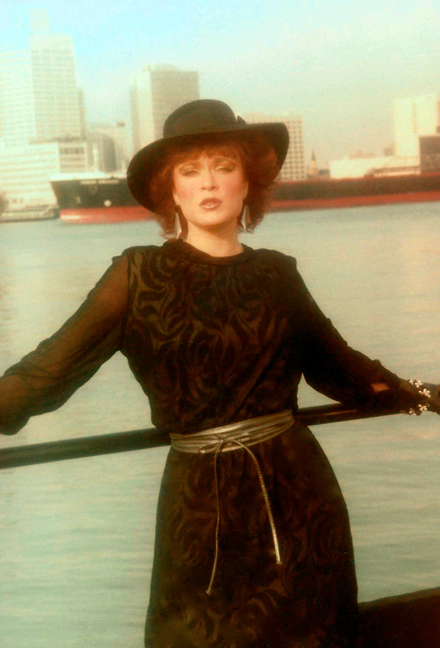 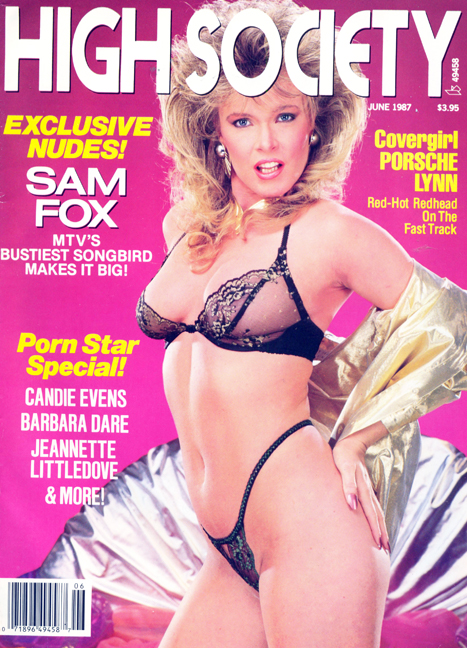 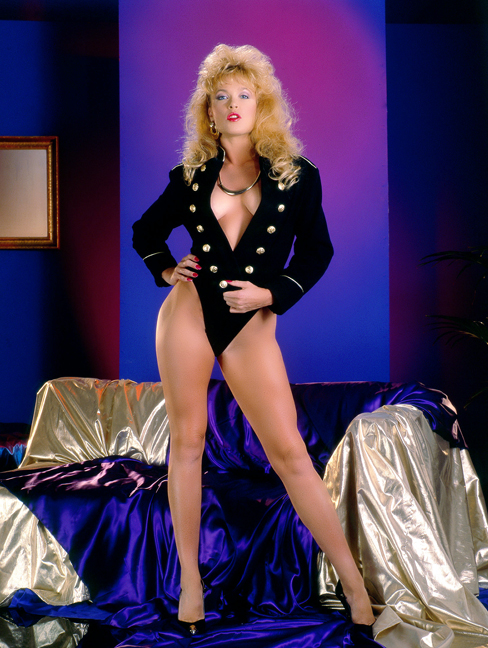 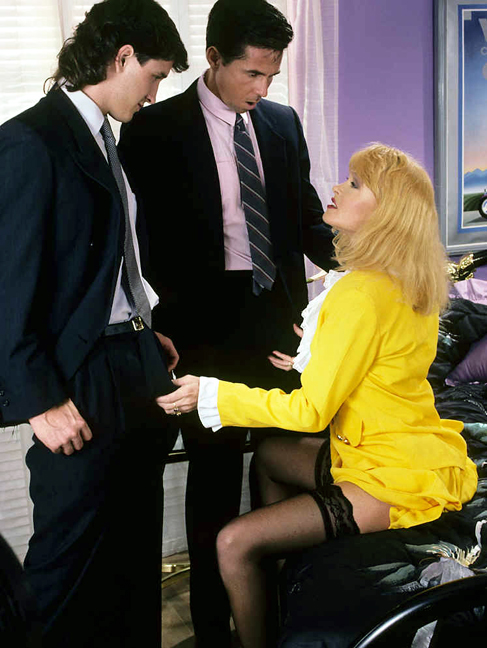 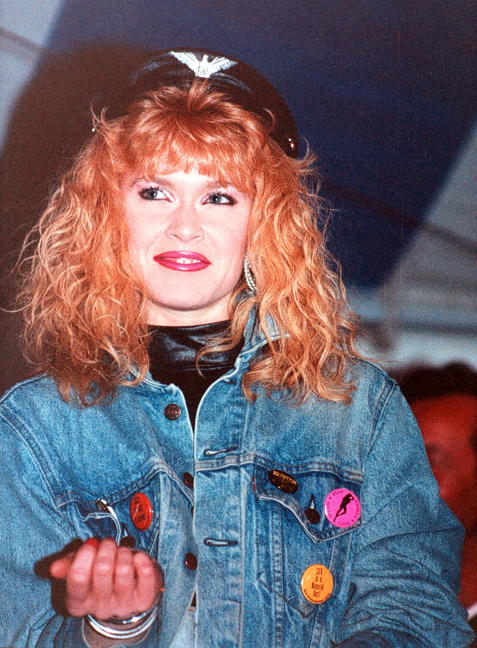