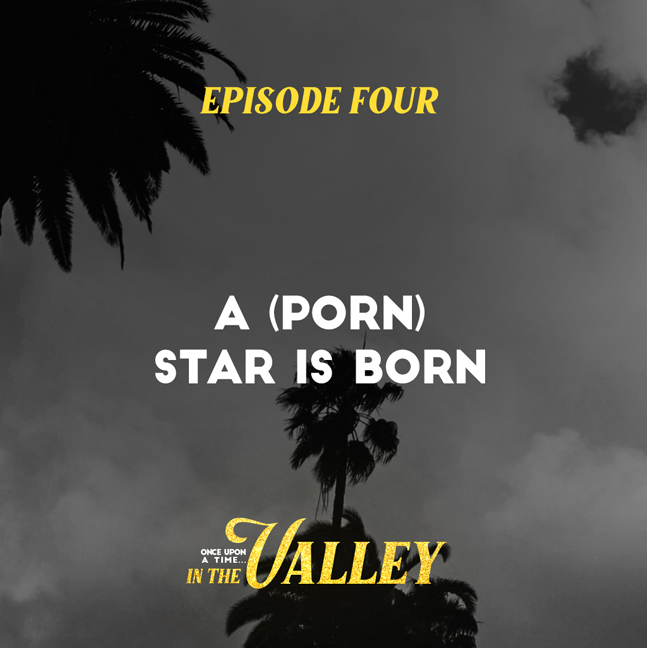 ‘Once Upon a Time…in the Valley’, a new podcast series co-produced and co-presented by Vanity Fair’s Lili Anolik and The Rialto Report’s Ashley West, continues today with the fourth episode.

Episode 4 – Traci goes from adult model to adult actress to adult phenomenon.It’s 1986. The San Fernando Valley. And, it turns out, the biggest star in Adult, isn’t one.

To learn about the previous three episodes, visit here.

Download via Apple Podcasts, Spotify, RADIO.COM and everywhere podcasts are available.
New episodes will drop every Tuesday throughout the series. Subscribe to the series for free here.

Press for ‘Once Upon a Time…in the Valley’:

XBiz: ‘Once Upon a Time… in the Valley’ Podcast Revisits the Controversial Traci Lords Story 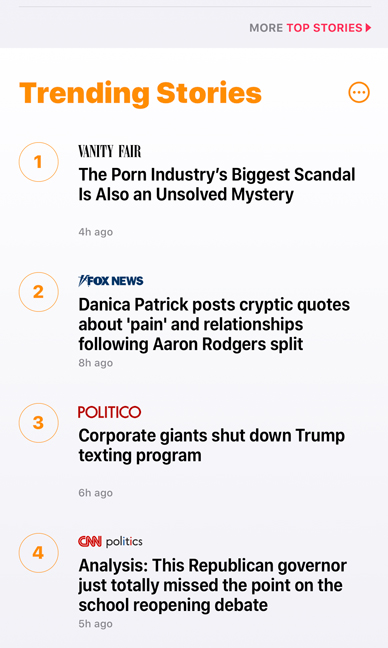