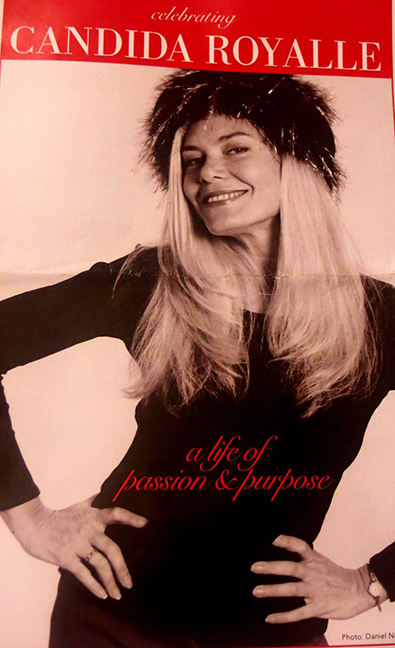 As Candida told us in her 2014 interview with The Rialto Report, “There’s no time to waste. Whatever it is you want to do, do it now. It isn’t going to be easy – but that doesn’t ever stop me. There’s only one Candida Royalle, that’s for sure. It’s really been a colorful life indeed.” 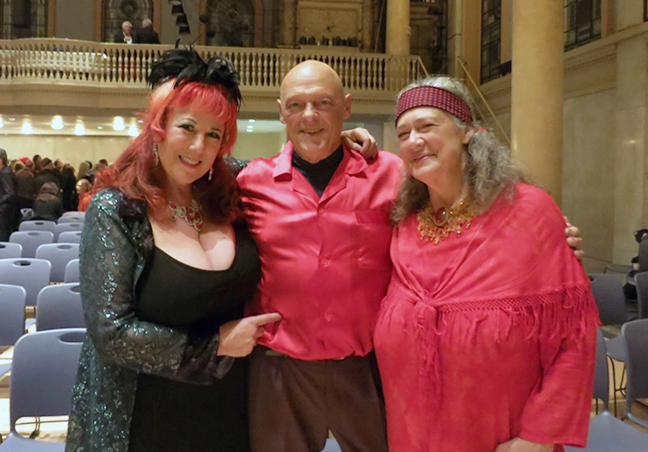 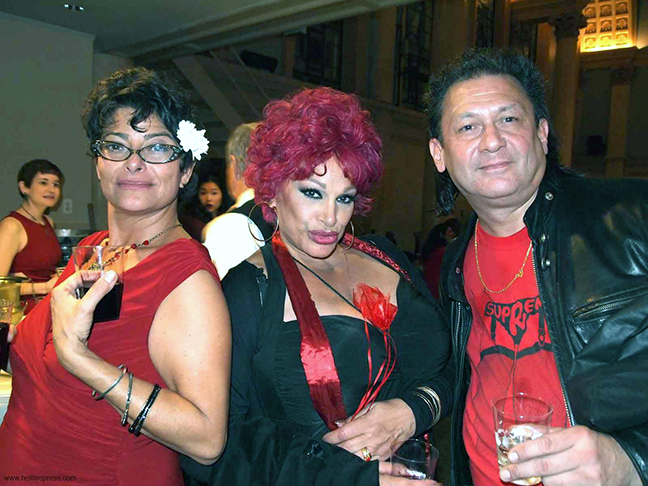 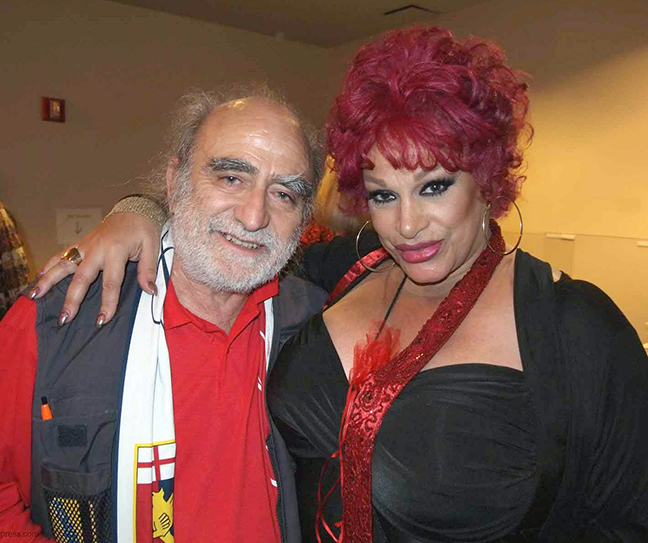 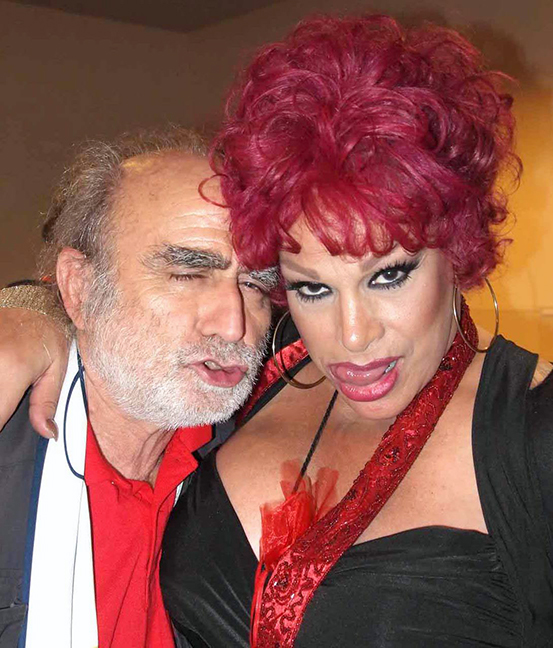 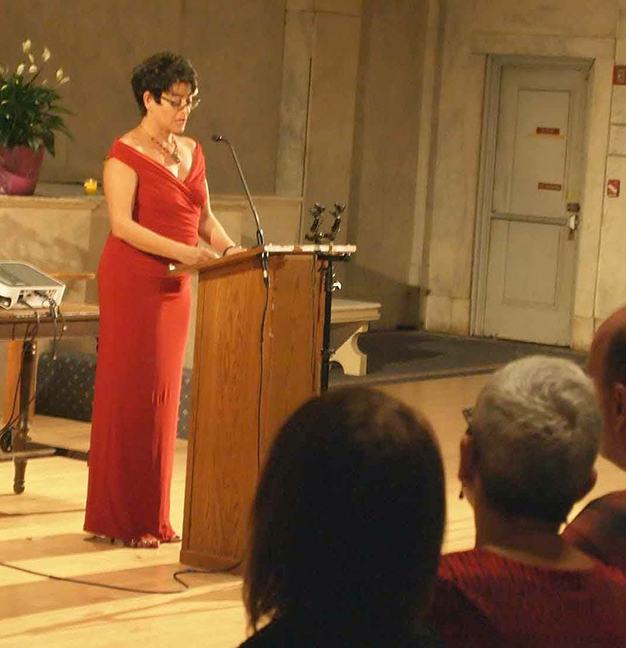 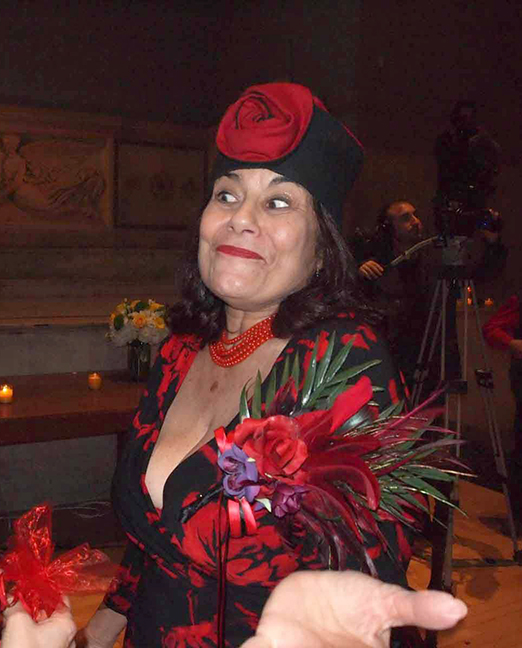 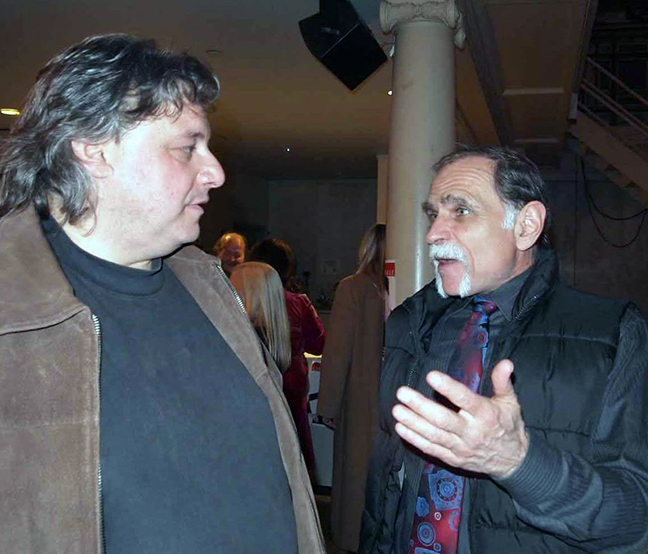 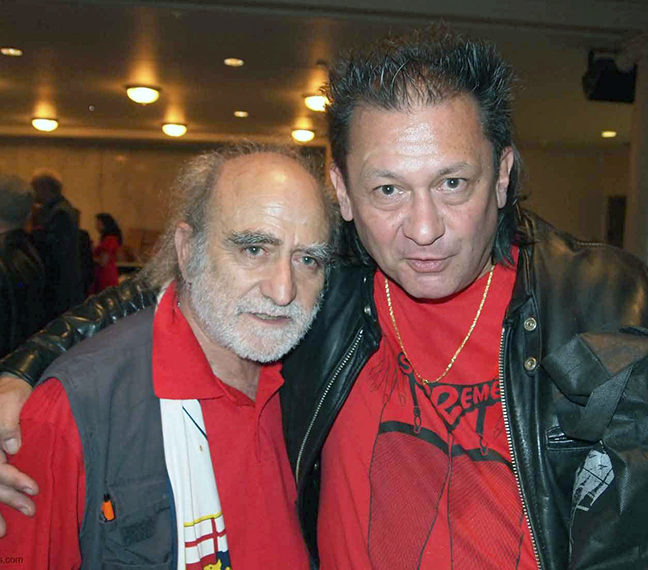 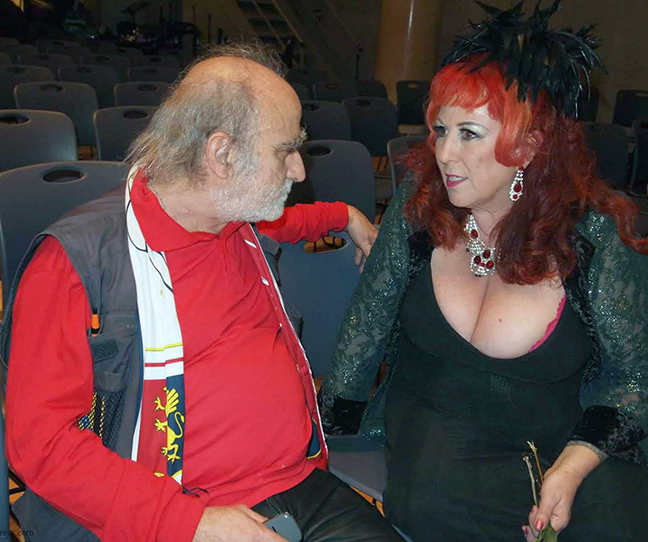 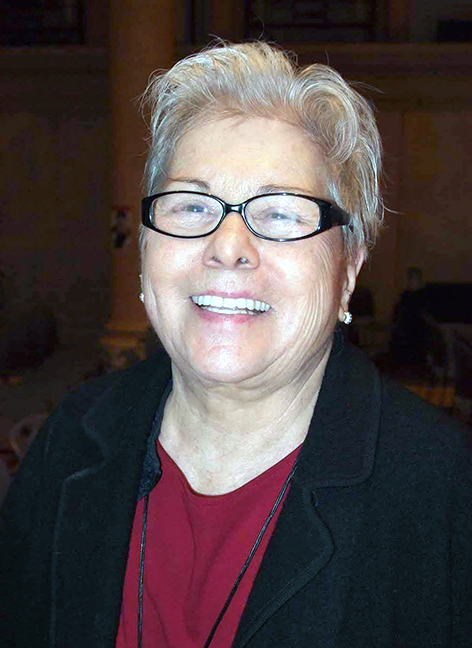 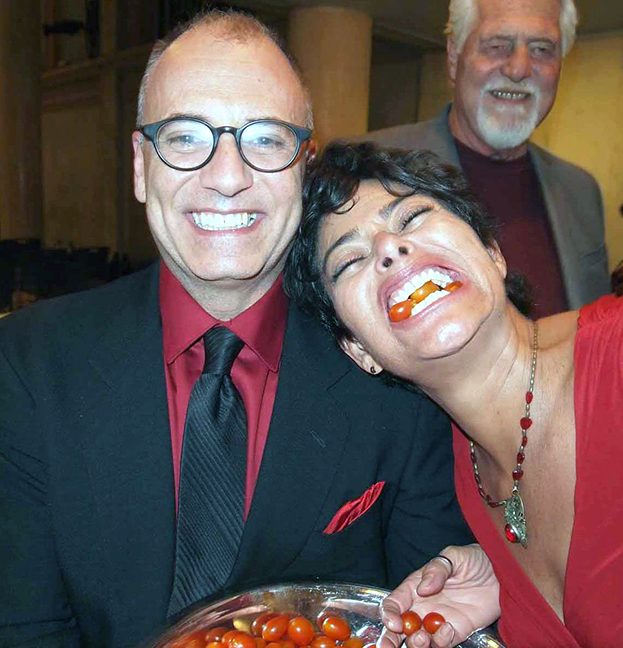 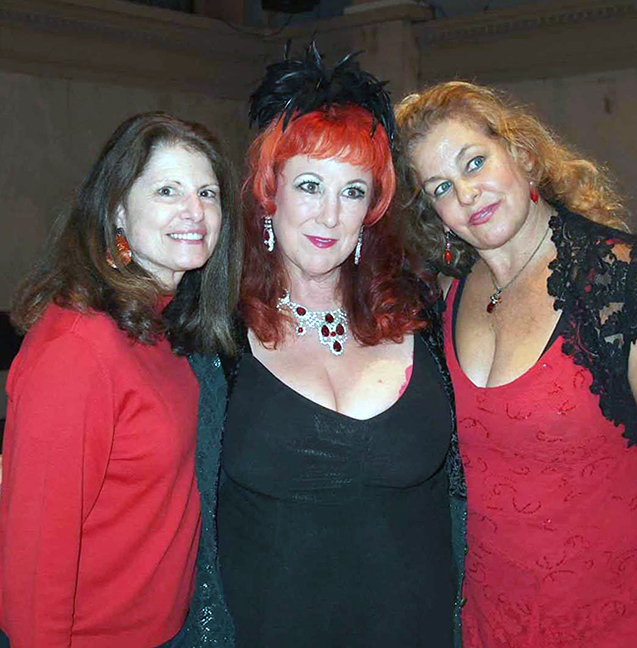 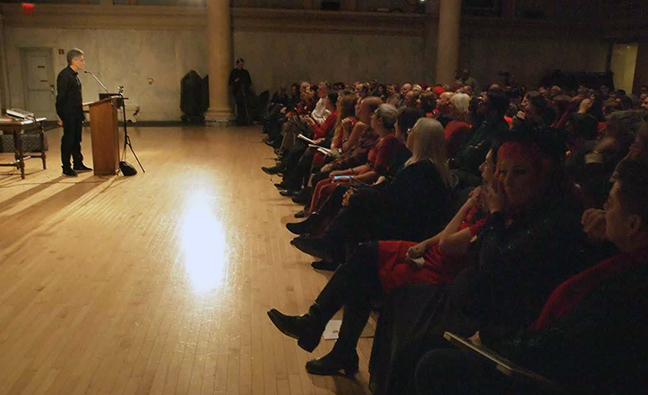 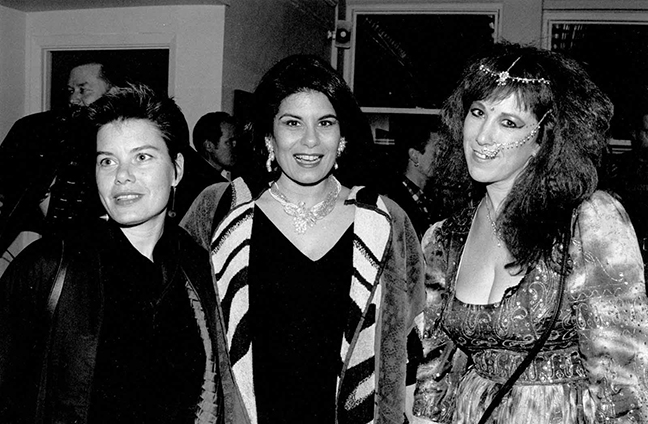 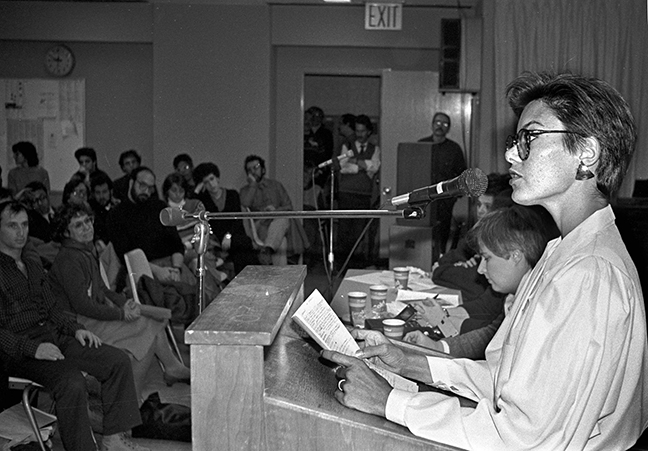 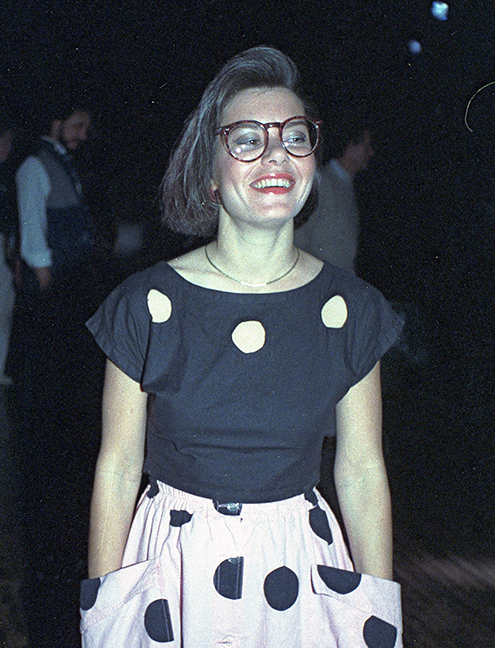 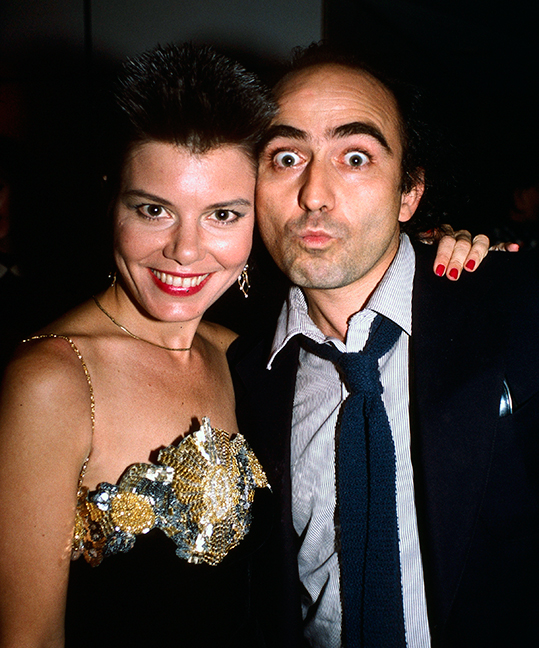 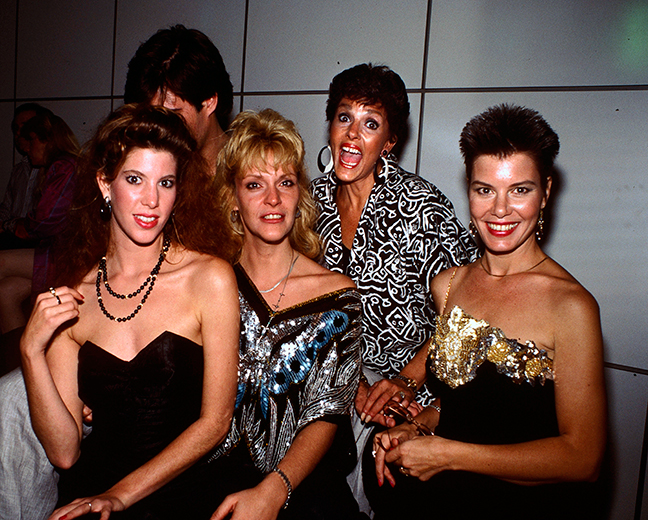 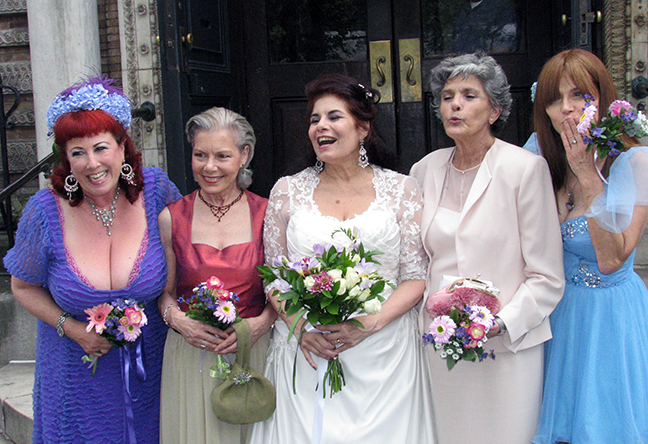 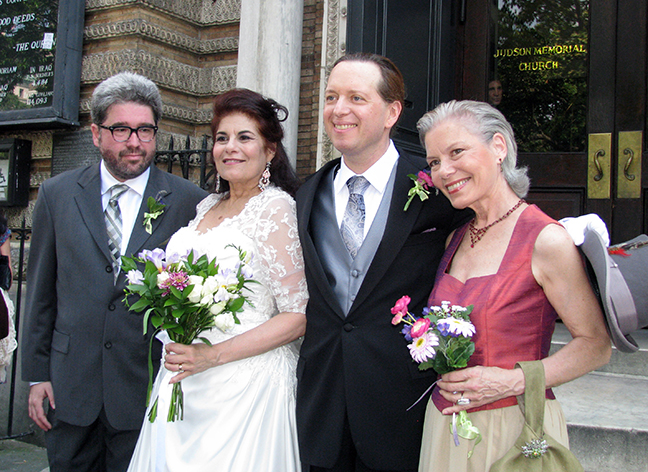 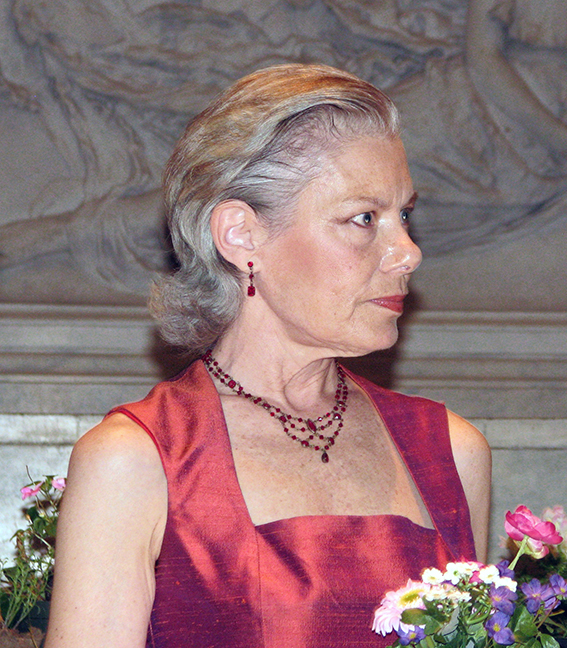 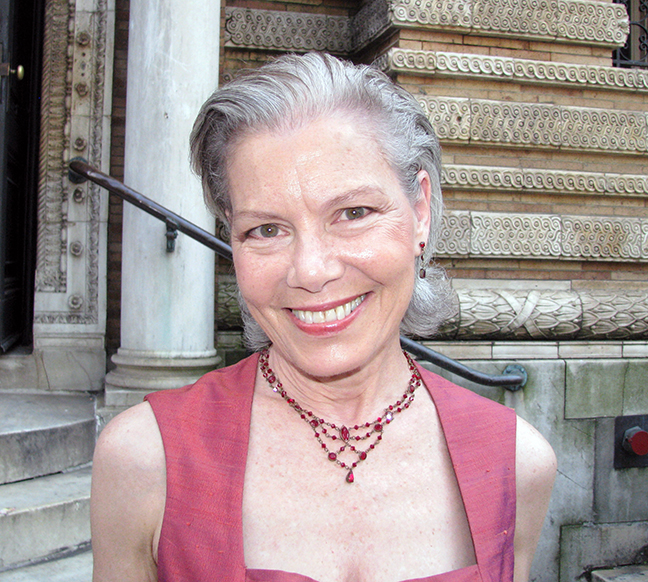 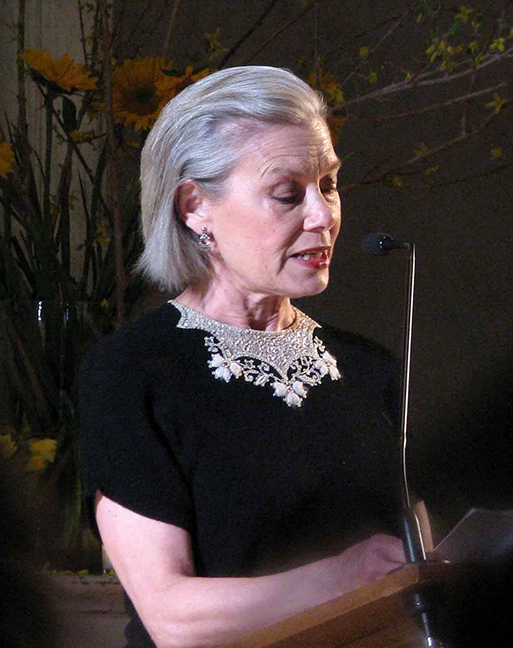 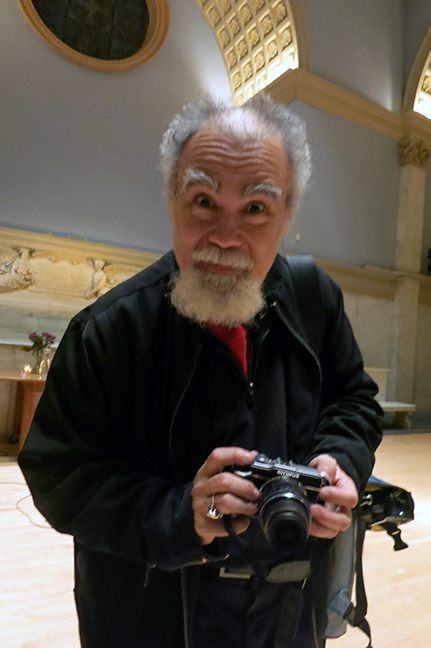