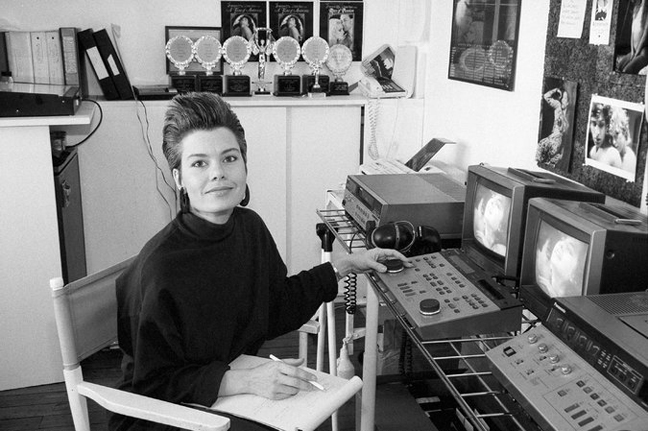 Our friend Candida Royalle passed away this week. She was 64.

Candida was a former star of pornographic movies who became a self-styled feminist filmmaker at 30 when she started producing and directing films for her own company, Femme Productions. She defined her work as female-oriented, sensuously explicit cinema as opposed to formulaic hard-core pornographic films that she said degraded women for the pleasure of men.

Candida succumbed to ovarian cancer not long after tracking down the mother who abandoned her as a child and discovering that she had already died of the same disease. At the time of her death, she’d been working on a documentary, While You Were Gone, about the search for her mother.

We were fortunate to get to know her well in recent years, and will miss her happiness, wisdom, sense of fun, and warmth.

In 2014 The Rialto Report interviewed Candida over five separate days. The result was our podcast Candida Royalle: ‘Femme’, Feminism, and a Female Icon which we are pleased to re-present here.

This episode running time is 106 minutes. 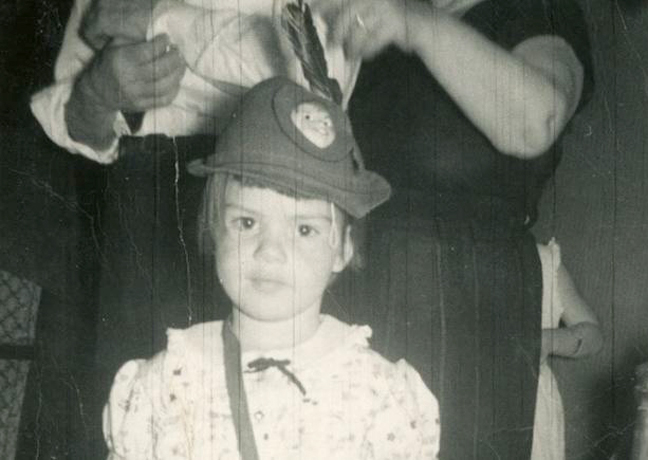 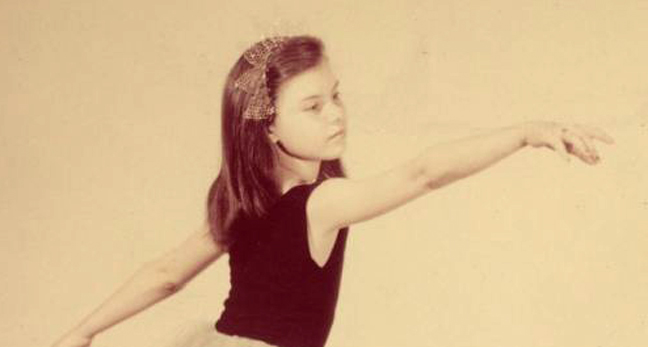 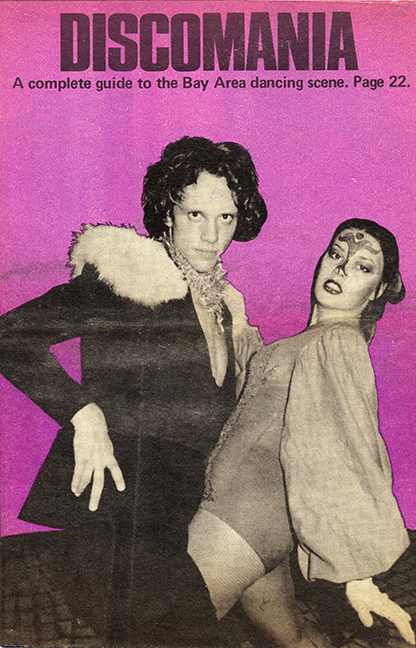 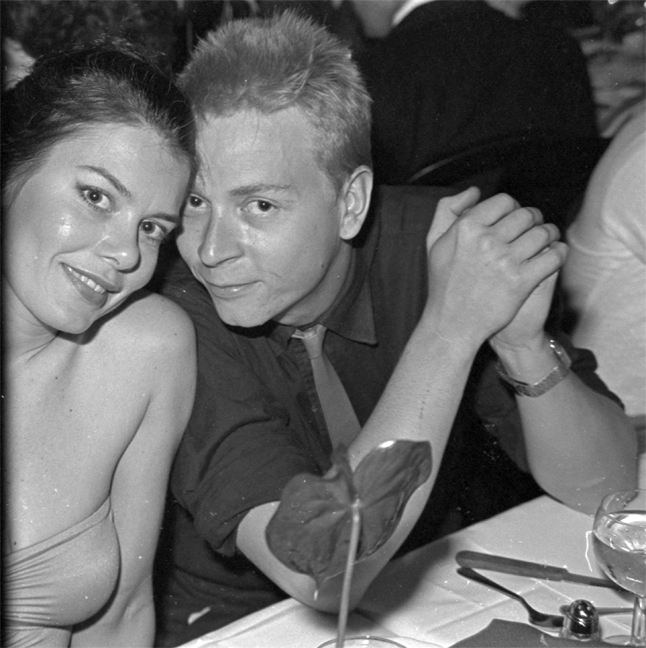 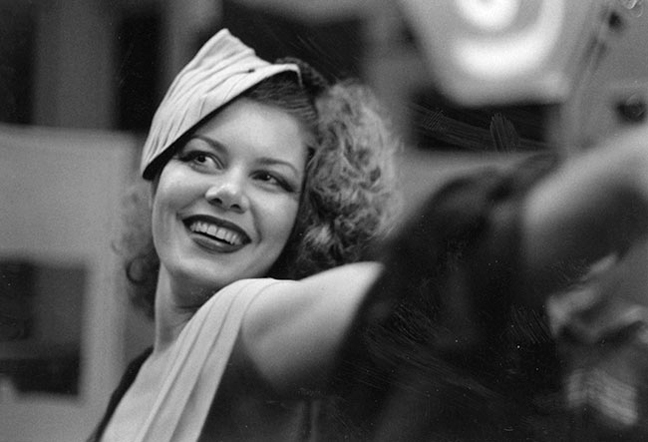 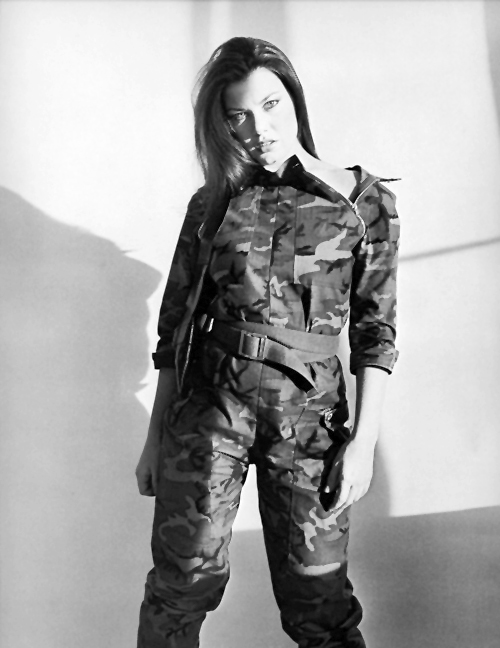 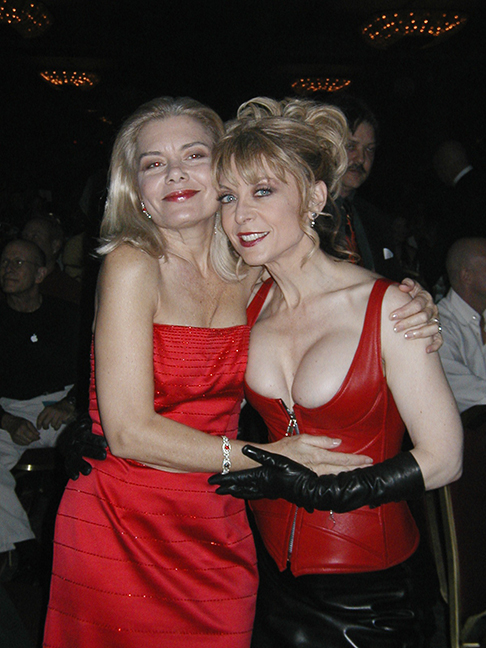 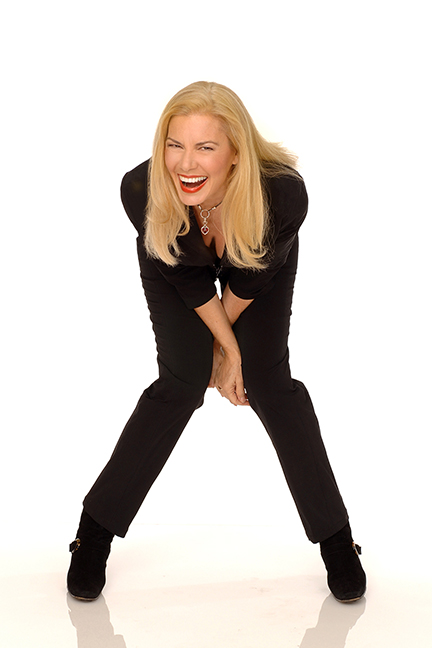