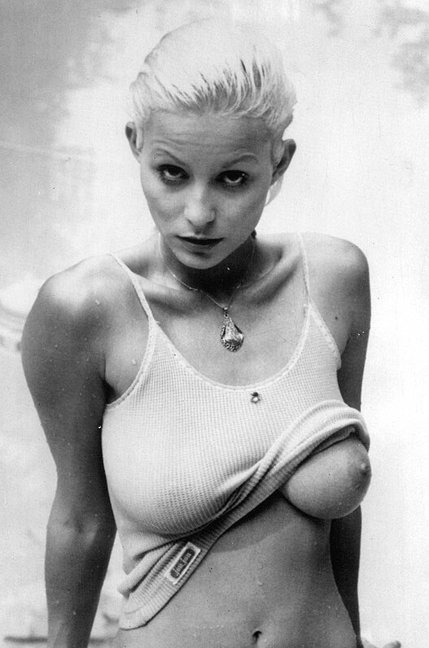 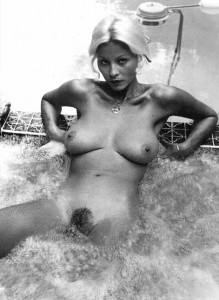 How Dottie became Seka is the subject of her newly published autobiography, named after her most famous film, Inside Seka.She was one of the rare figures who transcended the X-rated business. In the 1980s, Playboy called her “a bona-fide video phenomenon—just like Boy George and stereo television.” She appeared on talk shows and in mainstream magazines, she directed and produced her own film, and spoke in front of Meese Commission. Here was a strong, independent woman who showed that women could be sex symbols in front of the camera, as well as having significant control over the end product.
Long after she retired she was still running her fan club, making lucrative personal appearances, and being recognized on the streets of her adopted home town of Chicago, where she’d become a local celebrity.On this episode of The Rialto Report, Seka talks frankly and openly about her life, the films, the money, the boyfriends, the drugs, the celebrities, the sex.
You can buy copies of her book here. 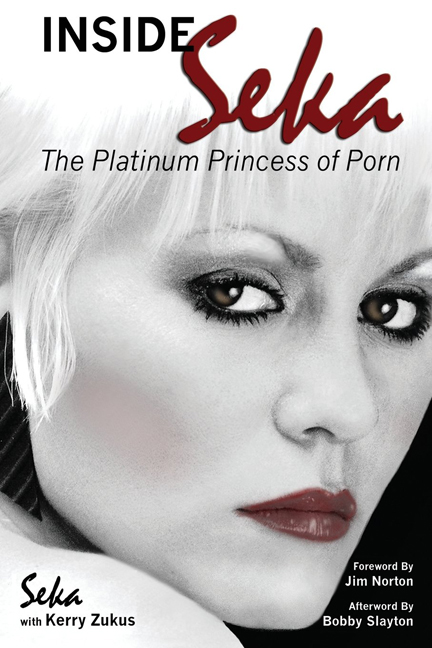 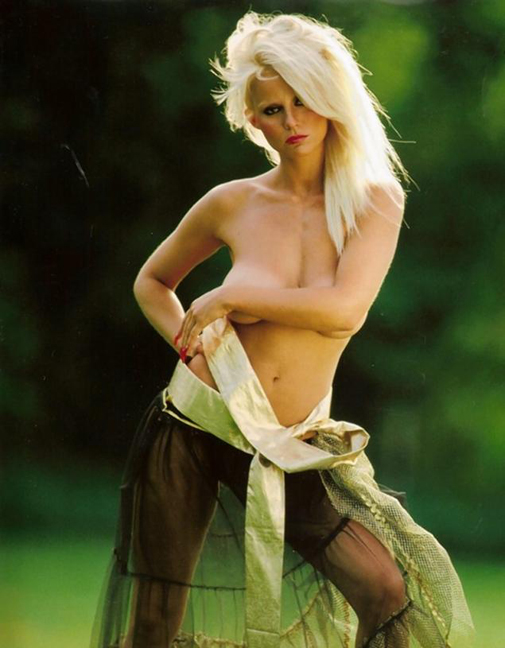 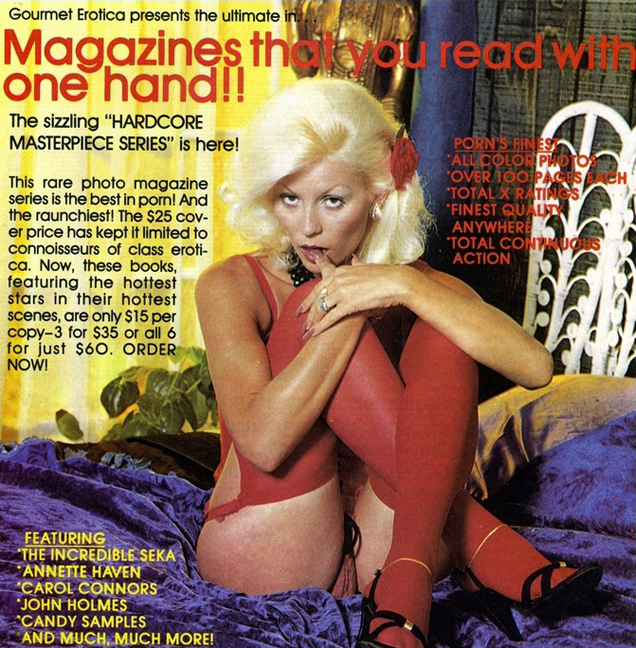 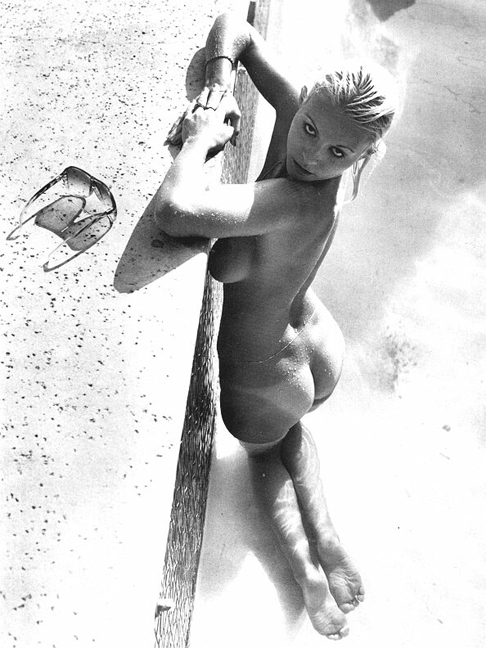 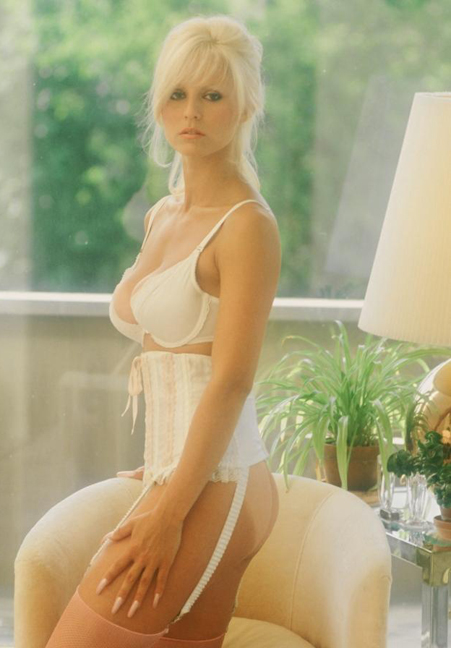 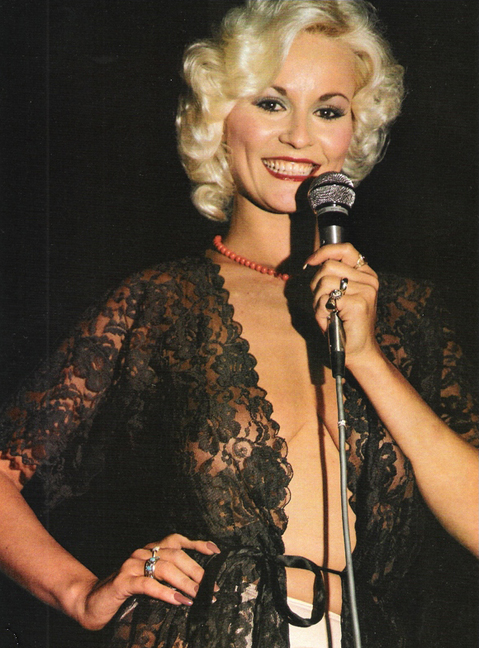 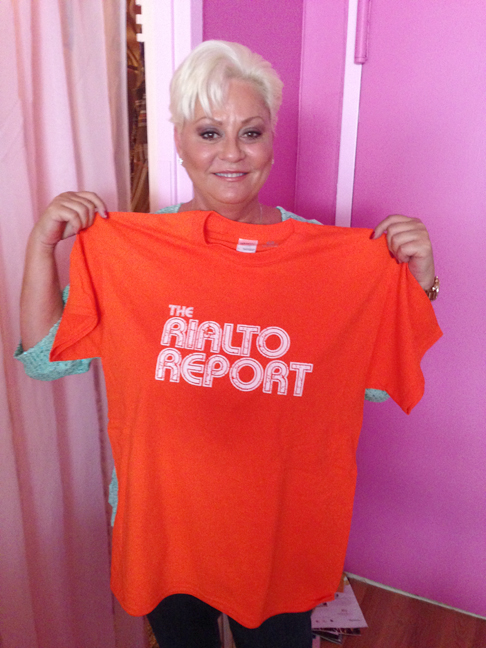