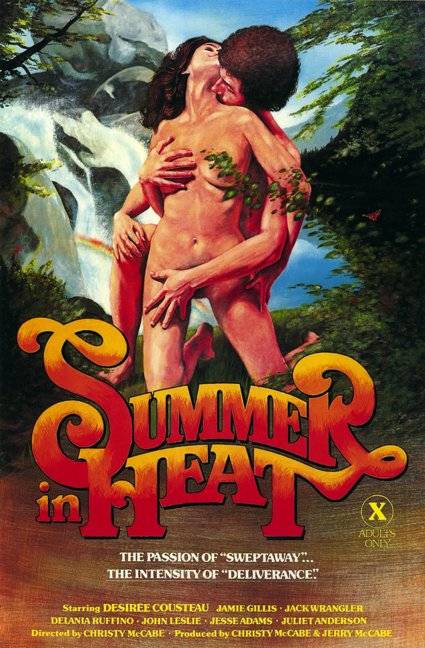 Starting this week, we’re adding film reviews originally written on IMDb by the writer ‘lor_’. We start with a group of 25 films released in 1979, and over the next months we’ll add the rest from the period 1960-1985 which provide a year by year overview of the development of the adult film industry.

lor_ moved to New York in 1980 after a fan letter to Variety magazine’s owner, Syd Silverman, resulted in a job interview and a job offer. He worked at Variety from 1980-1993 focusing on exhibition and distribution, succeeding Addison Verrill, who had also covered adult films until he was murdered in the late ‘70s; Variety discontinued that coverage in part due to his death. lor_ rose to the position of Motion Picture Editor for the paper and Chairman of the New York Film Critics Circle in the period 1993-1994.

He’s been submitting reviews to IMDb since 2001 and using the same signature name as he used at Variety. His reviews are opinionated and often controversial, and we’re happy to showcase them here. Please send us your thoughts, reactions and comments via the relevant page for each film.

This week’s film reviews can be found here (or by clicking on the Film Reviews link on the left menu), and include the following: