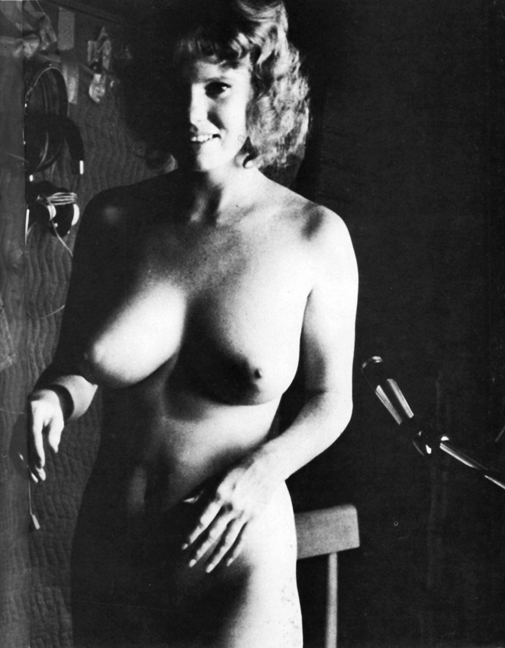 When we contacted Sharon Kelly to request a Rialto Report interview with her, we suggested the conversation might take a couple of hours. She wrote back immediately expressing mild surprise that anyone would want to listen to her for that long.

Actually to be more precise she said: “Jesus Christ – two hours?! I wouldn’t listen to George Clooney beg to have sex with me whilst a resurrected John Lennon plays background music especially written for the occasion for that long”.

Well – that’s where we differ. Because Sharon Kelly is one of the rare actresses whose career straddled two very different eras. After dancing in clubs, from the notorious Clermont Lounge in Atlanta to the Classic Cat in Hollywood, she starred in a string of mid 1970s sexploitation films, many produced by Harry Novak. Along the way she also made appearances in Russ Meyer’s Supervixens (1975) and two of the Ilsa women in prison films – and had cameo parts in mainstream films like Hustle (1975) with Burt Reynolds and Shampoo (1975) with Warren Beatty. 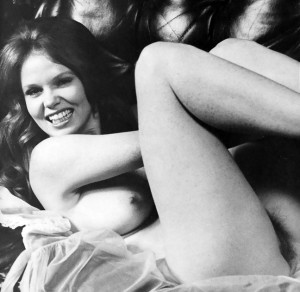 She usually played wholesome though naïve girls, and her busty, freckled redhead looks invariably lit up the screen.

Then she abruptly disappeared for several years before reappearing in the 1980s – except this time she was called Colleen Brennan and she was making hardcore films. She won new generation of fans and a string of acting awards before retiring once again.

And how good is it? Almost as good as listening to George Clooney beg to have sex with you while a resurrected John Lennon plays background music especially written for the occasion.

This episode’s running time is 72 minutes. 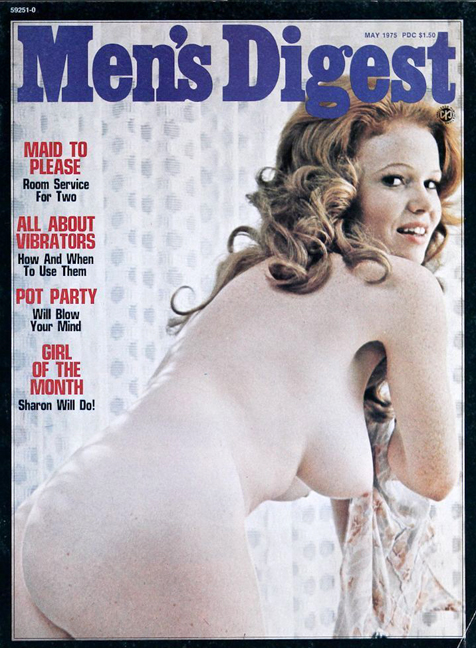 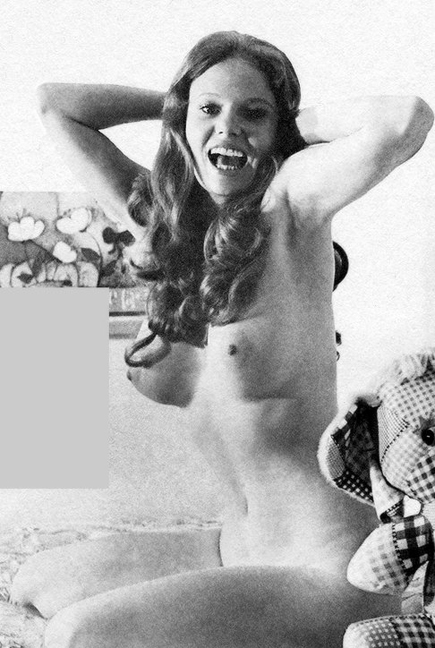 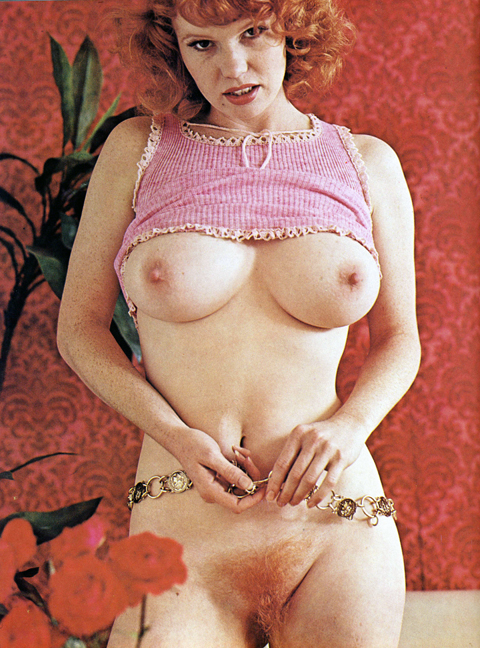 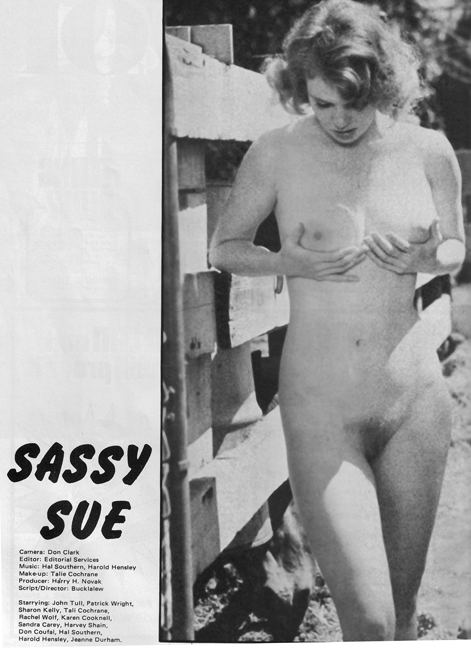 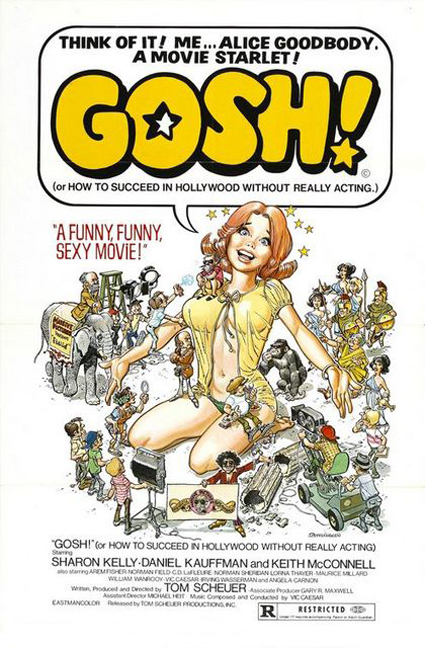 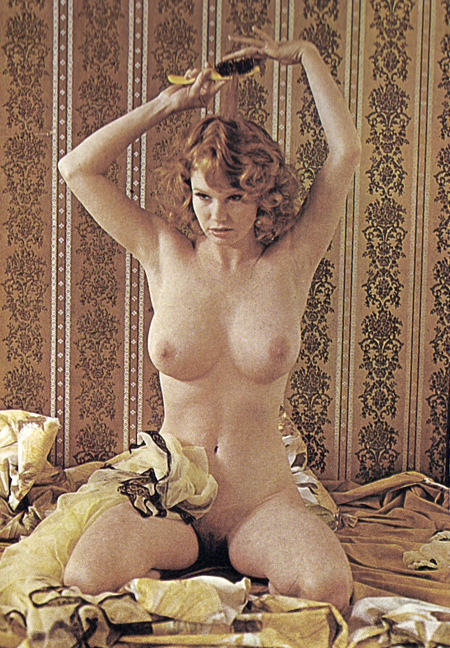 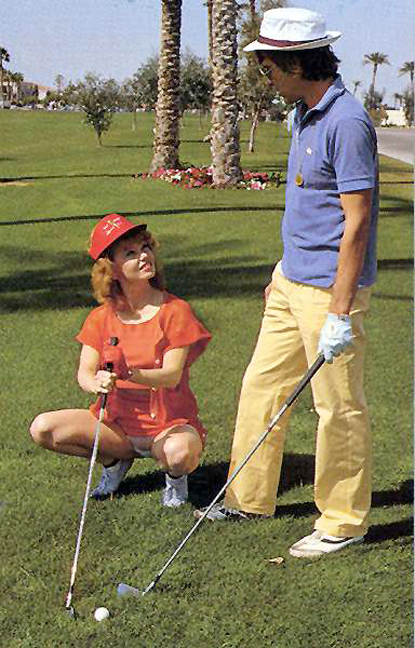 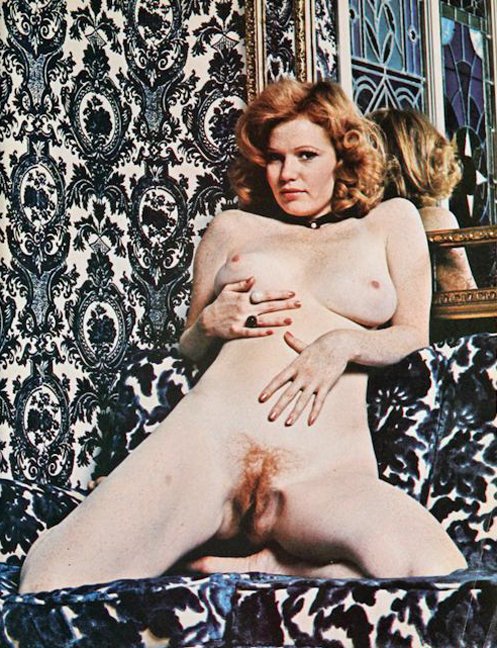 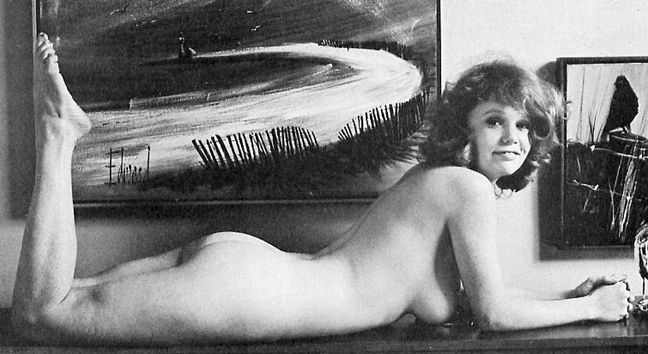 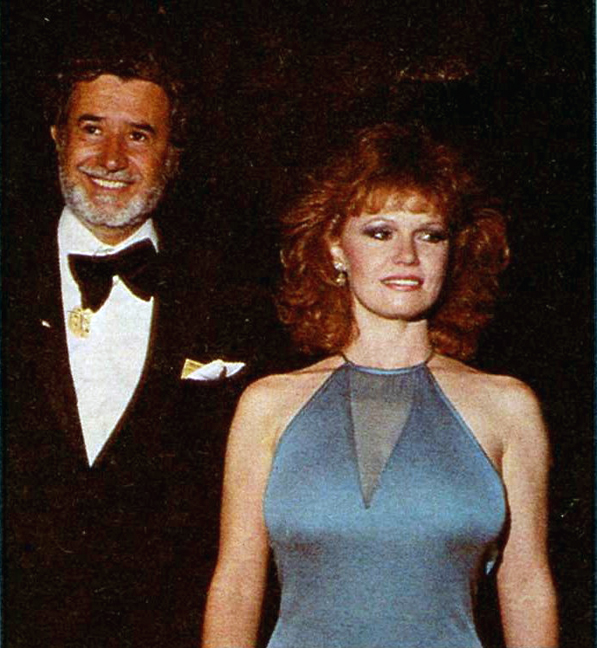 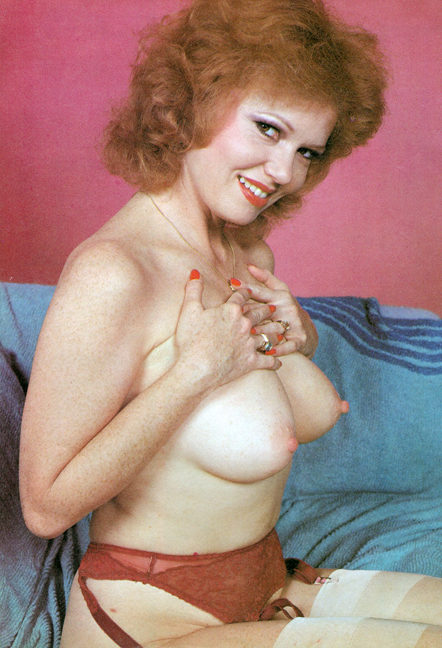 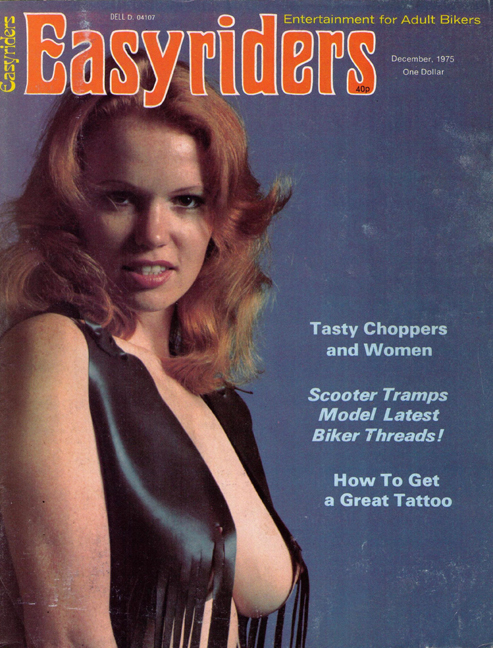 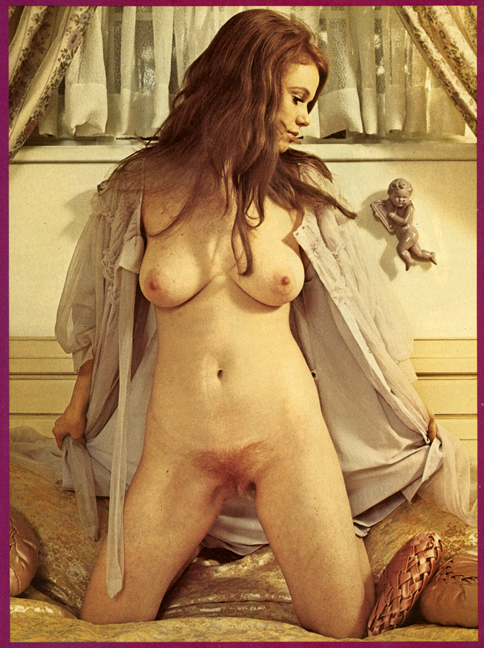