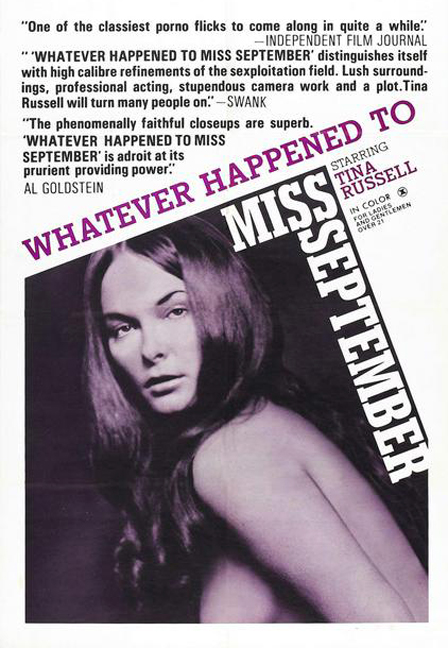 Continuing our year-by-year overview of the development of the adult film industry through lor_’s adult film reviews, this week we focus on 1973 – the year after ‘Deep Throat’ was released.

lor_’s been submitting reviews to IMDb since 2001, they’re opinionated and controversial, and we’re happy to showcase them here. Please send us your thoughts, reactions and comments via the relevant page for each film.

The film reviews can be found here (or by clicking on the Film Reviews link on the left menu), and this time include the following: