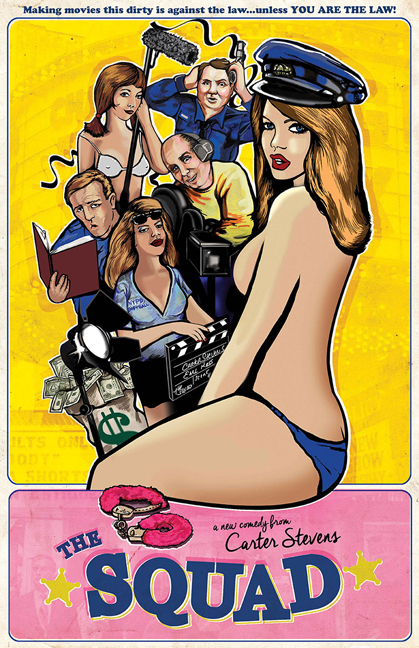 Carter Stevens is back in the game! He recently announced his intention to make a comedy called ‘The Squad’. You can find out more details about his project – and learn how you can help raise the funds – here. Please give generously!

In the meantime, we’re re-posting our interview with Carter Stevens – one of The Rialto Report’s earliest podcasts.

This episode running time is 68 minutes.

From Carter’s Indiegogo site about ‘The Squad’:

“Carter Stevens, one of the most prevalent and beloved directors of the porno-chic era of American adult film making is BACK! 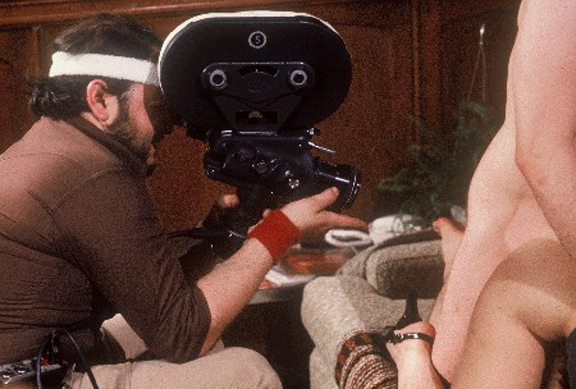 Add to that real scripts, plots, production values way above the norm, and budgets that would put Hollywood to shame, and the result was a Carter Stevens Production. 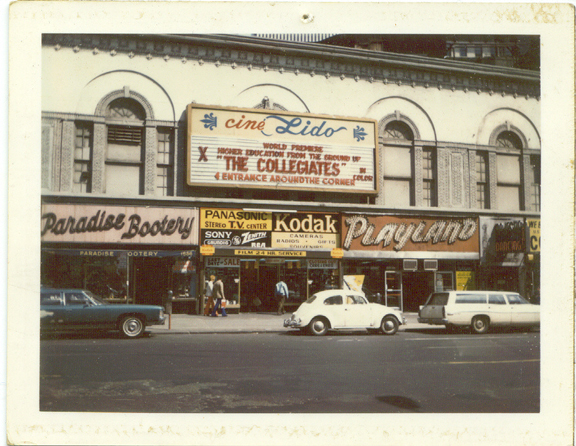