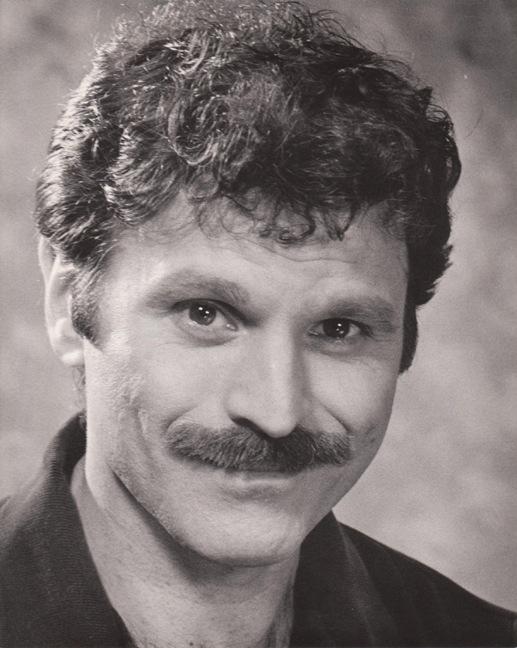 On this episode of The Rialto Report, Jeffrey Hurst speaks about his career in adult films in the 1970s.

One of The Rialto Report’s favorite actors of the 1970s adult film scene is Jeffrey Hurst.

And yet – there he was, for most for the 1970s, appearing alongside the acknowledged stars – such as John Holmes, John Leslie, Terri Hall, and C.J. Laing – in a whole string of hard core adult films. He was in big budget productions, quick and dirty one day wonders – and a bunch of 8mm loops too. 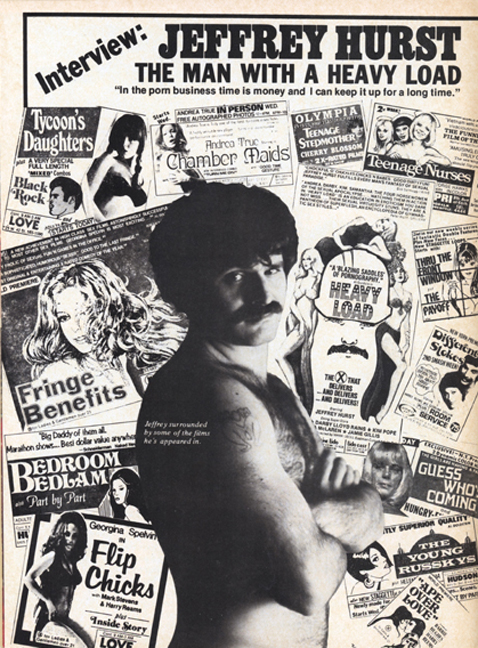 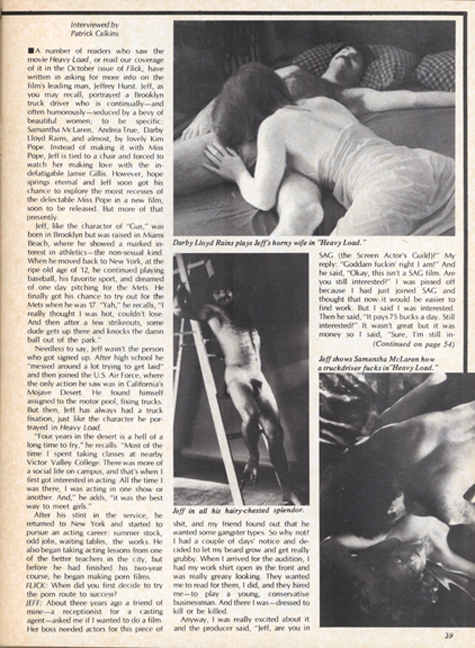 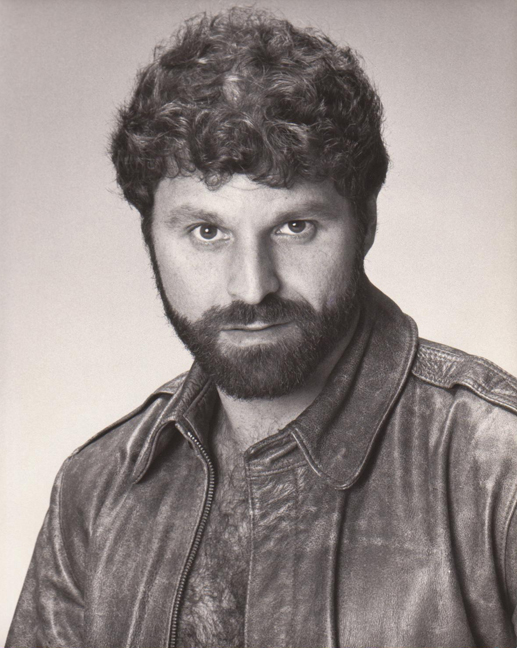 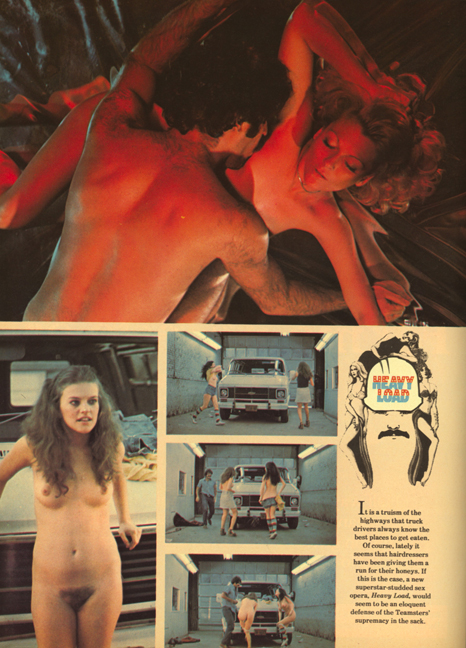 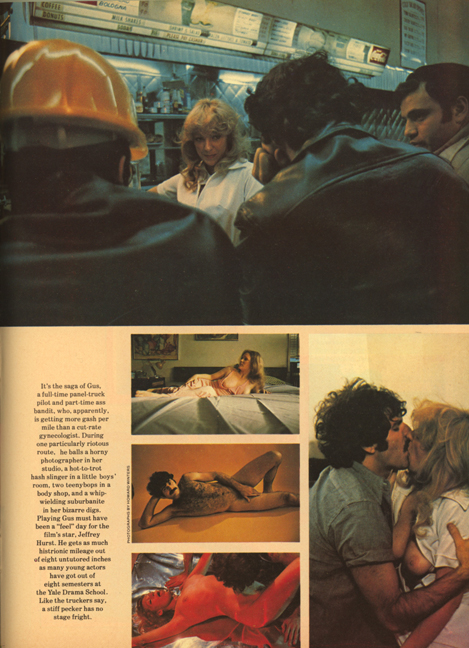 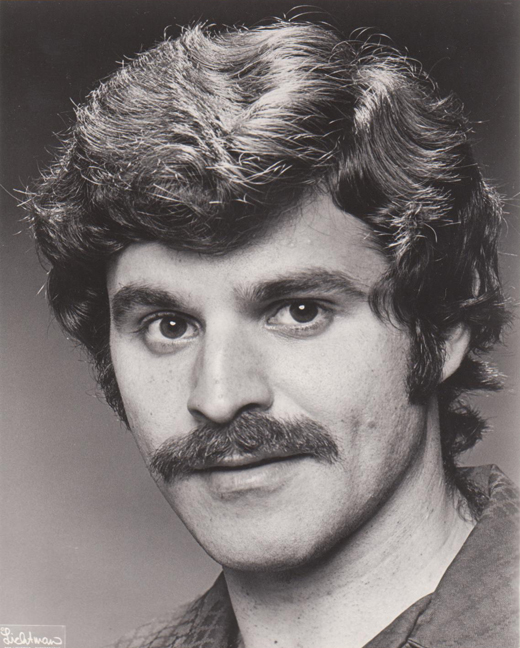