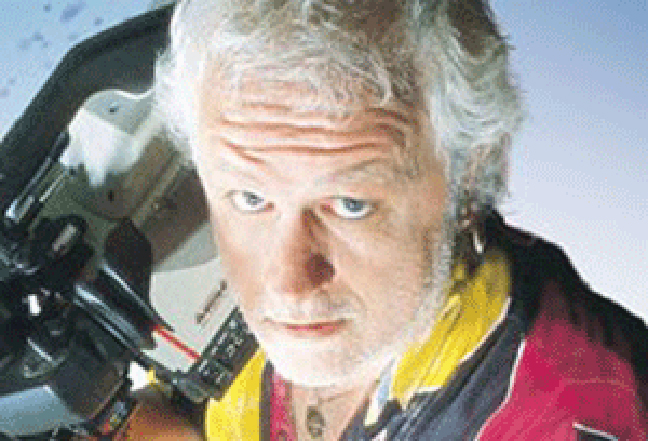 Who is John T Bone – and why did The Rialto Report find him languishing in jail when we looked for him?

John T Bone was one of the more controversial figures in adult film history.

But why, when The Rialto Report found him, was he was in jail serving a lengthy prison sentence, forgotten and alone, and willing to reveal all?

This is the second part of our mini-series, The Hunt for the Real John T Bone.

This podcast is 83 minutes long.

A selection of some of the people and topics covered in this episode. 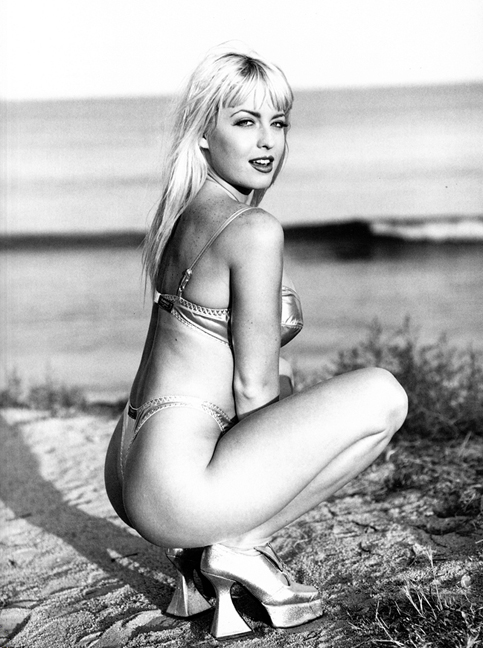 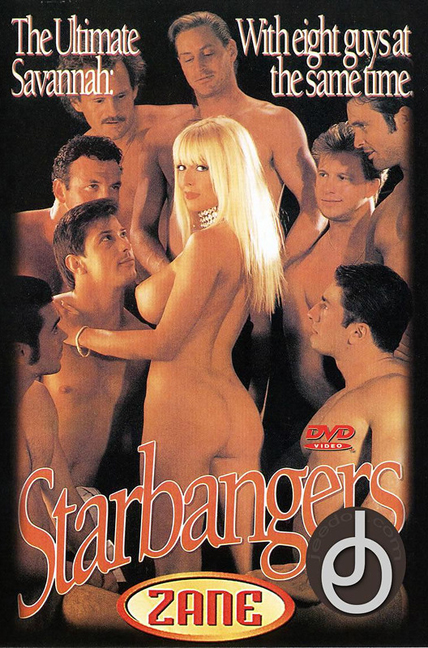 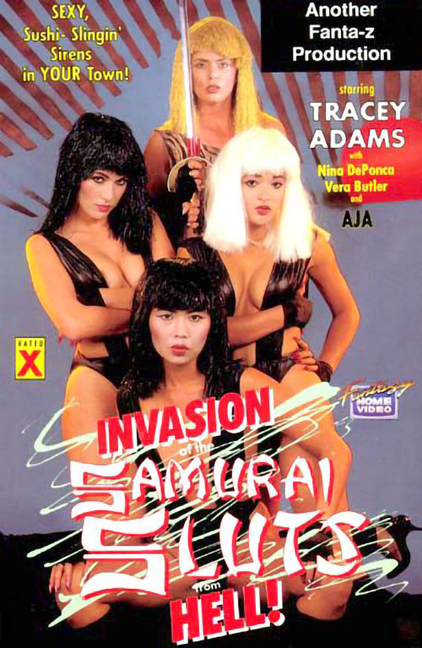 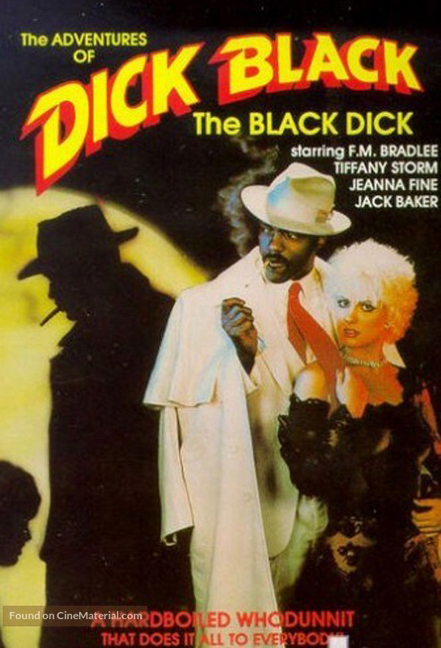 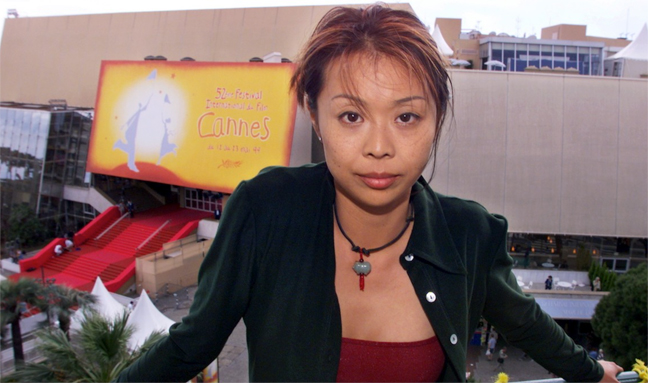 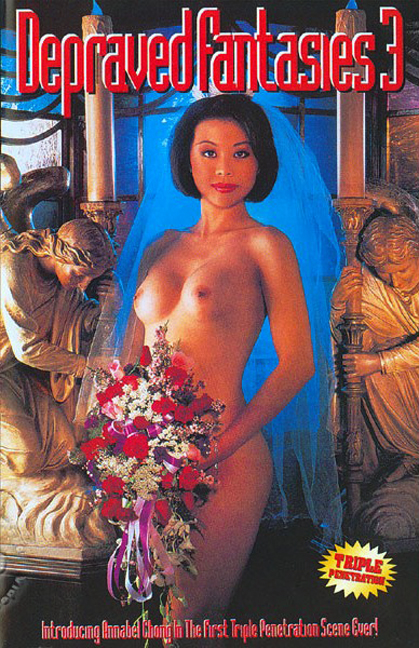 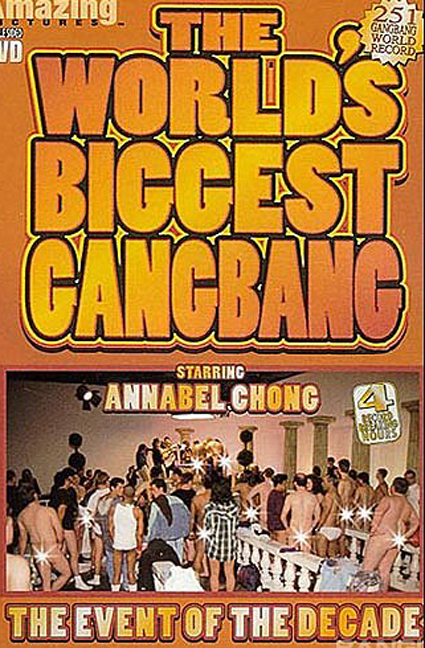 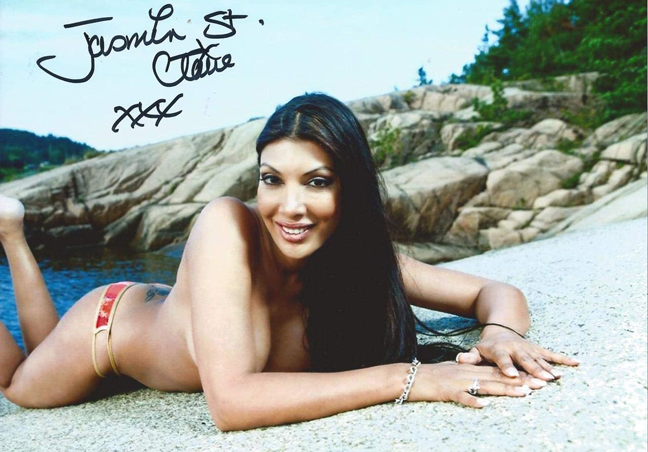 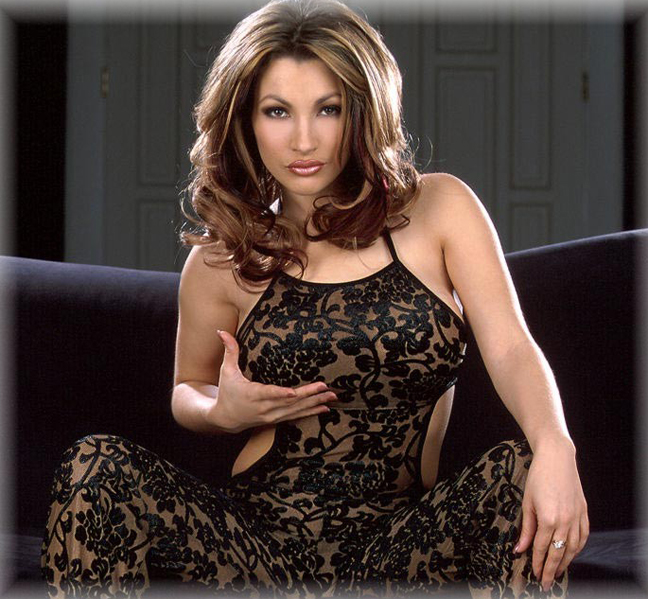 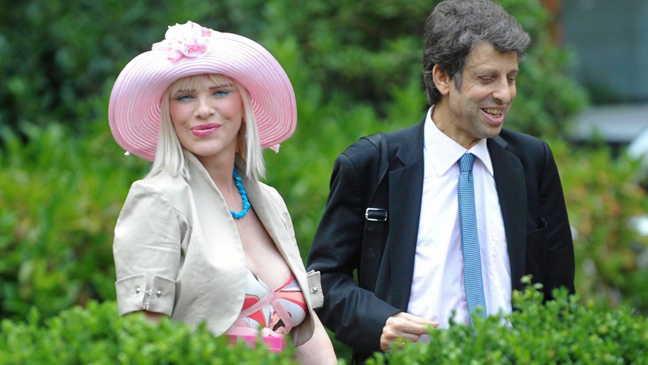 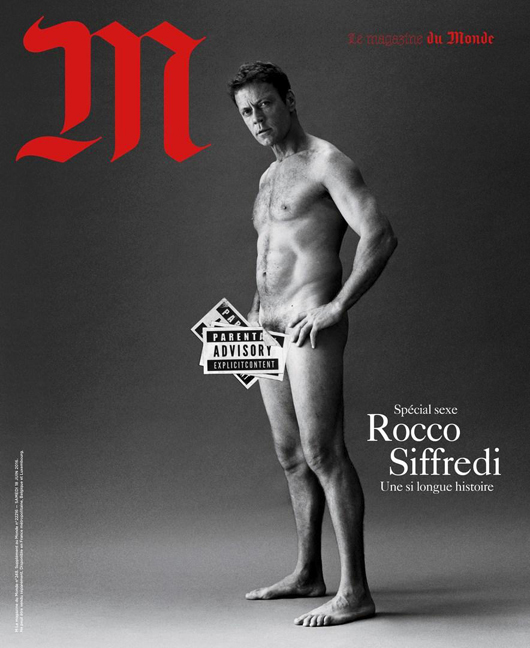 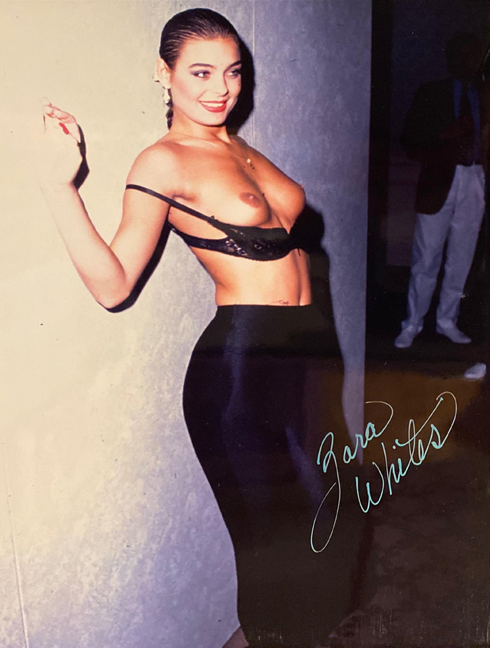 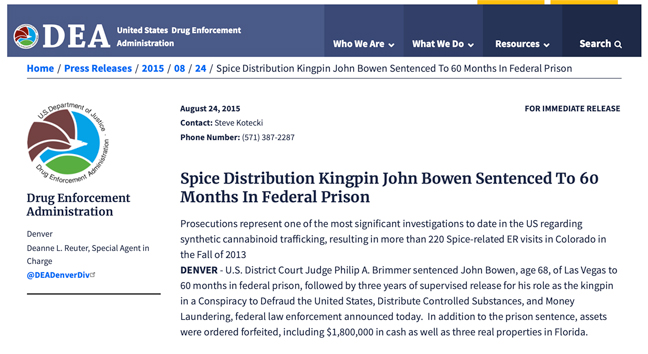 John T Bone, whose real name is John Bowen, is sentenced to prison