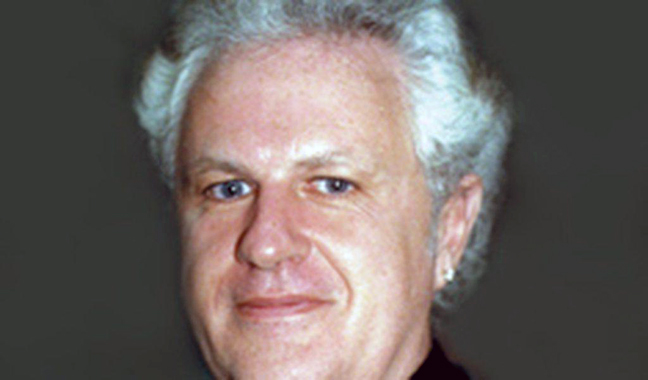 Who is John T Bone – and why did The Rialto Report find him languishing in jail when we looked for him?

But it wasn’t just John’s films that were controversial – John was the rare example of a director who was even more notorious than his work. If you look back at media coverage of the X-rated film industry from the 1990s, John’s name features prominently, and he appeared regularly on TV scandal programs like The Jerry Springer Show. He seemed to go out of his way to shock – and sometimes appall – people, winning awards for filming the most outrageous sex acts, one of which involved a quart of motor oil that… well, you might want to google that one.

By now, John T Bone had our attention.

But when we started to enquire after him, a number of very different rumors started to emerge. First, we heard that he’d had been a notable figure on the fashion scene in London at the height of the Swinging Sixties. Then someone said he’d actually been a wealthy antique dealer, and another that he’d been a major art trader in New York in the 80s. We heard that John was close friends with Adrian Lyne, the director of Flashdance (1983) and Fatal Attraction (1987), and that he worked for Tony Scott, director of Top Gun (1986). Keith Richards of the Rolling Stones supposedly stayed with him whenever he was in Los Angeles.

So how could all these stories relate to the same person – let alone someone who was also a scandalous pornographer? And where was John now? He seemed to have disappeared overnight.

We wanted to find the answers, so we looked for him – in Los Angeles, Las Vegas, Colorado, Florida, Thailand, Brazil and the Philippines. Each time we found an address where he’d lived, we discovered that he’d left years before. For someone who’d loved the spotlight for so long, it was surprisingly difficult to find what had actually happened to him.

And then, finally, we did find him. Except not where we expected. He was in jail serving a lengthy prison sentence. He was forgotten and alone. And he was willing to talk and reveal all.

This is the first part of our mini-series, The Hunt for the Real John T Bone.

This podcast is 74 minutes long.

A selection of some of the people and topics covered in this episode. 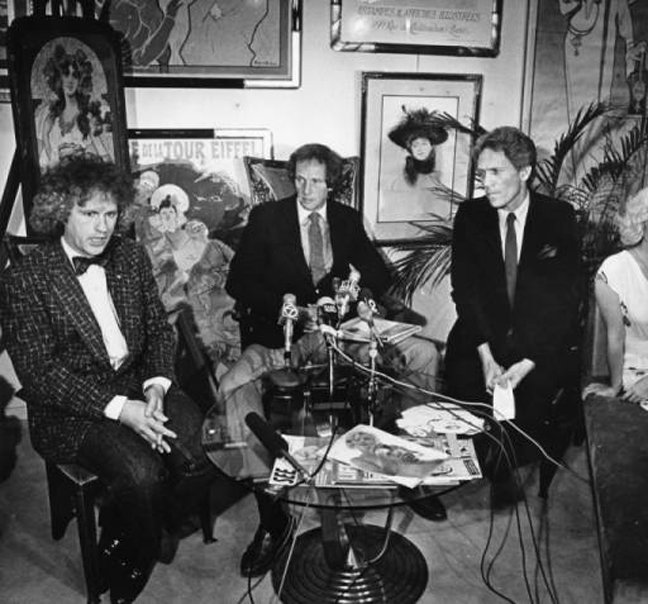 John convenes a press conference to discuss a $100,000 reward to be given for Marilyn Monroe’s diary (from L to R: John Bowen, Douglas Villiers, Chris Harris and Susan Griffiths, a Marilyn Monroe look-a-like.) Photo dated: August 26, 1982. 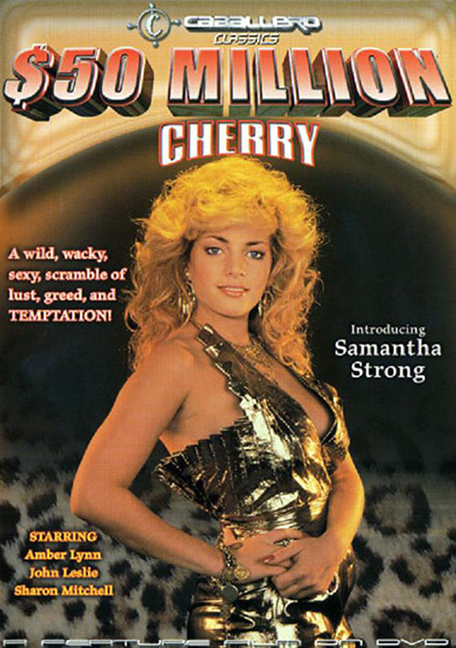 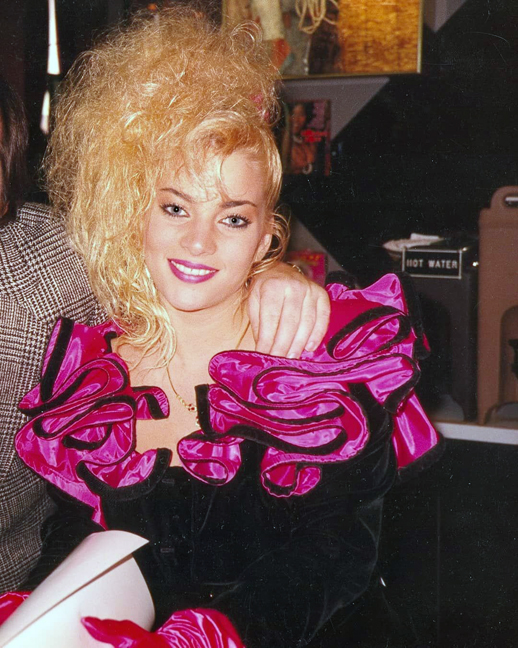 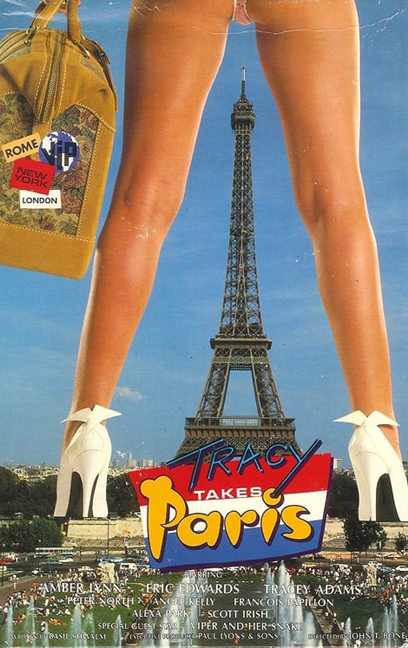 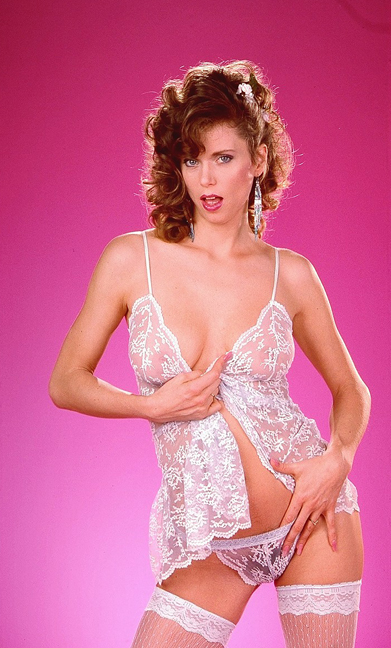 Tracey Adams, another of John’s favorites 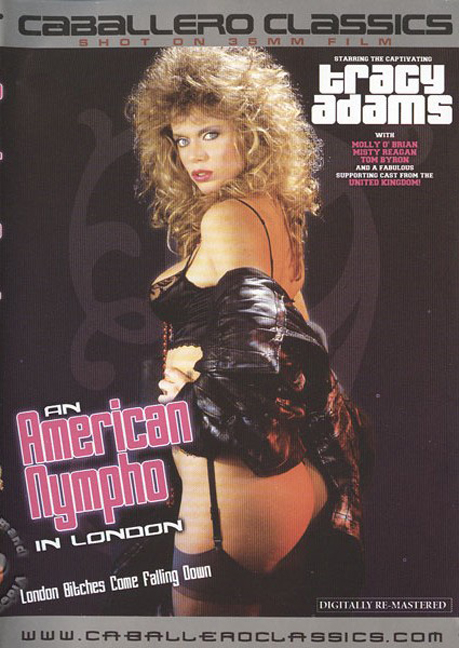 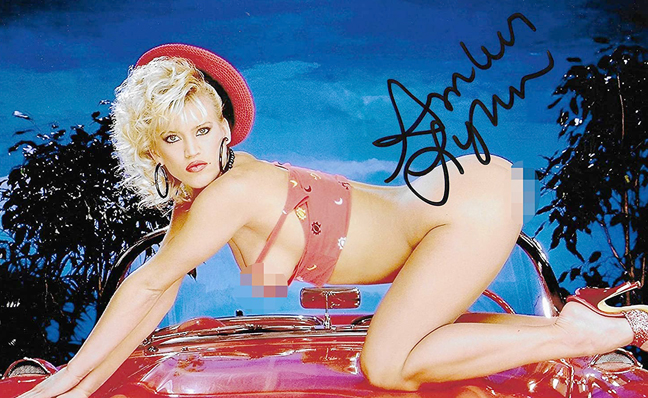