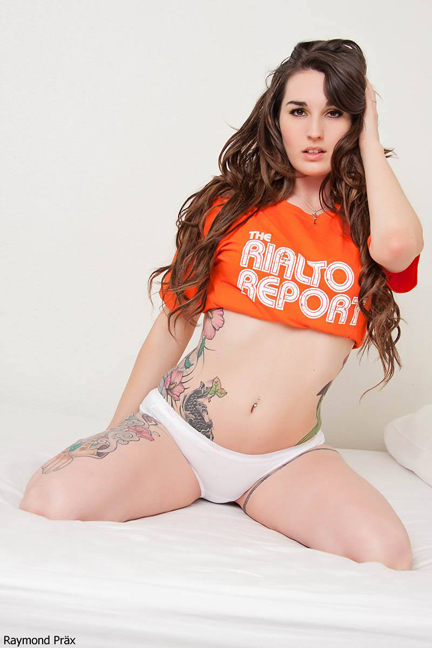 Thanks Irene and Jeanne!

The photographer is Raymond Prax.

From our interview with Jeanne Silver:

Shortly after her arrival, she was featured on the pages of men’s magazines like Cheri and High Society, and on the big screen appearing in ‘The Violation of Claudia‘, ‘Prisoner of Pleasure‘, ‘Debbie Does Dallas 2‘, and the notorious Waterpower. 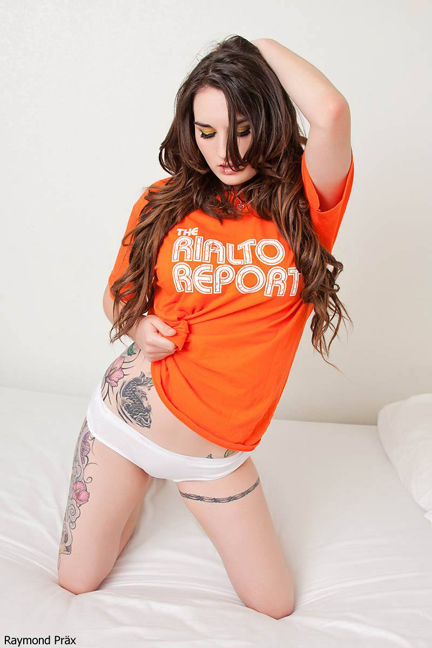 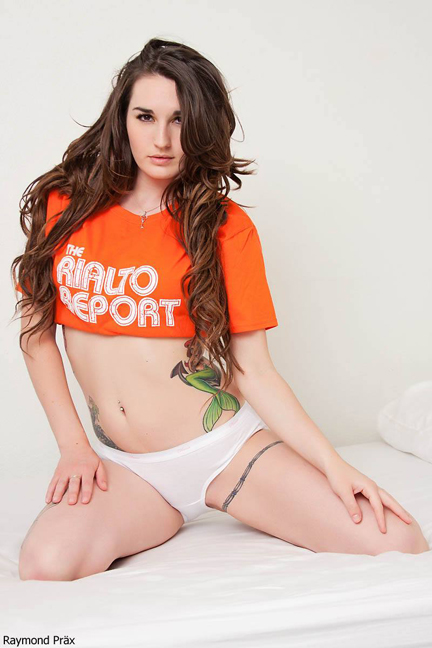 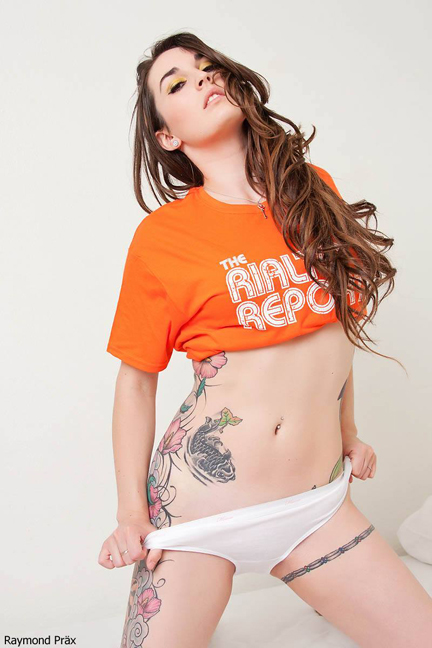 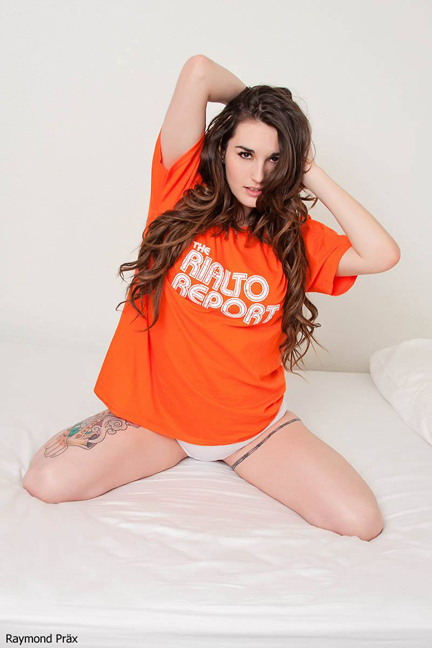