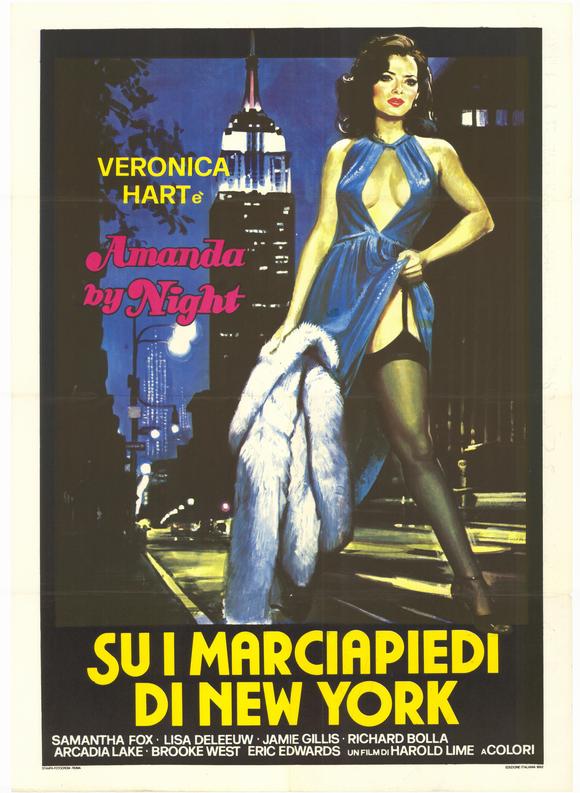 In his interview with The Rialto Report, R. Bolla describes Amanda By Night as being his best film, and Veronica Hart as being the person who stands out most his career in adult films.

He also describes how he picked a fight with her on the set of the film, and how it affected their sex scene together.