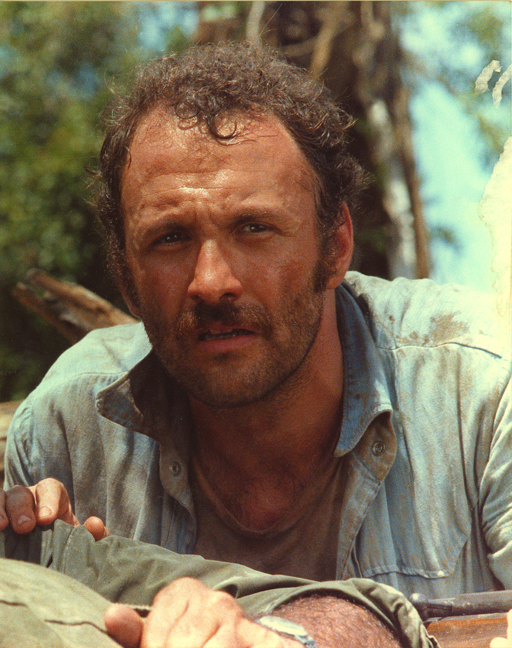 Robert Kerman is an actor. Plain and simple. And he’s good at it too.

He’s been in movies like The Goodbye Girl with Richard Dreyfuss and No Way Out with Kevin Costner, and a surprising number of 1980s TV shows too.

It’s just those adult films that he made that he’s not sure about.

Somewhere in a parallel universe, Robert Kerman is a successful character actor, regularly employed in theater and film, and appreciated for his craft.

The problem is that in this world, he’s R. Bolla, and he’s still recognized for being Mr Greenfield in Debbie Does Dallas rather than for his Hamlet. 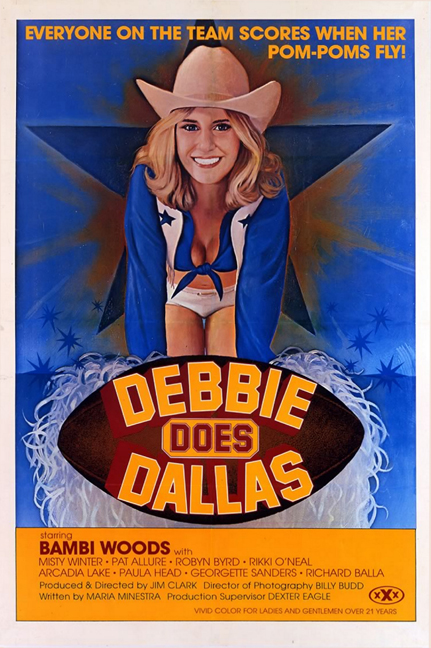 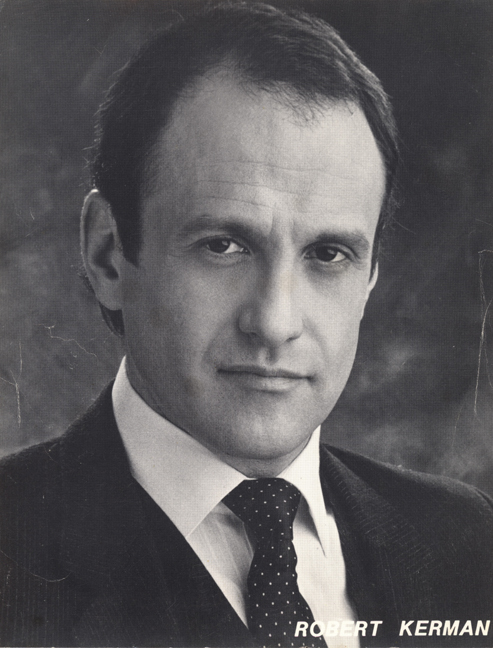 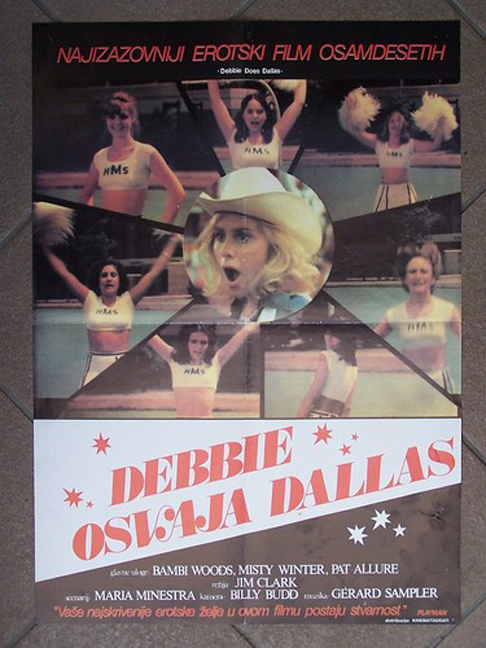 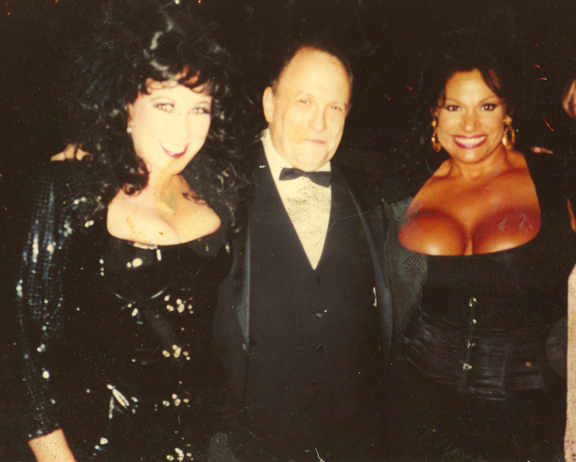 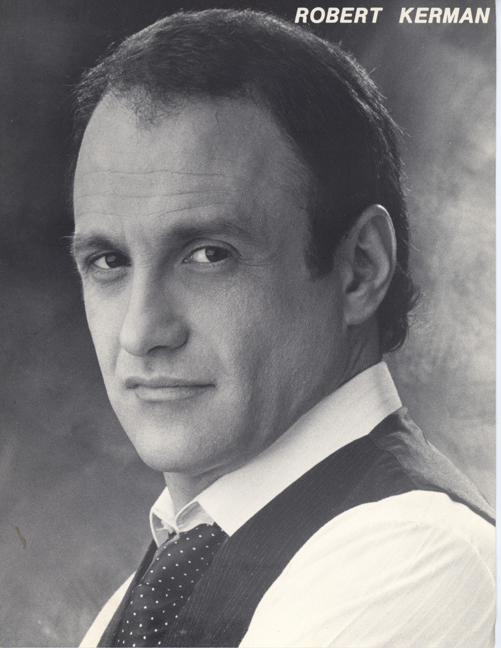 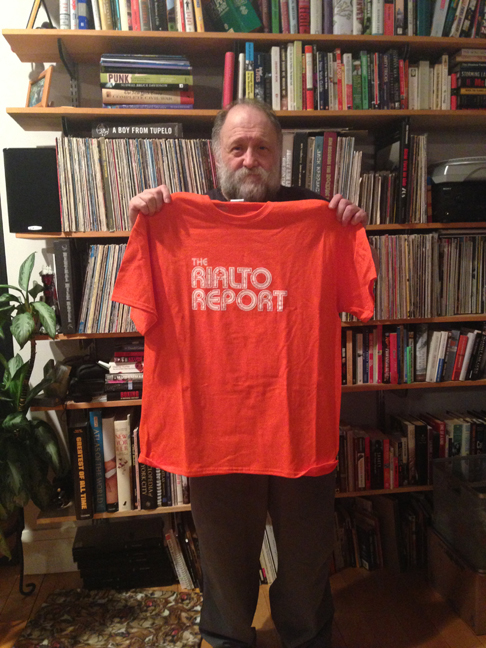 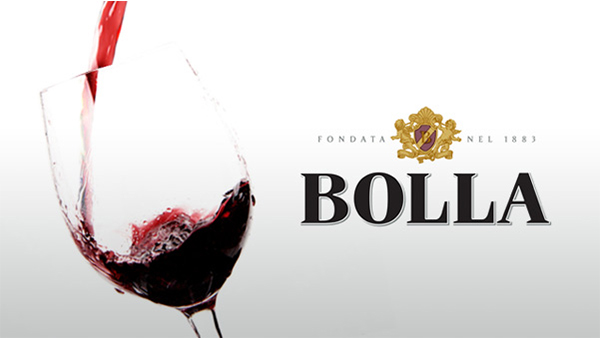