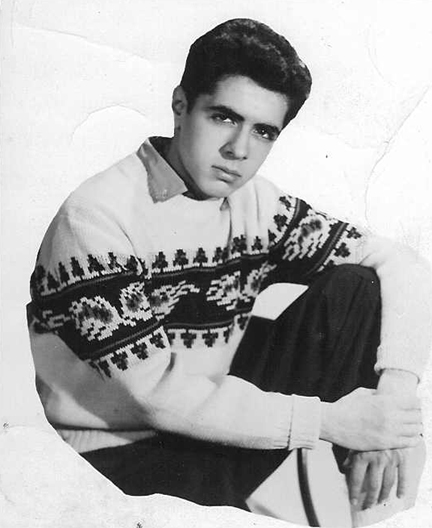 Early days for the Rialto Report, and an early photograph of Jamie Gillis.

Jamie and I were at a fight card once in midtown Manhattan. It was his birthday, and our small talk was about looking back. Hazy memories and half-forgotten lives.

I asked him how he expected to be remembered. He just smiled, shrugged and batted the question away effortlessly. We turned back to the boxing. Jamie jumped up in excitement every few minutes.

We shuffled out before the last scrap to avoid the baying crowd. To no avail. As we rounded a corner to leave the hall, five or six kids barely into their 20s rolled towards us, a mass of uncontrolled arms, legs, beers and burgers.

I stepped to the side, but one of them had stopped in his tracks, frozen to the spot. He eyed Jamie.

Jamie looked back impassively until the kid raised his finger to point.

“You! You’re the one who fucked Vanessa del Rio!” he blurted.

“Maybe that’s the best I could wish for” Jamie smiled as he left the building.

“I’m definitely the one who fucked Vanessa Del Rio”.