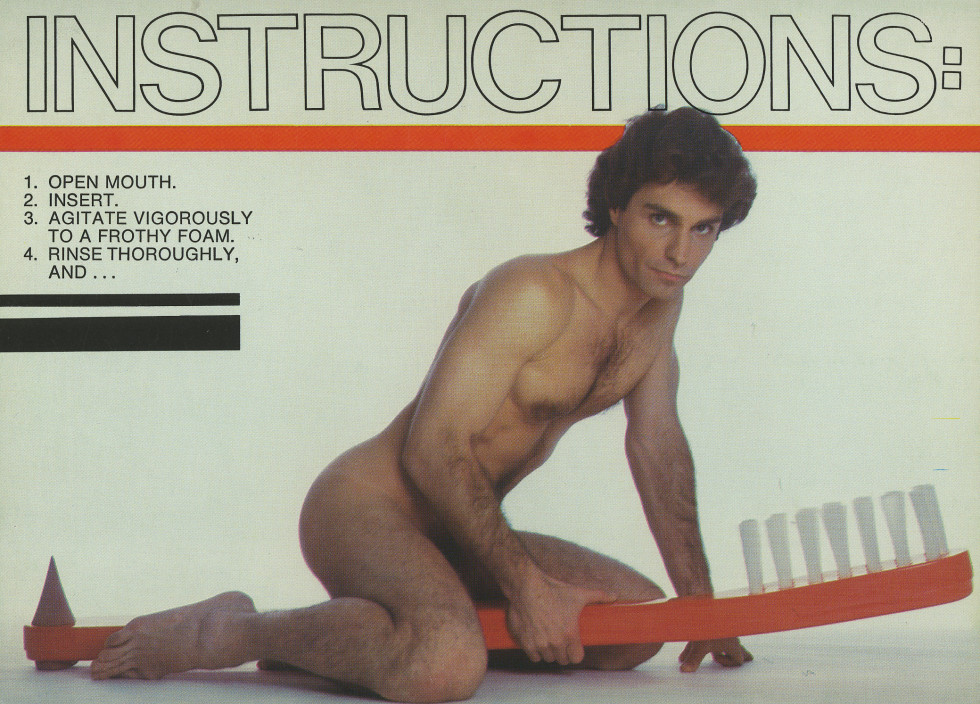 George Payne was a regular on the New York adult film scene starting with his appearance in Jerry Douglas‘ first feature ‘The Back Row’ in 1973.

Originally from the midwest, George moved to Palm Springs, CA to work with his father as landscape contractor before relocating to east coast in the late 1960s. In New York he met pornographer Aaron Kaplan who offered him $100 to appear in an 8mm loop. Gay and straight film appearances continued sporadically for the remainder of the 1970s, and he was ubiquitous in many gay magazines of the time.

George came into his own in the early 1980s when he appeared in films by Joe Sarno, Roberta Findlay, Gerard Damiano, and a series of Phil Prince-directed roughies for Avon Productions.

The Rialto Report met him a number of years ago and was impressed to see that he looked great and was still in great shape – lifting weights that were the envy of men half his age.

George rarely gave interviews to the New York adult film press in the 1970s, but George gave us a copy of the interview below that was conducted in 1983 by fellow Avon film regular, Velvet Summers.

Velvet Summers: How many times did you come yesterday?

GP: Longer than fucking Methuselah, you little twerp. How old do you think I am, anyway? Don’t answer that. I started in the business around Halloween 1967.

Velvet Summers: George, I was seven then.

GP: You were ate before you were seven, Velvet.

Velvet Summers: Very funny. But, seriously, what kind of flick was it?

GP: I remember that the girl didn’t show up and I had to fuck a love doll.

Velvet Summers: Kinky! Have you ever done that on film again?

GP: Strangely enough, I did another one just recently. Ken Yontz was shooting and most of the shots are of my balls and the doll’s mouth. I guess that shows you where Ken’s head is at. He’s more into plastics than people. By the way, the girl showed up this time. 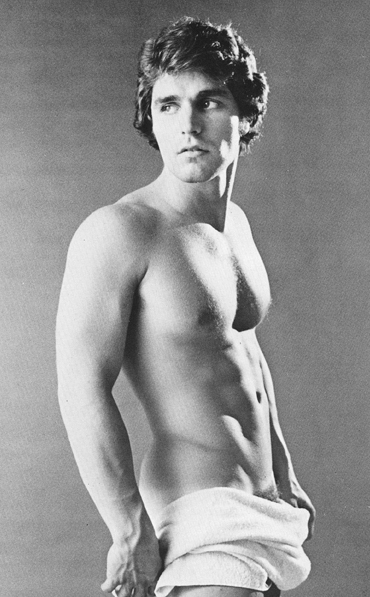 Velvet Summers: How many films have you done?

GP: About 40 or 50 I think. I’ve also done some legit work like playing a Puerto Rican junkie on Kojak. I was in Death Wish with Charles Bronson too.

GP: I wasn’t going to count you, sweetheart.. Ow! Don’t hit. OK – I worked with a variety of actresses. Vanessa Del Rio, Samantha Fox, Mai Lin, Lee Carroll, Ambrosia, Annie Sprinkle, Cheri Champagne and Anna Ventura – just to name a few. For personal reasons I’d have to say I really enjoyed working with Vanessa. She has a curious half-woman, half-child quality that turns me on. But I really love all the women I’ve worked with. Anna Ventura is very underrated. Huh..Velvet who? Ow! I told you not to hit. I’m the one that’s supposed to be mean and rotten. You’re supposed to be the nice one.

Velvet Summers: Not if you keep making remarks, George. Where were we? Oh yeah. Mean and rotten. That’s you specialty, right?

GP: I’ve been playing the role of an older man. Usually the film will cast a younger girl. This has gotten me a ‘Daddy’ reputation. You and Ambrosia even off the set call me that. Mostly my roles are sadistic. I’m made to look deranged and very evil in the movies. When I’m doing the scenes with you young women, I have no erection problem.

Velvet Summers: George, people have commented on how easy you are to work with. Is it easy to work with them?

GP: There are some excellent producers. I’d really like to give a special thanks to Phil Prince and the Avon 7 Theater. Then there’s Vince Benedetti, too. I like Gerard Damiano very much. He’s a master of films.

Velvet Summers: You’ve played a lot of wild characters, but what’s your fantasy?

GS: I have few fantasies anymore. Except one. This may sound a bit odd, but when I die, I want to be cremated and I’d like the lady I was with to douche with the ashes and get off. Let’s see. How could I put this so it sounds sane?

Velvet Summers: I don’t think you could. That’s gross. 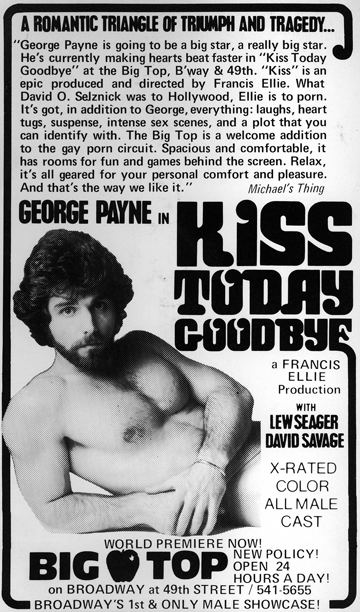 Velvet Summers: How do you feel about your fans? Do you feel they’re into some of the strange shit you do?

GP: You should read some of the mail I get. Some of it is great and some of it is outrageous. It’s funny. People don’t remember you if you’re nice, but they remember assholes. I always play real assholes and motherfuckers. People always relate to that. In ‘Dallas’, there’s J.R.Ewing. He plays an A-1 prick and he’s excellent at it. Me I play psychos with big girls that look like little girls. People write and want to know if I get off by playing with them. This really isn’t my idea of a true hard-on, but I do it because there are people who relate to the real mother-fucker type. Once I was coming out of a theater where I was appearing with you and I had the gray hair and everything, and a guy asked me if I was George Payne. I said “Yeah” and he spit on me. He said “You’re a prick and a mother-fucker”. Now this guy is about fifty and the girl he’s with is about twenty two. But to me that’s effective, that’s good. I’ve played my part well.

Velvet Summers: George, how do you keep yourself looking so good?

GP: I work out three days a week for about 20 minutes and I don’t eat much. I take a shower every day.

GP: In ‘Girls USA’, I played a hit man and I was torturing Vanessa Del Rio in a basement. I tortured her on a rack. I had to suck her pussy. We did a fuck scene on a table, and there was an ass-sucking scene. Unfortunately those scenes were cut.

Velvet Summers: We’ve all heard about your sex act band. Who are they and where have they gone?

Velvet Summers: What are your ambitions?

GP: I’m shooting for a character type. I want to be the ‘bastard father figure’. People relate to that.

GP: One girl I fucked had a pussy that tasted like lychee nuts. You know the nuts you get in a Chinese restaurant? They smell like perfume. That goes back some years, but it’s one that left a good taste. Fans send me pictures of what they have and by far ‘Lychee Nuts’ has got it.

Velvet Summers: Just give us one quick shot of 15 years, George. How’s it been and has it really changed in the last 15 years?

GP: Everything is different today. Things are changing and at the rate they’re going, I’ll be a saint in ten years. I can go back with the early Johnson people, hippies, cults and freaks. They said I was the ‘Christopher Street Dream’. Then we go to the Nixon era. Ford I liked, then we had Mr Carter. Now we have Reagan. People can say what they want about him. But how bad can he be – his birthday’s the day before mine! I’d like to say the business has been good to me. Certain producers think I’m boring or I can’t act, which is fine. I’m not the pretty bot next door, but I’ve been around a while. I’m a type. I play assholes and mother-fuckers. And that’s OK with me.

Velvet Summers: Have you had a good time?