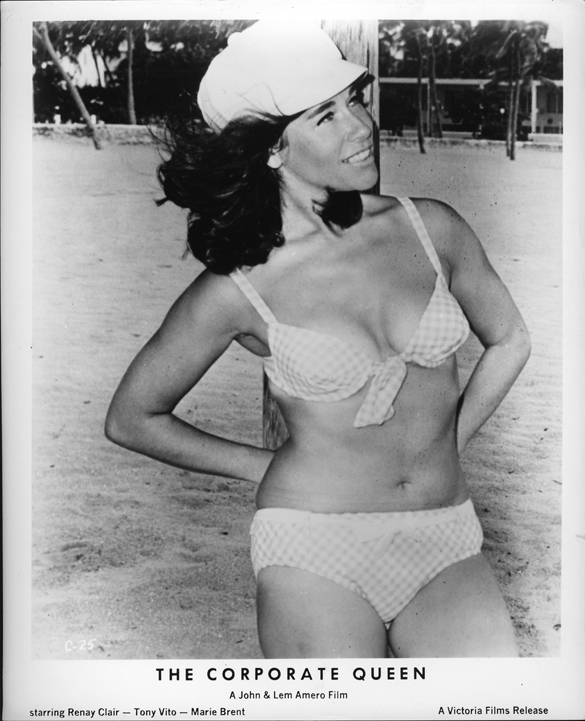 When the history of New York sexploitation actresses is written, Janet Banzet may warrant a lesser mention than recognized stars such as Linda Boyce, Gigi Darlene or Ute Erickson.

And the truth is she’d probably have preferred it that way.

But to neglect her roles in films by directors like Michael Findlay, Joe Sarno, and the Amero Brothers, not to mention a part in Sylvester Stallone’s skin flick “The Party at Kitty and Stud’s”, would do her a disservice too.

This is her story.

Born Jeanette Banzet on May 17, 1934 in Dallas, Texas, Janet Banzet moved to New York in the late 1950s to pursue an acting career. At first the signs were good; she attended Bill Hickey’s acting classes at the HB Studio in Greenwich Village and had a string of roles in off-Broadway theater productions as well as uncredited walk-on parts in the films ‘Breakfast at Tiffany’s’ (1961) and ‘Lilith’ (1964).

An attractive Mary Tyler Moore lookalike, she also had her fair share of newspaper column inches, including a curious mention in Walter Winchell’s Herald Journal gossip column in January 1960 which referred to her as a “bit-player in the off-Broadway ‘Waltz of the Toreadors’ … who inherits $30 million in Texas realty when she becomes 30”. Whatever the truth behind this, Jeanette continued to tread the boards, and in 1963, was reported to be taking a recurring part in the acclaimed ABC police drama ‘Naked City’. The show was cancelled later that year before her big chance came. 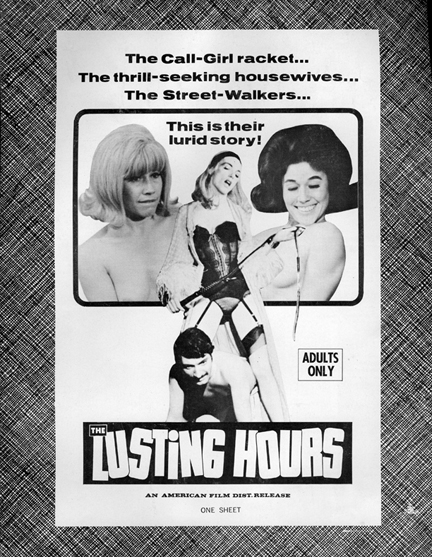 Two images of Janet Banzet, one blonde and one brunette, flank Lem Amero in drag

By the mid 1960s, acting roles were becoming less frequent, and so she replied to an ad to appear in one of Barry Mahon’s low budget films. Mahon was the king of the first wave of New York sexploitation films, and she featured in an uncredited part in his ‘The Beast That Killed Women’. It was easy money – and she earned more for that afternoon’s work than she did for two week’s work in the theater.

For the rest of the decade, Jeanette featured in a steady sequence of soft core films. Most of the time she hid behind anonymous names like Pat Barnett and Marie Brent for fear of damaging her spiraling mainstream career.

Directors and actors who knew her recall her friendly, happy nature and unfailing enthusiasm. John Amero cast her regularly in his own films and in those of Michael Findlay, and he and his brother Lem saw her socially for a time too. He acknowledges that the parts he offered her were a far cry from her desired career; in ‘Diary of a Swinger’, she had caviar spread over her body so that fellow orgy-goers could eat it off. In Findlay’s ‘A Thousand Pleasures’, John’s character stubs out a cigarette on her bare breast leaving her on the floor in complete agony.

No matter, she was always professional and willing to help out the filmmakers. One of her few starring roles was in ‘The Corporate Queen’ and she arranged personal appearances at the World Theater to meet with fans and promote the film. 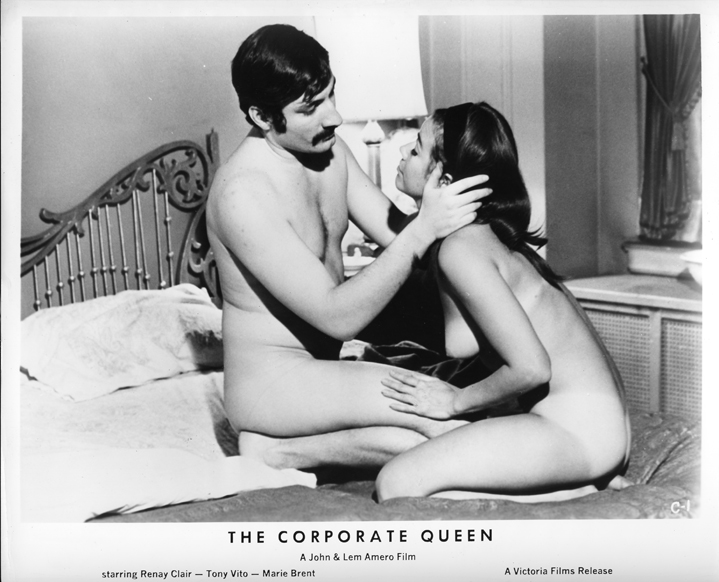 Throughout this time she kept her sexploitation career hidden from her friends and family. Her roommate didn’t even know about it.

By now mainstream acting parts seemed to have completely dried up, and her film work was increasingly in the cheaper sex films that were being churned out. Concerned that the films were becoming more sexually explicit, Jeanette started supplementing her income by working as a manicurist. One of her last appearances was Stallone’s “The Party at Kitty and Stud’s” as a girl in Central Park who flashes the future Rocky. Reportedly homeless at the time, Stallone took the work out of desperation. “It’s funny how you can readjust your morality for the sake of self-preservation,” he told Playboy in 1978.

By the early 1970s Jeannette began to lose touch with many of her former friends; the story was that she was in a troubled relationship with a fellow actor from the sexploitation films. Or maybe it was a director, or distributor. No one seems to know for sure. Others tell how she was depressed because of her failed acting career, and the fact that she was now in her 30s was not being considered for more substantial roles.

She committed suicide on July 29, 1971 in her apartment at 1762 First Ave in New York City. She was due to meet up with friends that evening for dinner – one of whom was Joseph Kaliff, a well know syndicated Broadway columnist and caricaturist. She covered her face with a bag before hanging herself. 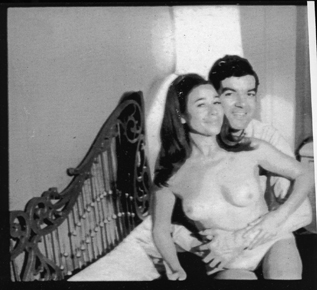