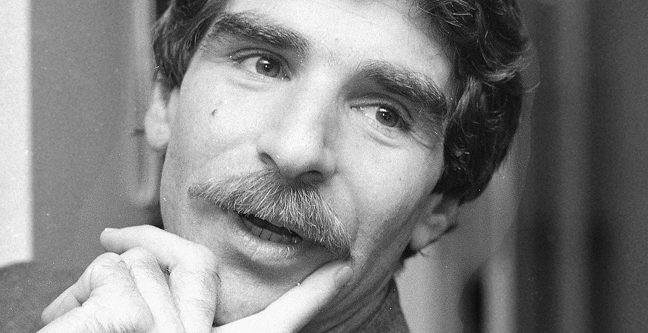 He was famous because of Deep Throat (1972) – the groundbreaking adult film which celebrates its 50th anniversary this year.

Then he was infamous because of the federal trial that followed in which he and various New York mobsters were accused of interstate distribution of pornography.

And finally he was forgotten when he ended up a helpless alcoholic in the 1980s, sleeping in a dumpster, unable to take care of himself.

But what happened when the three acts were over? The public narrative was simple. Harry managed to get off alcohol and clean himself up. Harry became a successful realtor in Utah. And Harry got religion and became a born-again Christian.

The Rialto Report‘s Ashley West became friends with Harry, and spoke with him on many occasions.

The is the search for the real Harry Reems.

This podcast is 61 minutes long. 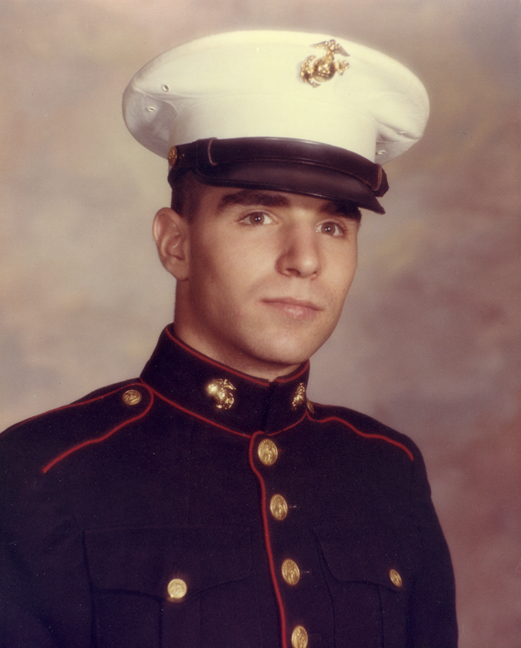 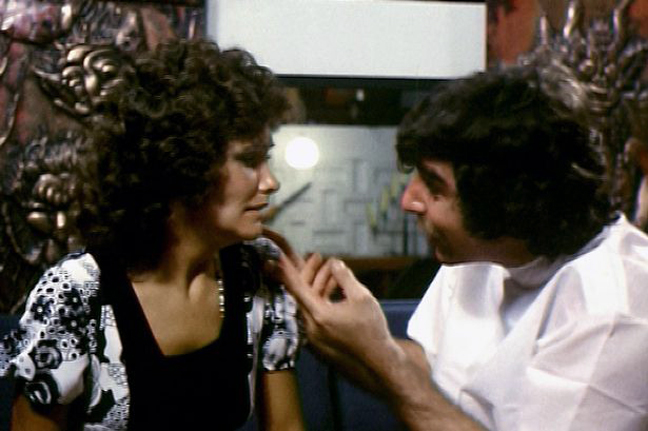 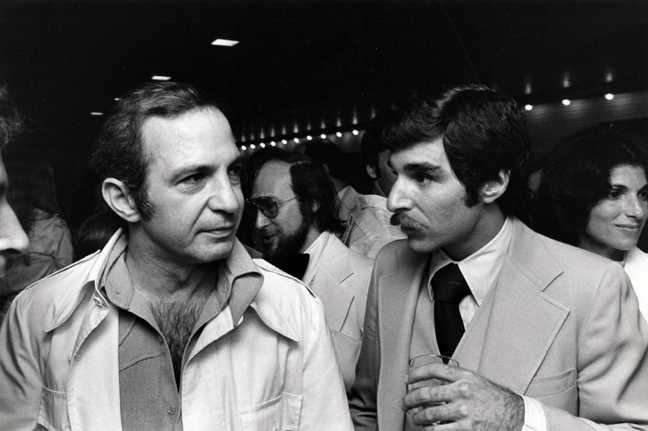 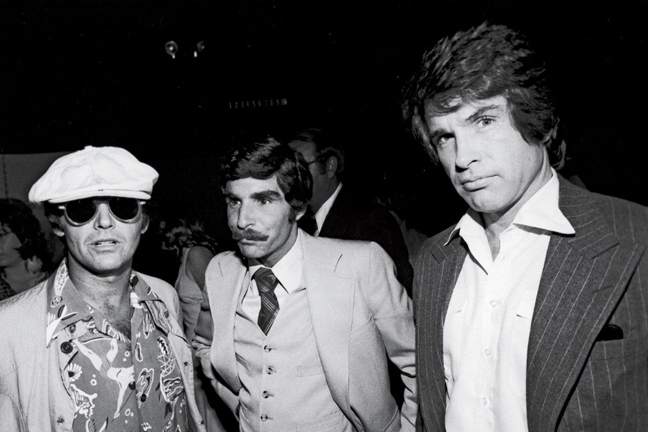 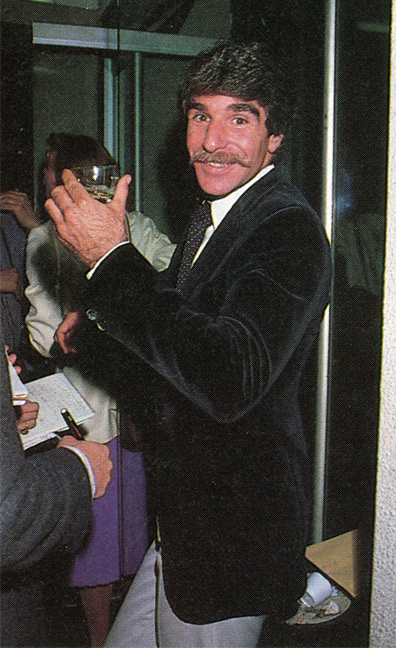 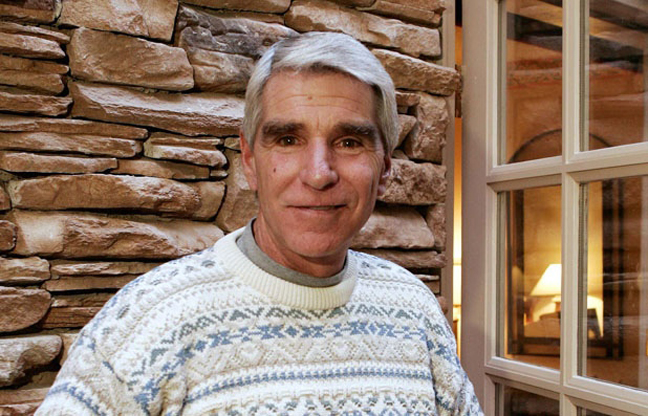