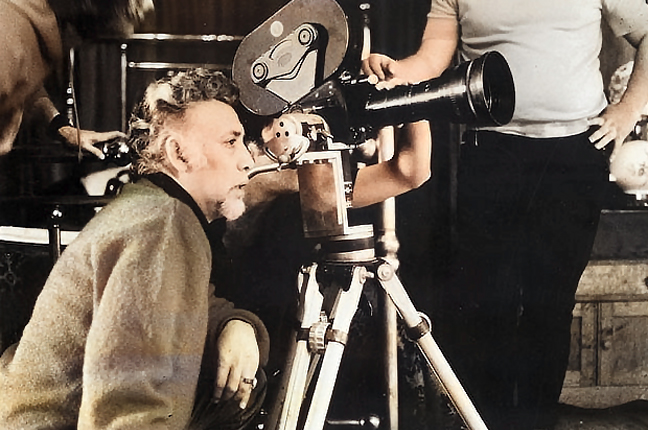 The scene was south Florida, and it was Super Bowl Sunday, January 16th, 1972. The local Miami Dolphins were playing, and so the streets of the city were deserted, meaning it was a perfect time to make a film when you didn’t exactly want to draw attention to what you were doing.

The filmmakers were a group of New Yorkers who’d made the 1,300-mile trip south to film an explicit sex film. Nothing special was expected. After all, this was a time when no one was sure quite just how legal this was.

It was a reasonably ambitious production for the standards of an X-rated shoot. This film had a plot, a script, its own musical soundtrack, and was being made by a crew who had some experience. The film’s budget was rumored to have come from the mob, but given that it was enough for them to travel down to Florida for the week in the middle of a cold New York winter, who needed to ask questions?

But ‘Deep Throat’ was more than just a runaway financial success. It had a genuine cultural impact, responsible for ushering in the era known as “porno chic,” middle-class respectable types getting hardcore about hardcore. For a short while, you couldn’t escape it. The New York Times featured long articles about it, Johnny Carson and Bob Hope made jokes about it, and the crowds of people who lined up to buy tickets included Truman Capote and Jackie Kennedy Onassis. When the Watergate story broke, the biggest political scandal of the 20th century, it seemed normal that one of the protagonists was given a nickname taken from the film’s title.

Not bad for a film about a sexually frustrated woman, whose psychiatrist discovers that her clitoris is located in her throat, and so offers to help hone her oral sex skills.

So who was responsible for this hugely successful and influential film? The answer surprised many back in 1972. 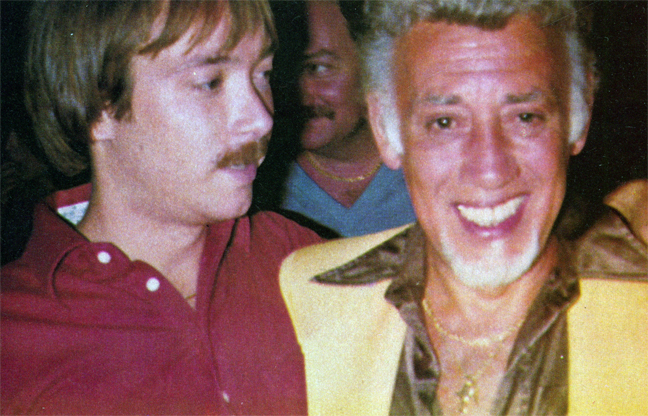 He was no counter-cultural rebel like many who were throwing themselves into sex films at the time. Gerard was raised as a Catholic, and was a family man with a wife and two children.

He wasn’t a mobster like other Italians in the business either. Gerard ran a beauty salon in Queens.

And he wasn’t a sleazy, sex-obsessed smut hound. Gerard was an aspiring filmmaker, albeit with little formal training and no contacts in the mainstream film industry.

In short, Gerard Damiano was an unlikely pioneer.

Given that, how did ‘Deep Throat’ ever get made? Despite its popularity, many questions still remain fifty years later.

In this unpublished interview conducted shortly before Gerard passed away in 2008, he speaks about his life before ‘Deep Throat’ – as well as his experience making ‘Deep Throat’. He talks about the truth behind where the money for the film came from, as well as the claim from Linda Lovelace that she was forced to perform in it.

This is how Gerard Damiano remembered the whole experience decades after it took place.

This podcast is 50 minutes long. 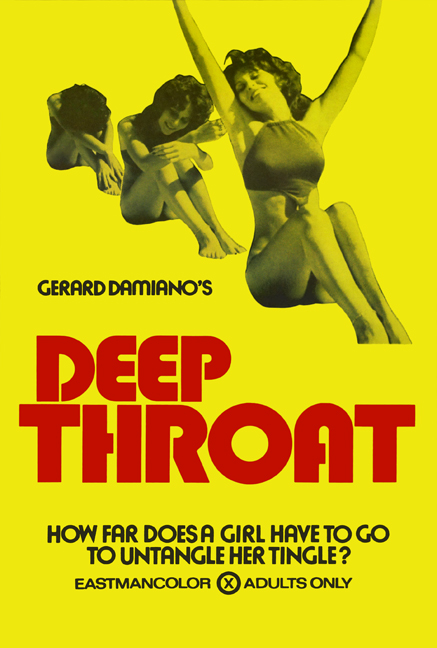