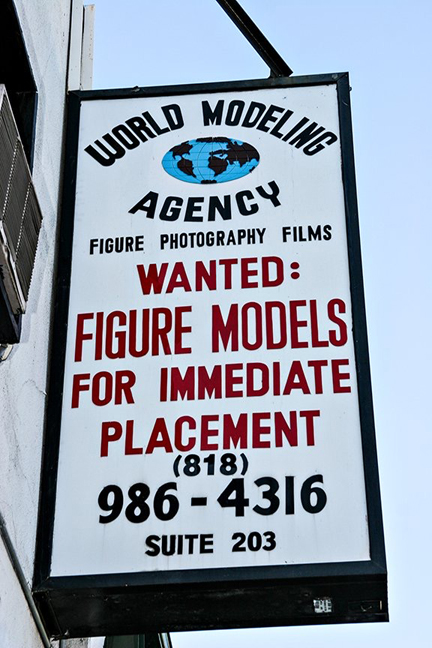 Jim South, the most famous agent for adult film stars, died this weekend. With him, dies a part of the golden age of adult film.

You see, six years earlier, back in 1951, Candy had appeared in one of the most famous and widely circulated of the early underground pornographic films, a 15 minute stag film called Smart Alec.

The cops sat up and took notice: the first problem was that Smart Alec was an explicit hardcore film – which was illegal anywhere in the 1950s, let alone a Bible-thumping redneck conservative stronghold like Texas. And to make matters worse, Candy had been only 16 when she made it. Over the years, Candy would insist that she’d needed money, and had been drugged and forced into appearing in the movie.

Shortly after Smart Alec appeared, and while still underage, Candy was hired as a stripper at the Theater Lounge in Dallas, where the owner gave her the stage name ‘Candy Barr’ because she loved Snickers bars. Candy may have been underage, but she wasn’t shy. She bleached her hair platinum blond, and quickly became a headliner. Her image appeared on large placards dressed in her trademark costume of a cowboy hat, pasties, scant panties, a pair of pearl-handled six-shooters in a holster strapped low on her hips, and fancy cowboy boots.

By 1957, the police were keen to nail her. In October of that year, lieutenant Red Souter led a team from the Dallas police who raided her apartment, where they found less than an ounce of marijuana which she was hiding in her bra. Candy was arrested for drug possession for her drug bust. Today that would be nothing more than a small-time misdemeanor, but in court Red Souter testified that the amount was sufficient to roll 125 joints from the evil weed. Candy was convicted, and received a 15-year prison sentence. The case was front page news and only made her more famous.

Years later, Red Souter was asked about the case: It wasn’t just about drugs, he said. Candy had been an underage sex actress. That was immoral. Behavior like that needed to be stamped out. That was why he was a cop. He felt his job was to preserve the American dream. He took that seriously. Very seriously.

Twenty years later in 1976, Red Souter’s son James set up a company, called the World Modeling Talent Agency in Sherman Oaks, a suburb of Los Angeles. By this point, James changed his name to Jim South, and his agency represented many performers and models who worked in X-rated adult movies and magazines.

Jim was indicted on charges of violating a statute prohibiting the filming of minors engaged in sexually explicit conduct. The statute carried penalties of up to 10 years in prison and a $100,000 fine. He argued that he had no way of knowing Traci was a minor, but government prosecutors argued that the statute as written did not require any evidence that Jim actually knew whether Traci was a minor or not.

When I last saw Jim earlier this year, I asked him about how he fought his arrest for something that he knew nothing about. It was immoral, he said. Behavior like that needed to be stamped out. That was why he was an adult film agent. He felt his job was to preserve the American dream. He took that seriously. Very seriously.

A part of the adult film industry is quiet today, and will never be quite the same again. 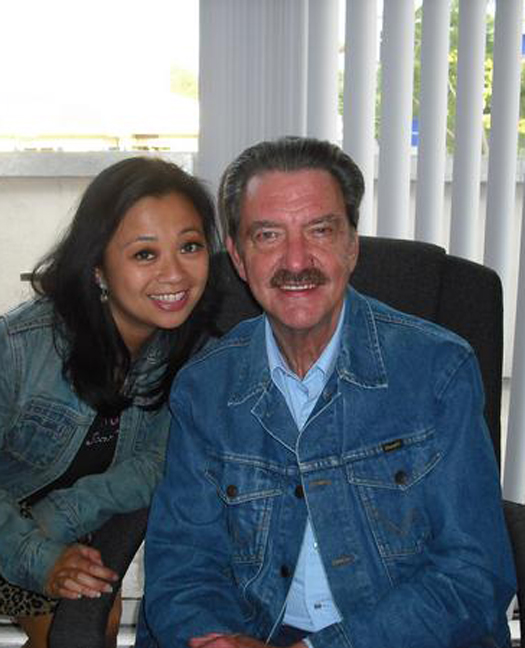 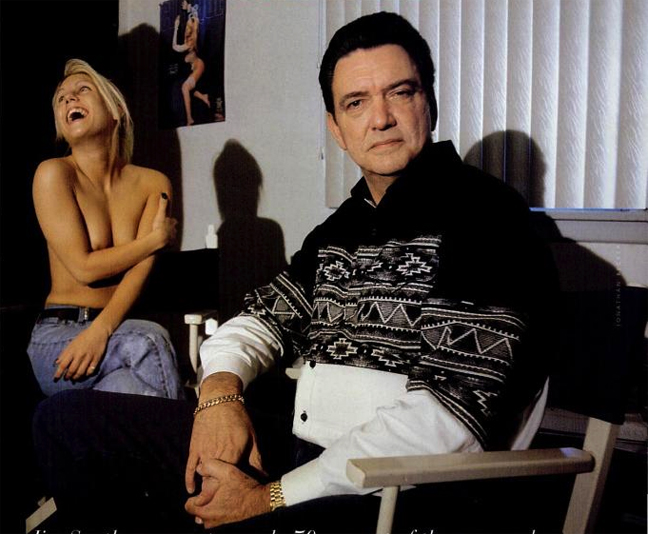