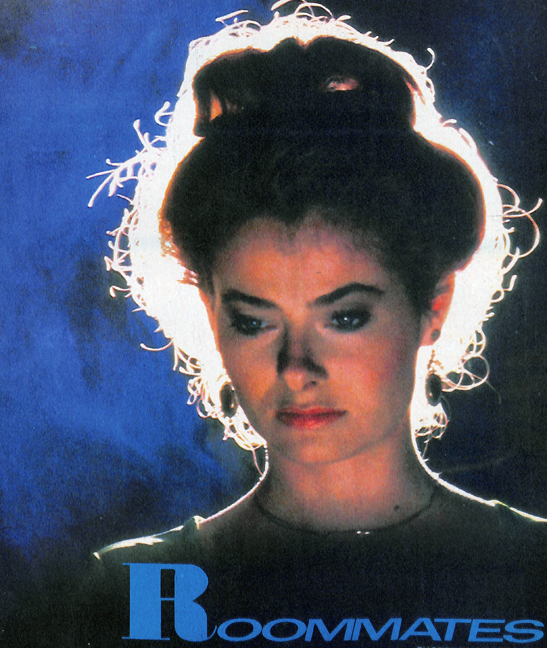 ‘Roommates’ tells the tale of a trio of women trying to make their way in New York City. The film stars Samantha Fox as Billie, a former prostitute trying to make it in the straight world, Kelly Nichols as Sherry, a model from California with a drug problem, and Veronica Hart (aka Jane Hamilton), as Joan, an aspiring actress from the Midwest.

You can listen to the podcast here. 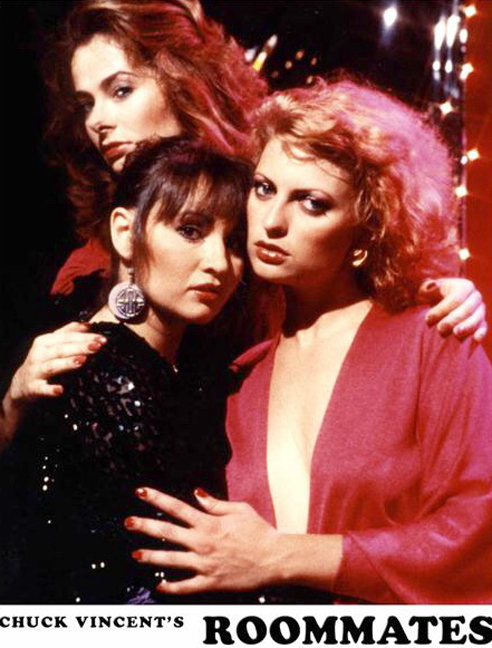 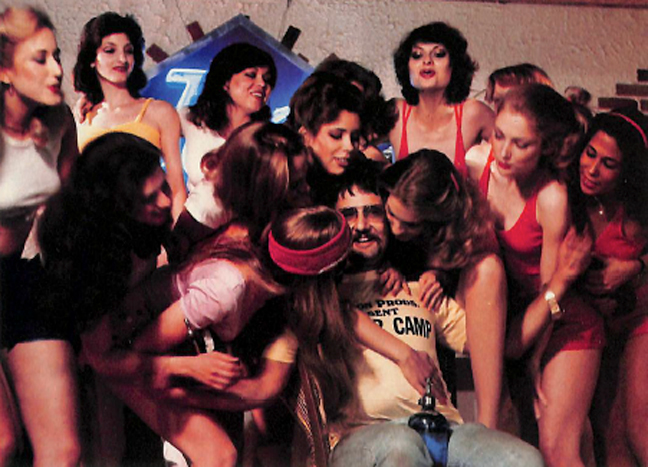 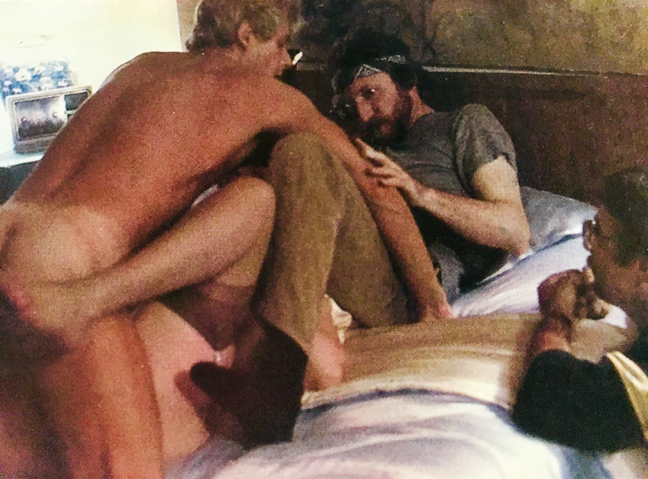 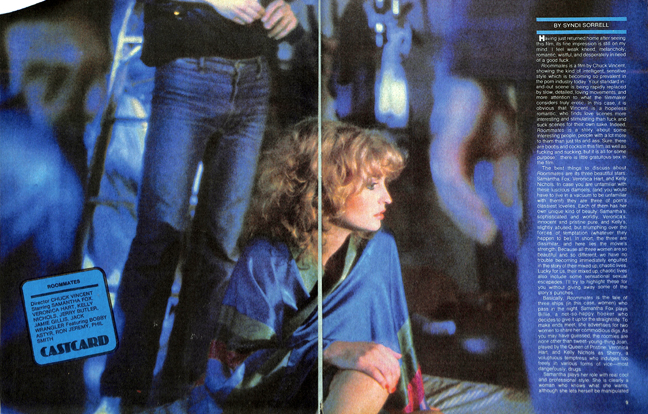 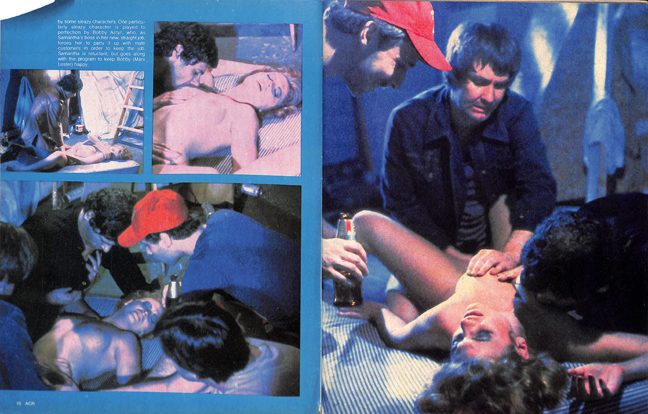 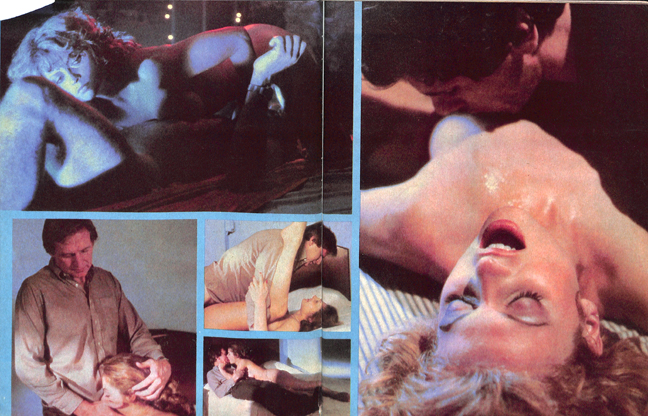 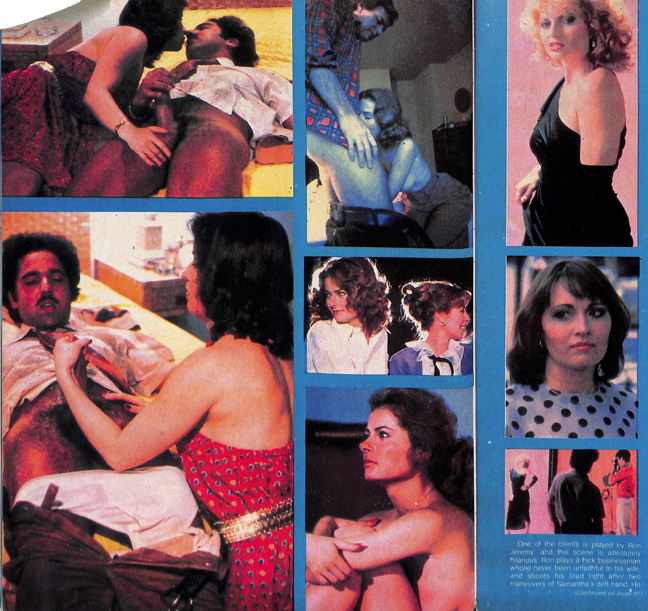 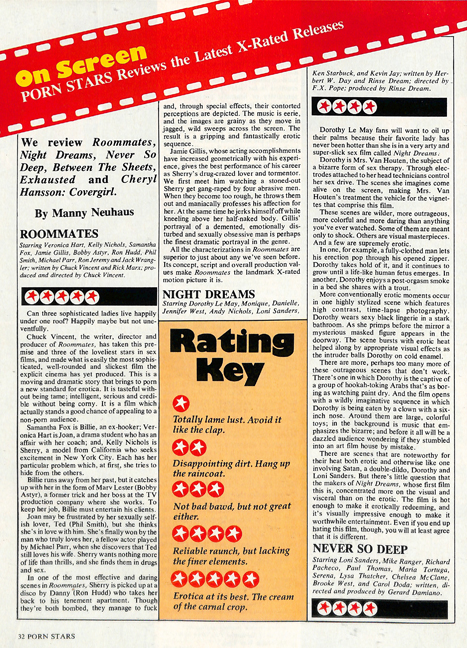 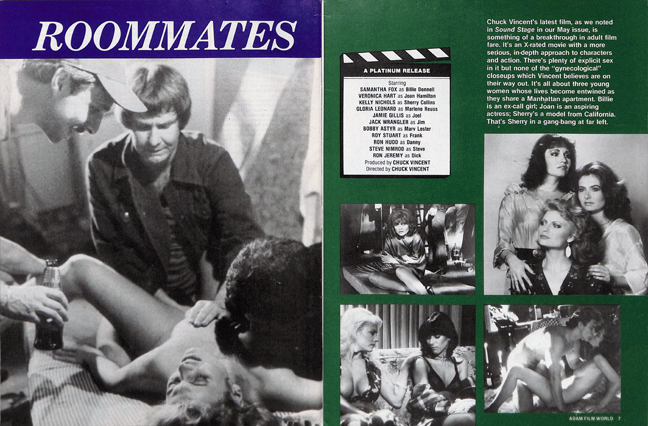 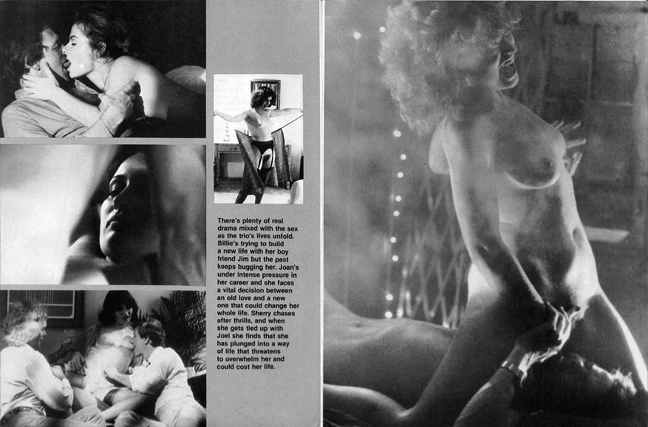 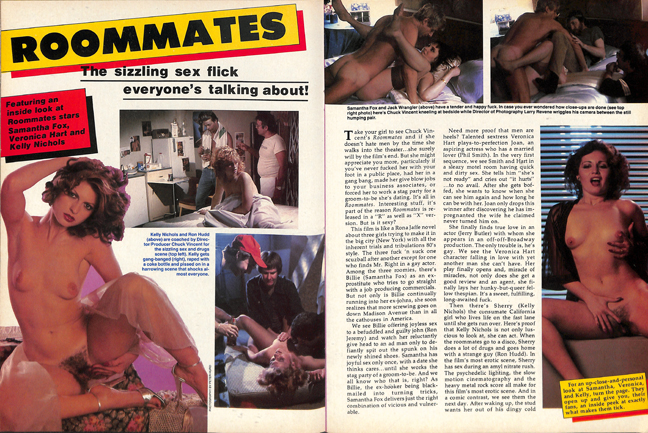 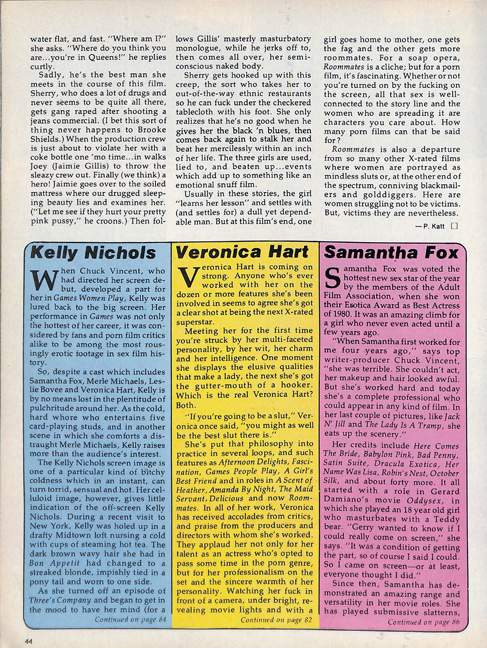