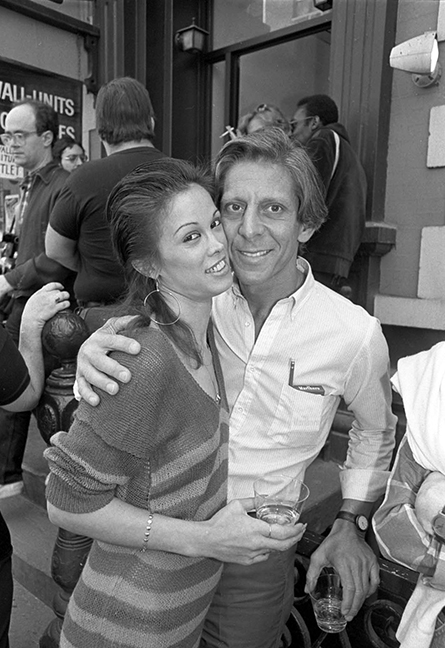 The pictures were taken by Efrain Gonzalez, a veteran chronicler of the underworld of New York since the 1970s.

Helen was a New York institution in the world of sex. She started one of the city’s first swing clubs (she claims to have introduced future Plato’s Retreat founder, Larry Levenson, to swinging), and regularly supplied garments and toys to New York sex films. She could be fastidious and particular (you had to check your bags in at the shop counter), but behind this meticulous exterior was a well-informed business proprietor with a caring and well-developed social conscience. Come Again donated free condoms by the box-load to PONY (Prostitutes of New York) and to various Manhattan outreach projects that helped sex workers. And Helen was always on hand to provide personal advice to shoppers. 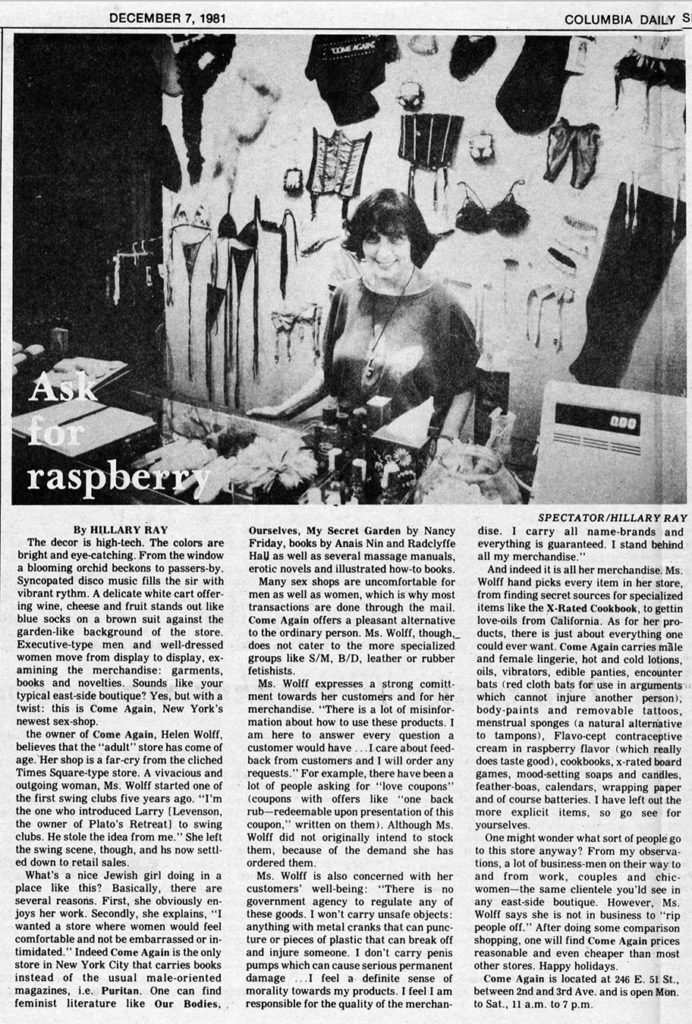 Come Again stayed open longer than other similar businesses, because in the words of Wolff,  “we’ve always followed the rules – and we don’t sell sex, we sell things that lead to sex.”

The business closed down recently – the location now is home to a florist.

For more of Efrain Gonzalez photographs, you can visit his site here. 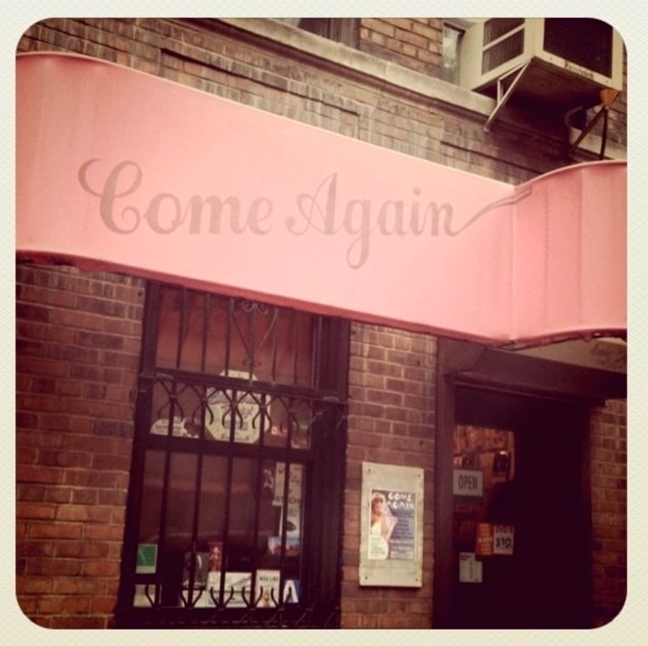 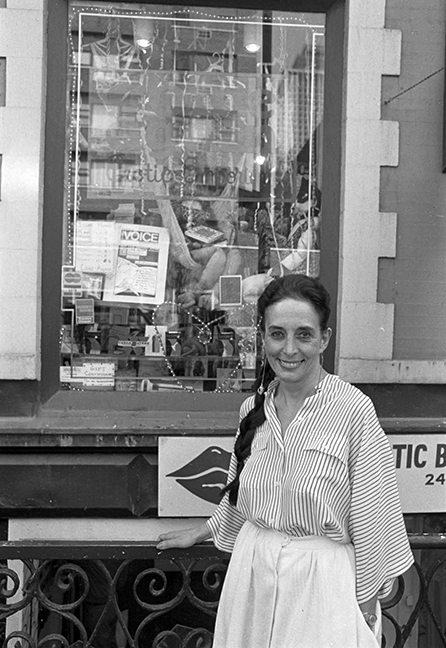 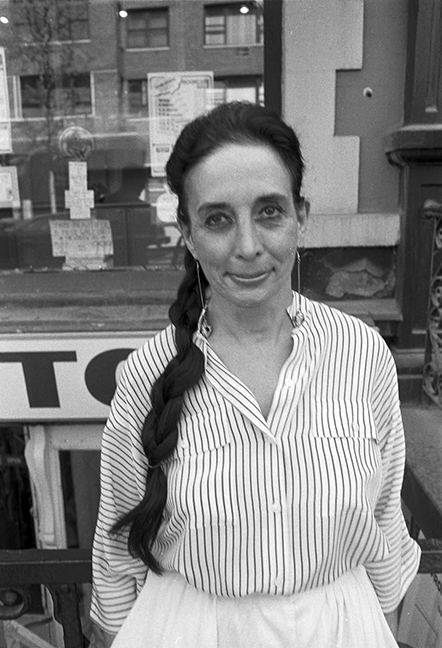 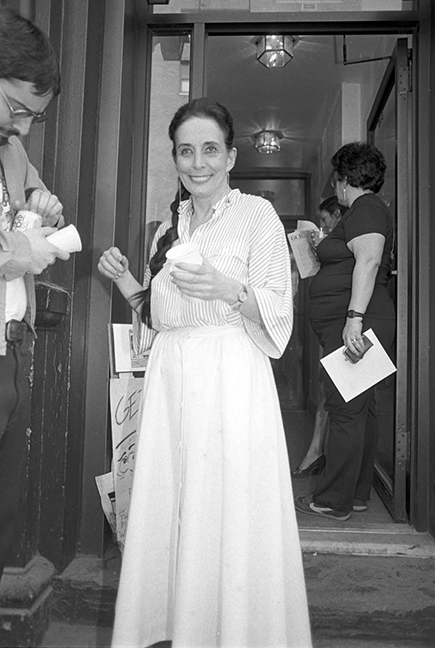 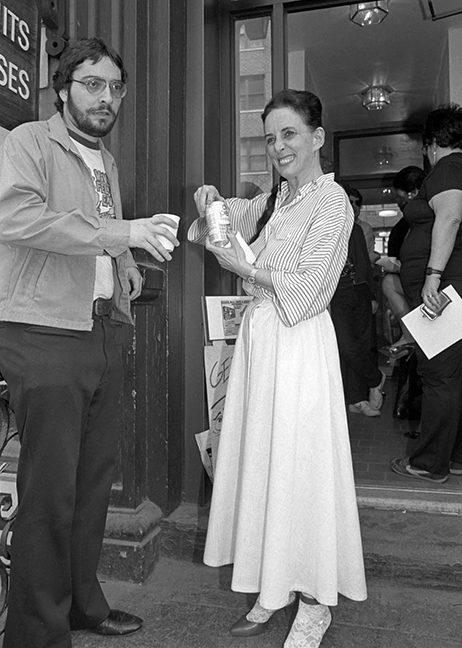 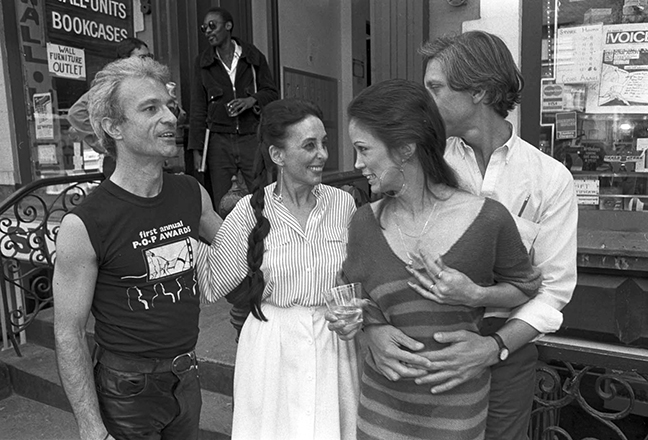 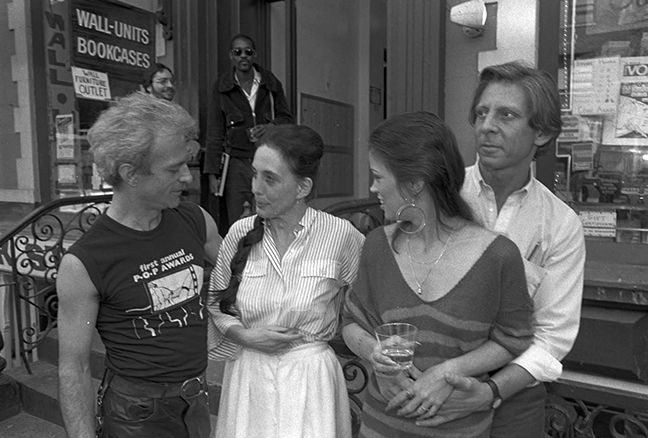 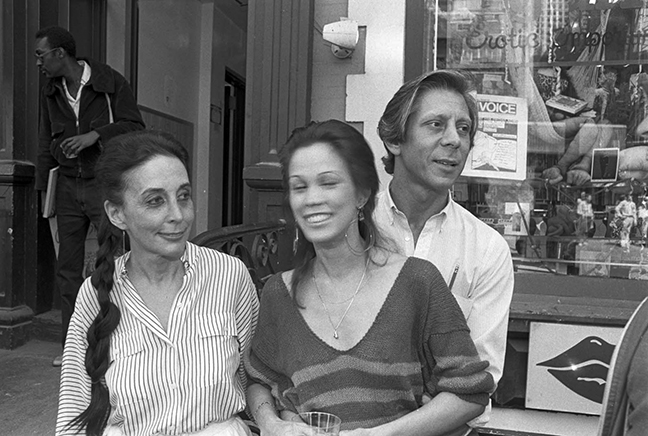 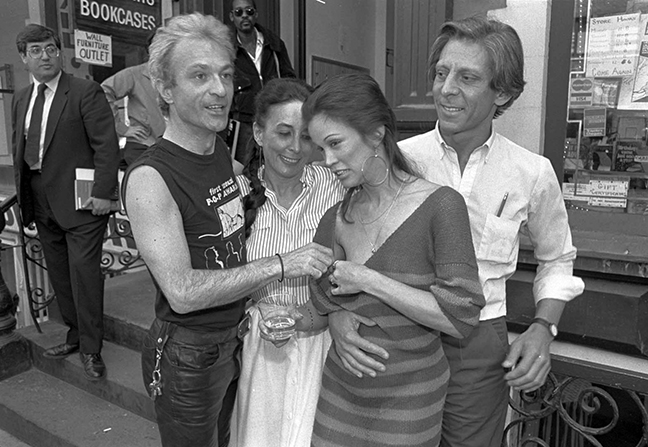 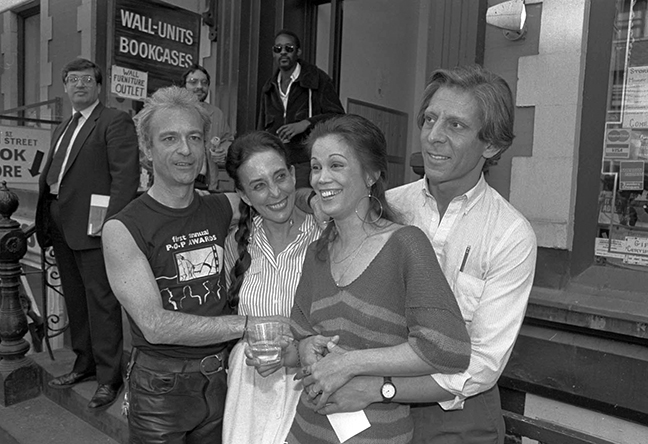 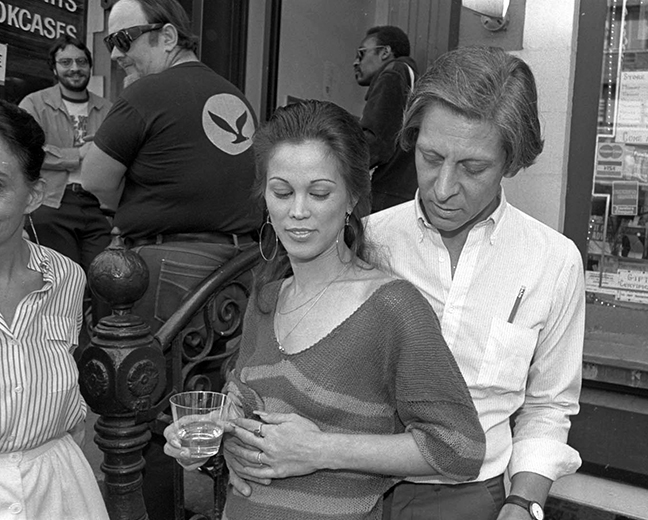 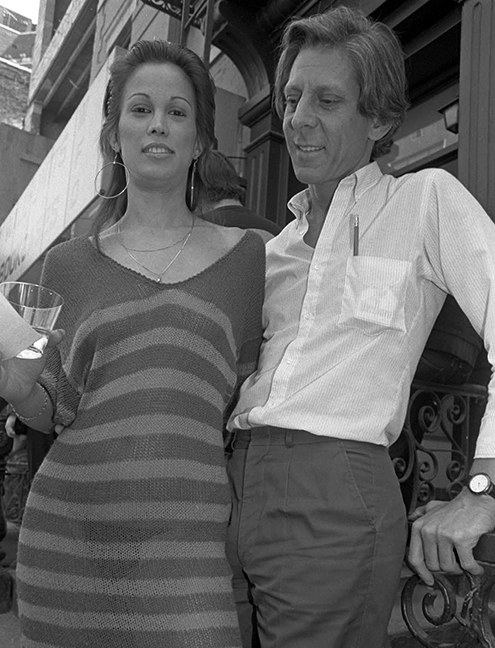 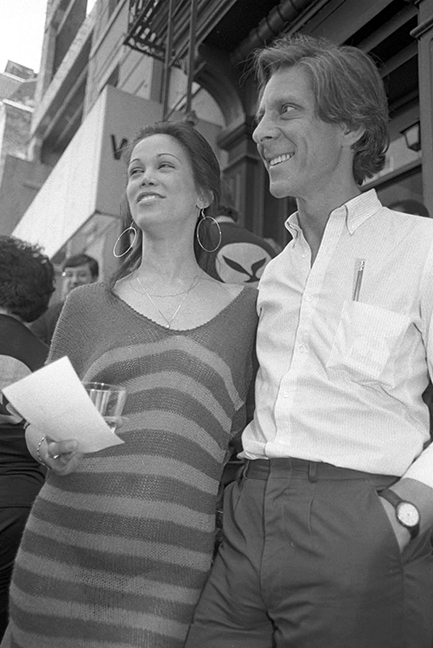 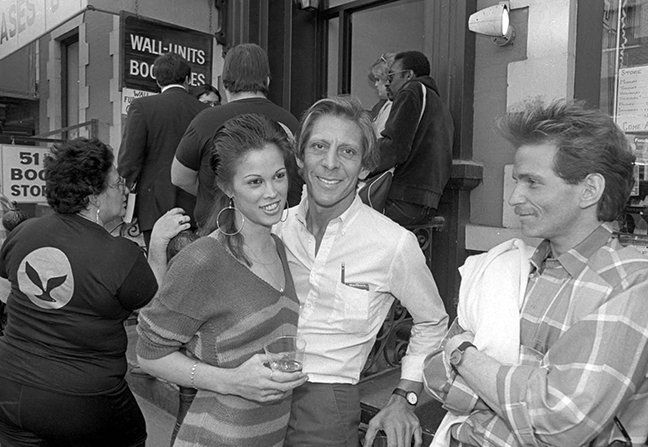 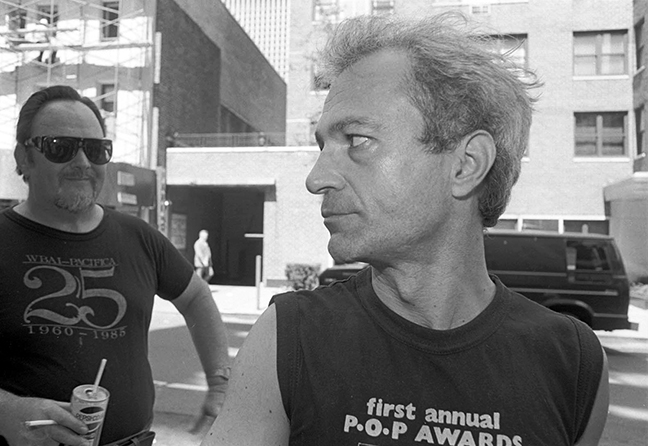 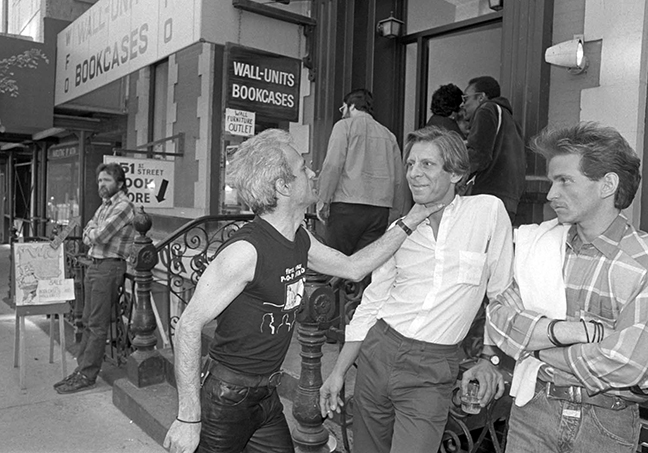 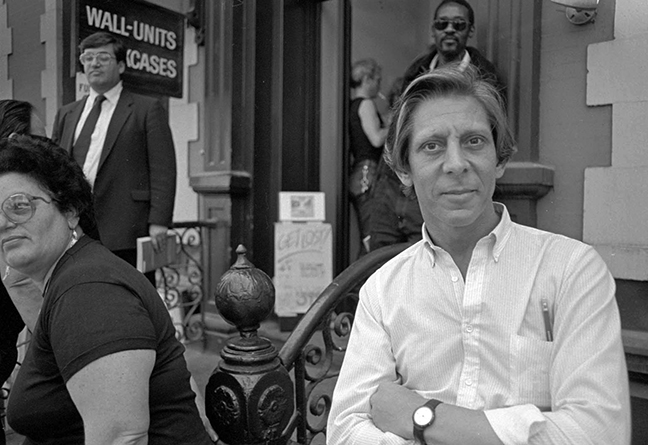 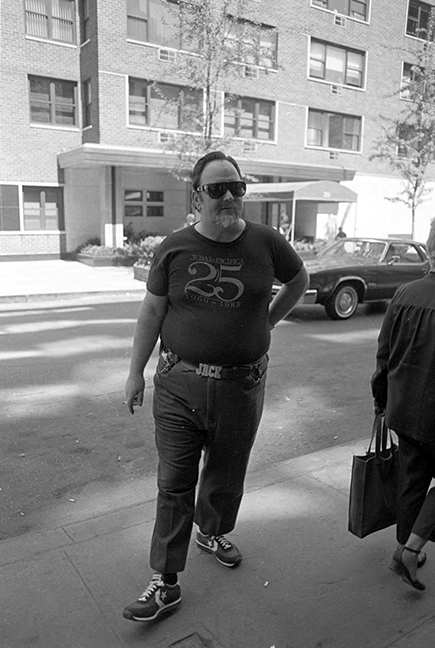 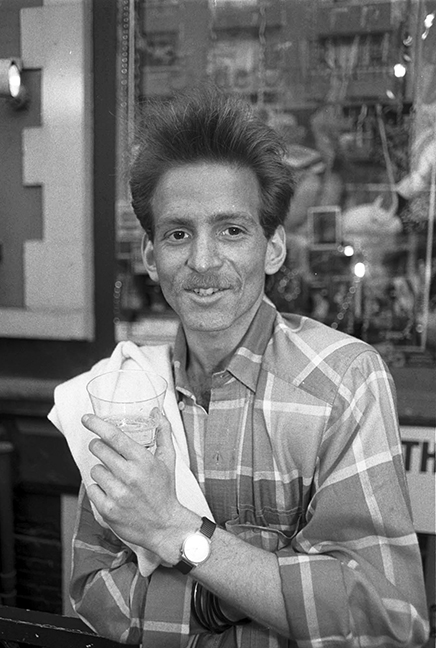 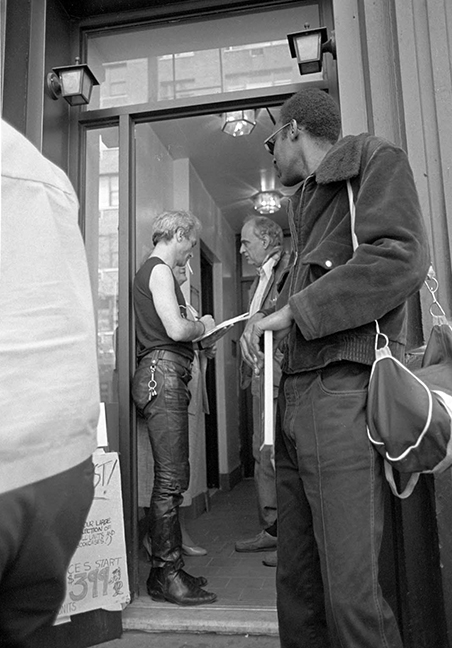 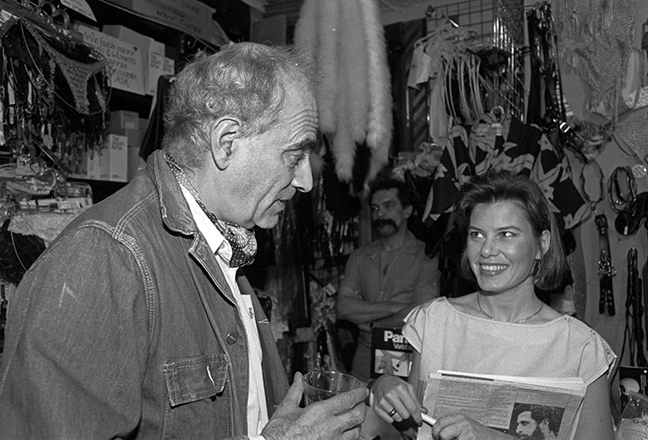 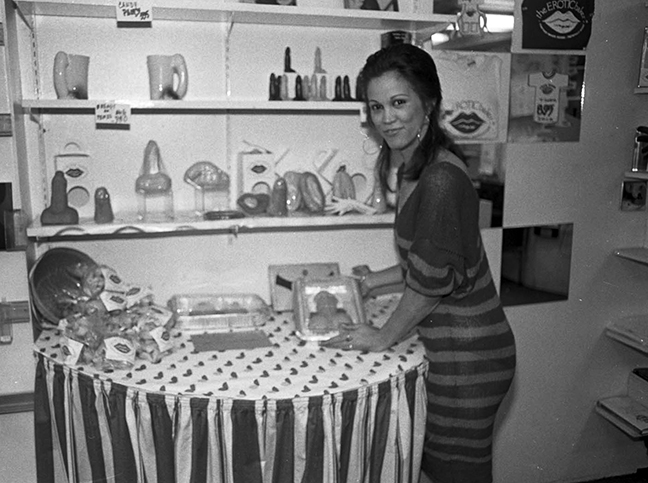 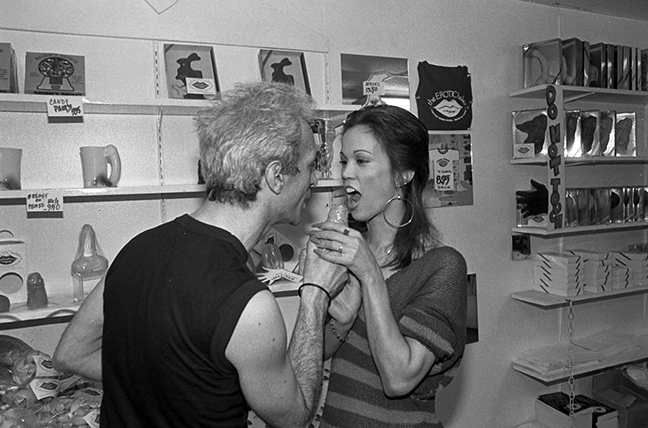 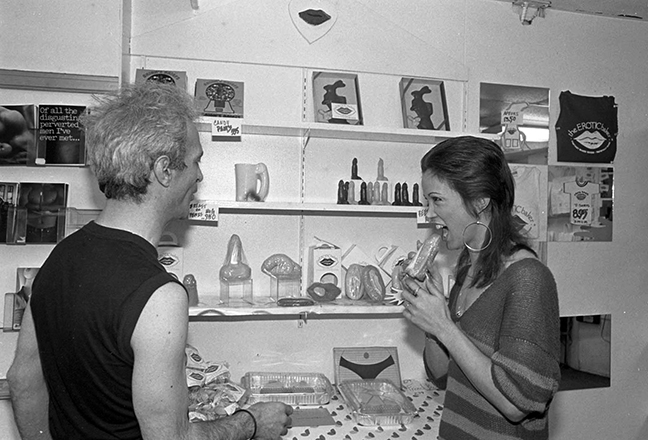 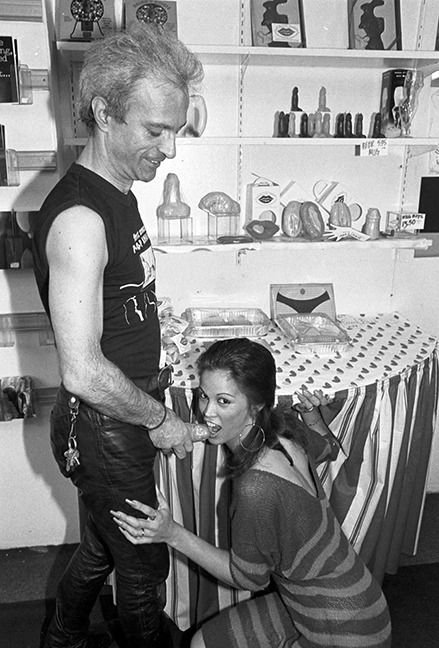 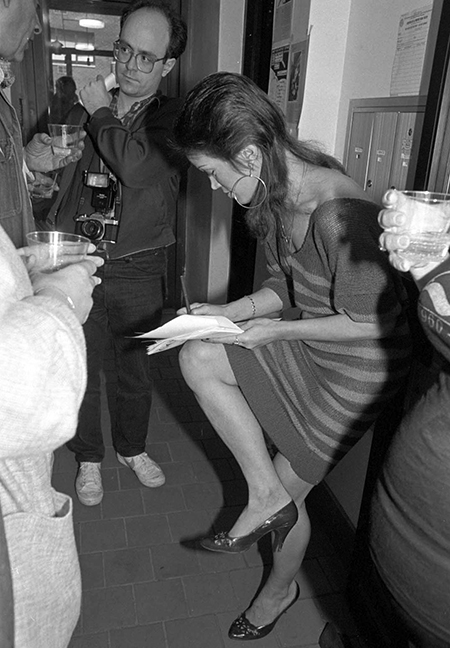 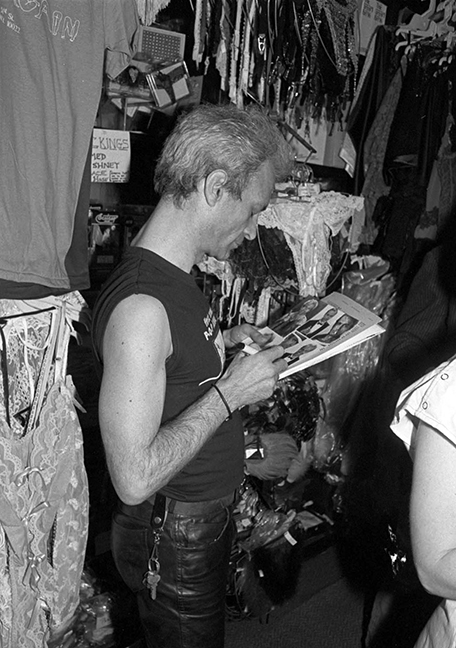