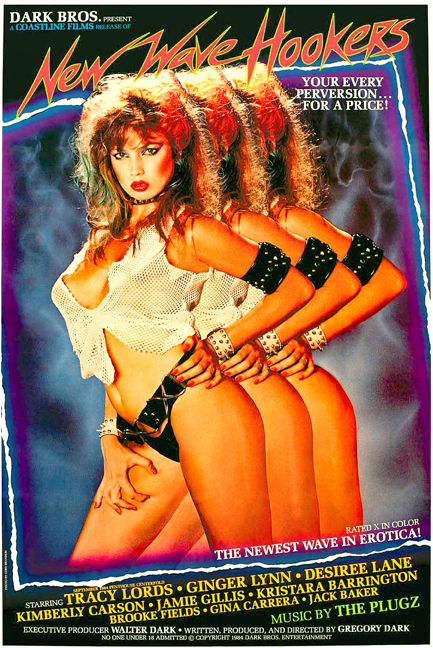 If you were a male teenager in the mid-1980s, and you rented an X-rated video cassette by director Greg Dark, it’s likely that the song ‘Electrify Me‘ by The Plugz will still send a shiver down your spine.

This was the theme to the Greg Dark’s ‘New Wave Hookers’- starring Ginger Lynn, Jamie Gillis, and an underage Traci Lords.

This film, and others by Dark, offered a radically different vision from most other adult films. Instead of aspiring to mainstream movies, with straightforward plots and conventional actors, Dark’s movies were surreal, MTV-influenced videos, which featured some of the most imaginative and odd sex scenes ever filmed.

No one had seen this before, and the mainstream media were quick to pick up on it. Greg Dark was the subject of various profiles. Esquire magazine claimed he was capable of extravagant cruelty and said that he might be the devil. Vanity Fair said that the Dark Brothers’ films were “sacrilege, no apology, hostile pathology, and hoarse gusts of laughter from the jaws of hell….”

Greg Dark doesn’t give a lot of interviews. This is his story.

This podcast is 97 minutes long. 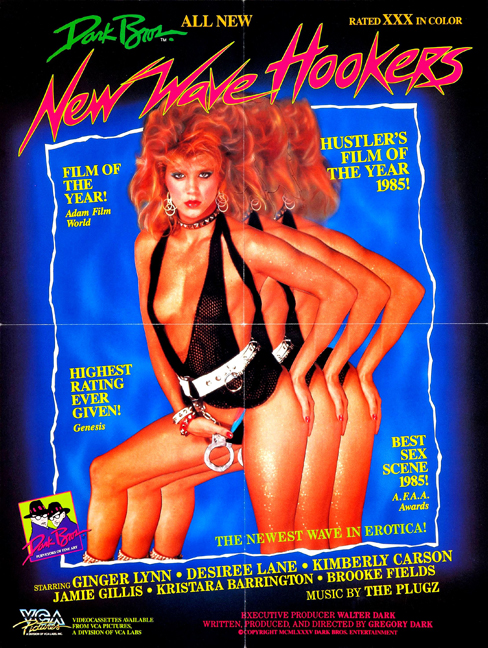 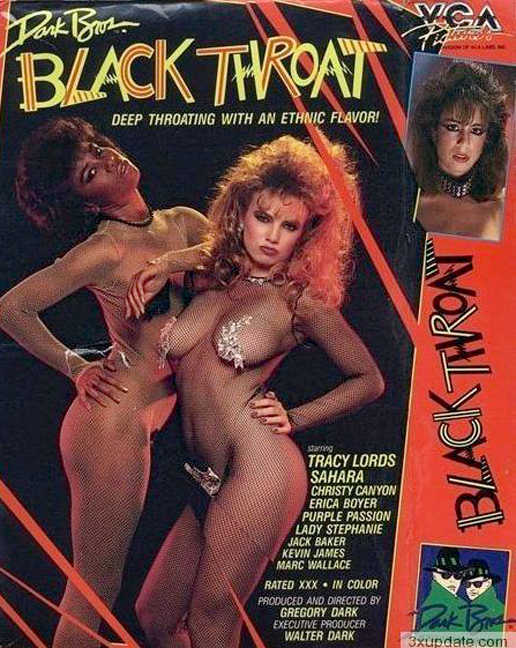 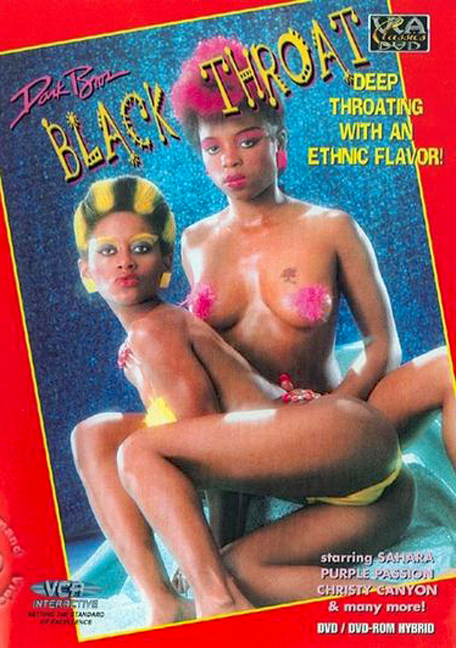 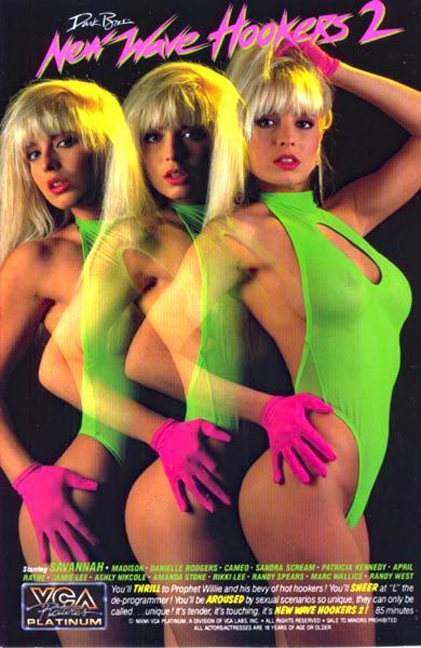 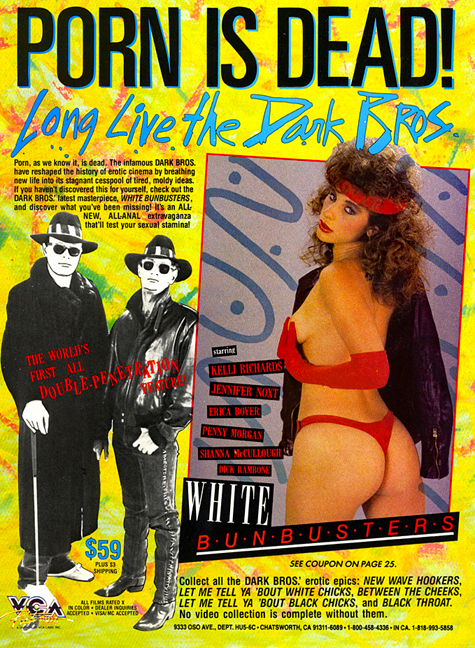 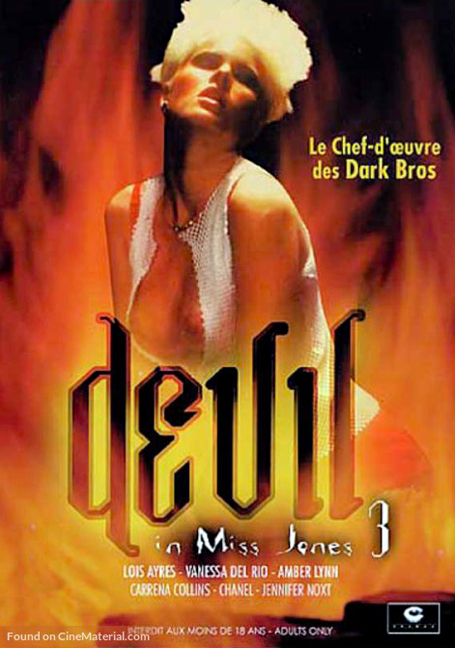 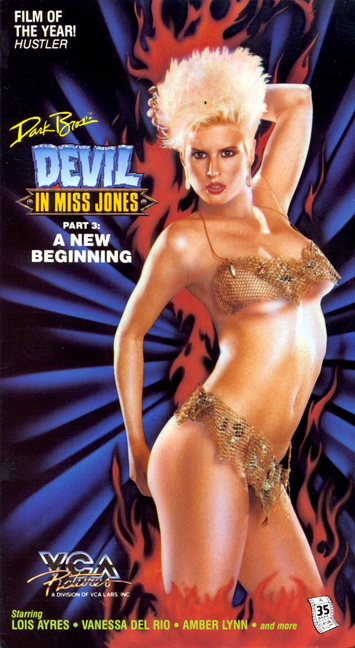 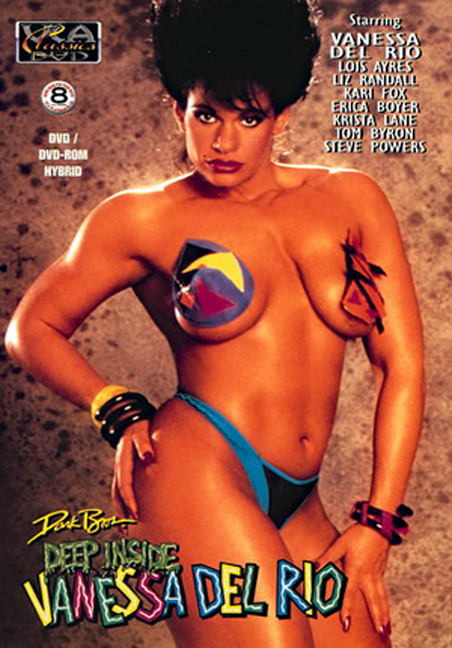 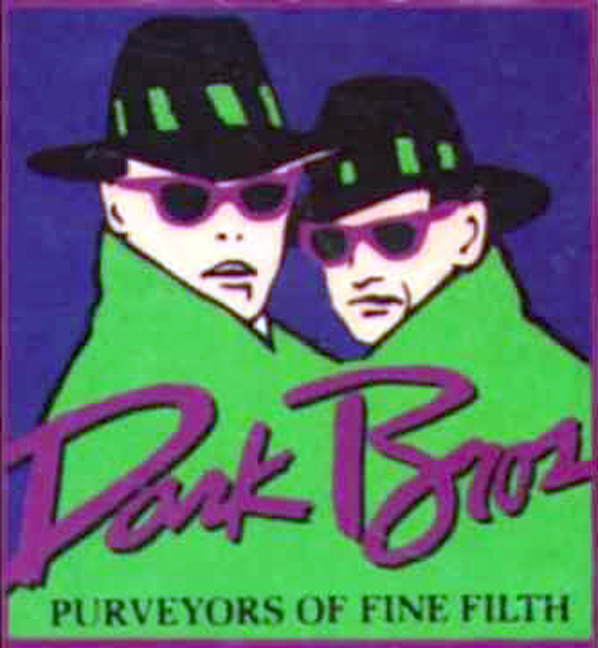