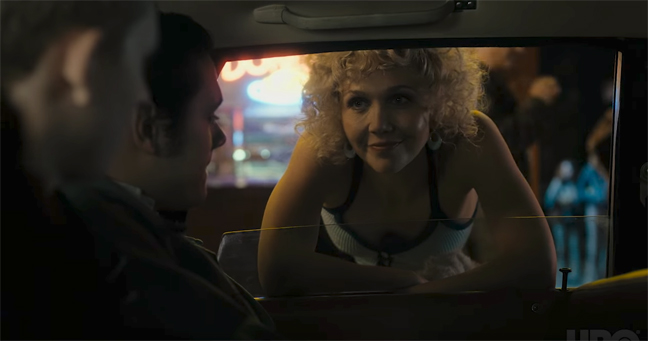 Long-time followers of The Rialto Report may know that a year or so ago, we were asked to be consultants to the upcoming HBO show, ‘The Deuce‘.

Last night, The Rialto Report attended the premiere screening of the pilot episode of ‘The Deuce’ – which was the opening evening event at the Split Screens Festival in New York.

‘The Deuce’ revolves around a colorful clutch of hookers, pimps, bartenders, cops and sundry hustlers trying to make a living on the trash-ridden streets of New York, and transports viewers back to Times Square in all its grungy, seedy, early 1970s glory.

After the screening, there was Q&A with Maggie Gyllenhaal and director Michelle MacLaren, known for her work on ‘Breaking Bad,’ ‘Game of Thrones’ and ‘Westworld.’ 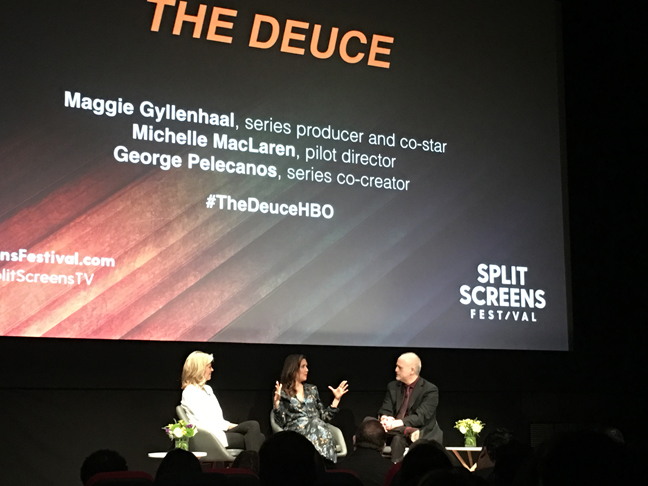 Maggie spoke about researching her role with Annie Sprinkle, who gave her some simple but helpful insights – like “How many people do you fuck a night, and what do you do if it’s really cold.” 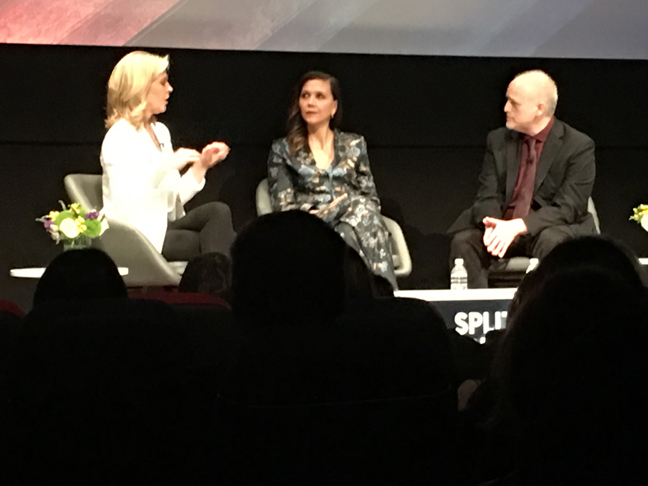 Most of the Times Square sequences were actually shot in a two-block section of Washington Heights around 164th Street and Amsterdam Avenue. Producers were able to dress those blocks to recreate New York of a generation-and-a-half ago, and they made liberal use of CG technology to strip traces of 2017 out of their frames. Michelle MacLaren said that shooting a period piece in Times Square today would be nearly impossible: “You can’t say to 10 million people: Can you move out of the way and take your cars with you.” 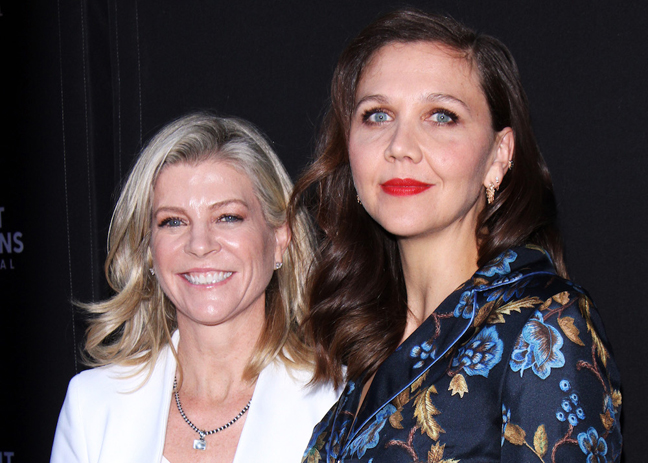 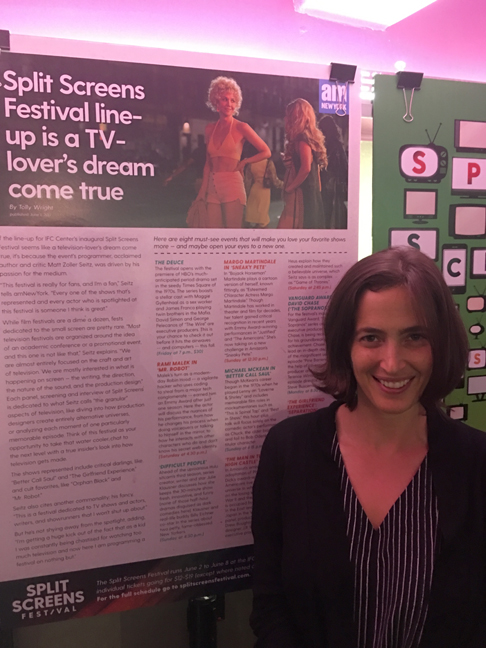 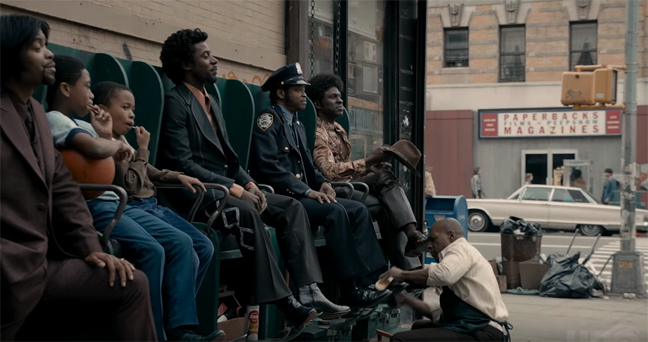 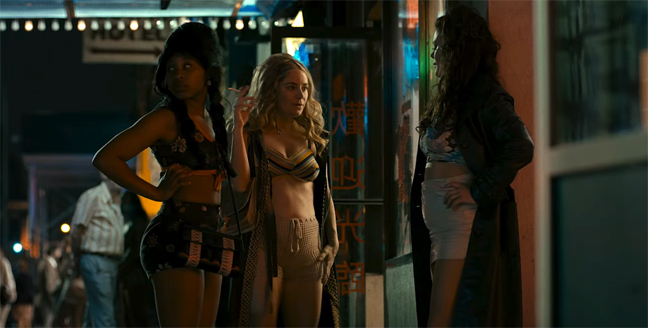 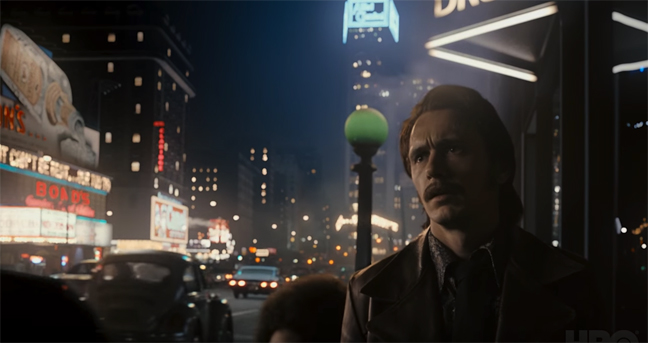 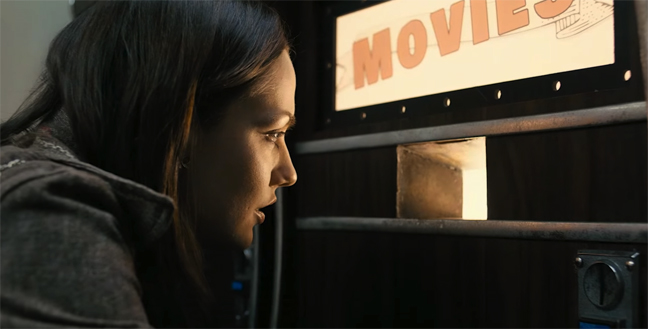 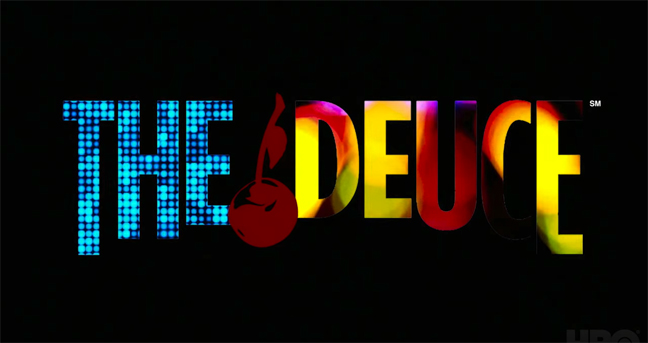