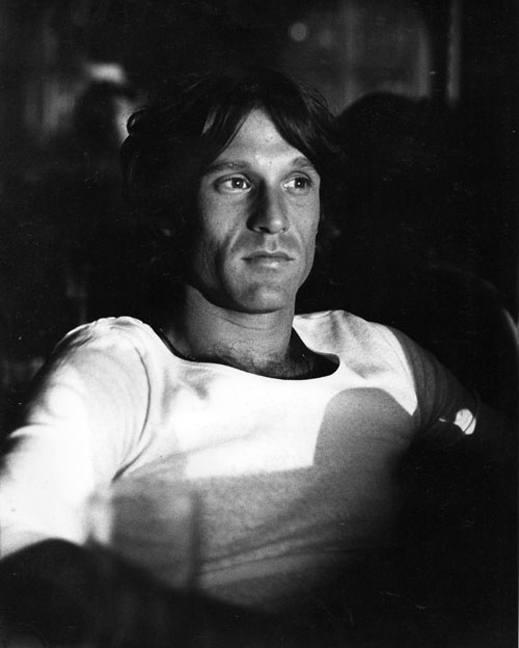 Pacheco is an American former pornographic film and video actor, writer and director who retired from the X-rated business in the mid-1980s.

Over the course of his career, which lasted from the late 1970s to the late 1980s, he appeared in more than 100 x-rated films and videos, winning multiple adult film awards for Best Actor, Best Supporting Actor, and Best Director. He was Playgirl magazine’s Man of the Year in 1979 as Howie Gordon. His candid, funny and detailed account of his life is an honest and surprising account of life in the adult film business.

Dries Vermeulen read it. And liked it. Here is his review. 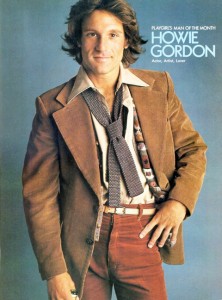 Let me take you back to the early days of Spring 1986.  The setting : a small yet serviceable flat rented by my late BFF Frank in our hometown of Bruges, Belgium.  One sun-dappled afternoon, four freshly out of the closet friends aged 18 to 20 (including the aforementioned Frank as well as yours truly) feasted their fevered fantasies over our host’s carefully conserved copy of Playgirl Magazine’s Men of the Year special issue for the year 1980, lasciviously if tastefully lining up the cavalcade of cock that had graced its pages over the twelve preceding months.  Amidst our personal likes and dislikes, we all ended up agreeing that the selected stud laureate, one Howie Gordon of Berkeley, CA, met all our expectations and then some, therefore declared a worthy winner by our fabulous foursome.  To paraphrase a Cole Porter tune, he’d be oh so nice to come home to.  Sigh…

Among our quarrelsome quartet, though I didn’t let on at the time, I happened to be the only one (and since none of the others could ever stop blabbing contrary to softspoken lil’ me, they wouldn’t have been able to keep such a goodie to themselves) who was able to identify this hunk o’burnin’ love as adult actor Richard Pacheco.  A loyal if criminally underage patron of our local porno palace, which had definitively closed its doors the year before, I had harbored a serious crush on the guy since seeing him as sensitive boy next door stripper Jonathan, sweetly seducing then ruthlessly abandoning spinster schoolmarm Georgina Spelvin in Anthony Spinelli‘s 1981 carnal classic The Dancers, a first-rate fuck flick first viewed in the early days of ’83 that still stands firmly amongst my personal favorites three decades down the line. 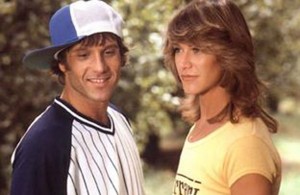 Mind you, this was not the very first adult film I had ever seen but none of the male performers I was familiar with at the time had struck much of a chord beyond the “oh yummy” stage that would traditionally last mere seconds and rarely extend past some masturbatory frenzy they had unwittingly inspired.  What made this Pacheco fella so special that he would stand out among his crowd of pornographic peers ?  The answer was simply: more.  Not necessarily in the penile compartment, as there were far heavier hung horsemen about, but contrary to popular belief (which the Internet does absolutely nothing to dispel) not every gay man, or woman for that matter, is a size queen per se.  No, we’re talking about something more on the inside, going on between the ears and expressing itself in a manner not immediately expected from someone in his line of work. 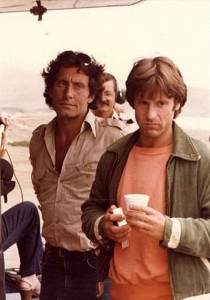 Conflicting with the conventional superstud image comfortably inhabited by most men in explicit entertainment, Pacheco’s screen persona was like The Dancers Jonathan very much what we imagined slash hoped the boy next door to be, someone we would like to know outside the confines of the bedroom, fall in love with maybe, at the least could fornicate and have fun with.  In short, a complete person, unafraid to show his softer side, not as some wrongly perceived weakness but as an actual stock in trade few screen studs cared to rival with, apart from Eric Edwards and Bob Bolla perhaps. 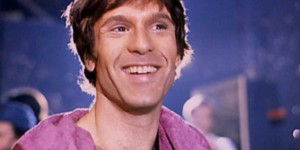 Gordon appears entirely unafraid to present himself as is, warts and all, described in an infectious style of conspiratorial camaraderie that draws readers in from page one, not to let them loose, equal parts exhilarated and exhausted, till the entire tale has been told.  Frequently interjected with jokey interludes by Marty the agent, pulling him back on track whenever in danger of digressing, and the voice of God (I kid you not), this could have easily ended up an unholy mess of a patchwork quilt but somehow Howie holds it all together beautifully as he guides us through his troubled youth, struggling with obesity prior to having his cherry popped on three (!!!) different occasions, past the relationships that were to shape his life either for better or worse. 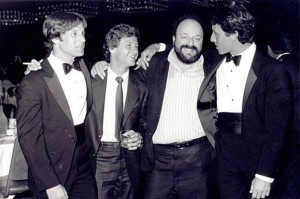 Adult aficionados will, of course, hungrily devour accounts of encounters with such lusty luminaries as Marilyn Chambers or the late lamented Shauna Grant, to name but two on opposite sides of the spectrum connecting hilarity and heartbreak respectively.  Fair enough, we would all like to know what these fantasy-fuelling females were really like and Howie’s too much of a Mensch to reduce any of them to predictable stereotypes or performance rating scales.  What audiences witnessed on screen was often but a pale imitation of the interhuman complexities emanating from the brief bonds formed by the author and his leading ladies over a period lasting a mere couple of days stretching to several weeks, depending on what a particular project’s budget and shooting schedule would allow.  Considering the amount of time this book has spent in various stages of gestation, a certain déjà vu effect might inevitably occur among avid readers of men’s publications such as Hustler or Penthouse which have featured embryonic editions of various tidbits included herein over the years.  Equally important were his lasting friendships forged with filmmaker and mentor Sam Weston aka Anthony Spinelli and reigning rooster of the hardcore hen house John Leslie, who teamed up for the monumental Talk Dirty To Me and its makers illicit sequel (as title rights belonged to the producer with whom he, characteristically, had a falling out) Nothing To Hide, much deservedly yielding numerous industry awards for people on both sides of the cameras.  Both men sadly no longer with us, Howie pays them touching tribute. 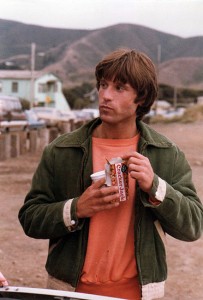 Still, the one character that will stay with readers long after they have finished this massive tome, rightfully so as she’s undoubtedly the most important person in his life, is Mrs. Gordon.  Wife, mother and ultimately grandmother, Carly remains something of a conundrum, a wish fulfilment forgiving spouse for boys who refuse to grow up, until Howie graciously allows her voice to be heard, explaining how it took a whole lotta love, respect and resilience to keep their family firmly fixed.  This essential testimony cements the book’s definitive status as one man’s soul-searching study of his own life and what it all meant, reflected by the views of his most significant other to put it all into perspective.  Like James Stewart’s modern day Job George Bailey from Frank Capra’s Christmas classic It’s A Wonderful Life or perhaps more appropriately Don Ameche’s on the surface seemingly far more salacious scoundrel Henry Van Cleve in Ernst Lubitsch’s Heaven Can Wait, Howie’s world eventually turned out a far better place for having him in it.  In a foreword that merits the book’s purchase all by itself, longtime friend and neighbor Whoopi Goldberg (perhaps the most down to earth Hollywood celeb but still) confirms as much and it is further tribute to the guy’s gentlemanly stature that he barely bothers to namedrop her throughout after that glowing introduction. 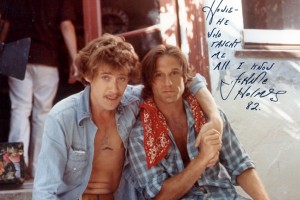 Somewhere up in the sky, Frank (reread my opening paragraph if you already forgot about him) smiles down at me, shaking his head at his former friend’s impish secrecy, comfortably cushioned between too many dearly departed souls from all our lives, both real and imagined, sitting in the dark even in the most disreputable of movie houses.  At age 65, Dickie Pacheco finally got his autobiography out, timely as so many lustful luminaries have been checking out these past few years (in addition to Spinelli, Leslie and Chambers, there’s also been Gerard Damiano, Juliet Anderson, Harry Reems, Jeez, the list is long and way too depressing !), and its greatest surprise may be that it covers so much more than adult’s flourishing West Coast scene of the ’70s and ’80s when he starred in several of the more prestigious schmeckle movies.  Testimonies such as these are not only valid in covering aspects of cinema history in danger of imminent oblivion, as “polite society” would undoubtedly prefer, but as proof positive of the existence of a compassionate humanity even in the “unlikeliest of circumstances” as the world at large still prefers to pigeonhole the sex industry, an occasional box office blast like Boogie Nights barely able to alter that peculiar perception.