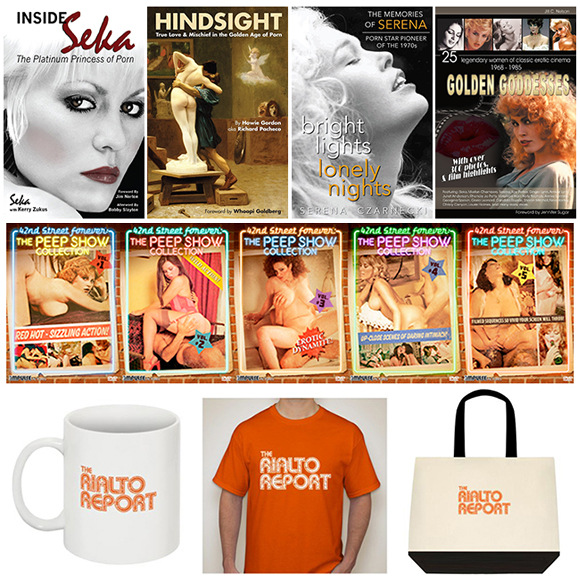 To celebrate, the Rialto Report is running a competition with great prizes, including 5 volumes of loops from Synapse Films, BearManor Media books signed by Serena, Seka, Richard Pacheco and Jill Nelson, and a selection of Rialto Report goodies.

To enter, all you need to do is correctly answer the question below by Saturday December 20th.

We will pick two winners at random to receive our Rialto Report package of prizes sent to your doorstep.

The contest closed at midnight of Saturday December 20th, 2014.

The winners are announced here.

Thank you to all who entered. Happy holidays!

Both winners will receive all of the following items.

Their place in history is undeniable. Hardcore 8mm stag films introduced explicit human sexuality to the public. Predating every other moving picture home format, these inauspicious productions provided not only a window to a whole other world, but also immediate relief for those not fortunate enough to make their fantasies into reality. Thousands of these underground movies were made between the 1960s and 1980s, and Synapse Films has collected some of the best examples into this fantastic series. Volumes 1-5 feature classic stars such as Annie Sprinkle, Sue Nero, Lisa DeLeeuw, John Holmes, Desiree Cousteau, Candida Royalle, Bobby Astyr, Jamie Gillis, Sharon Kane and many others. 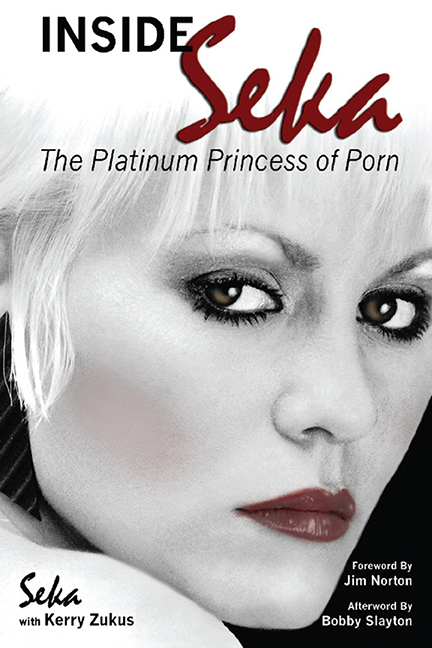 Signed by Seka herself! 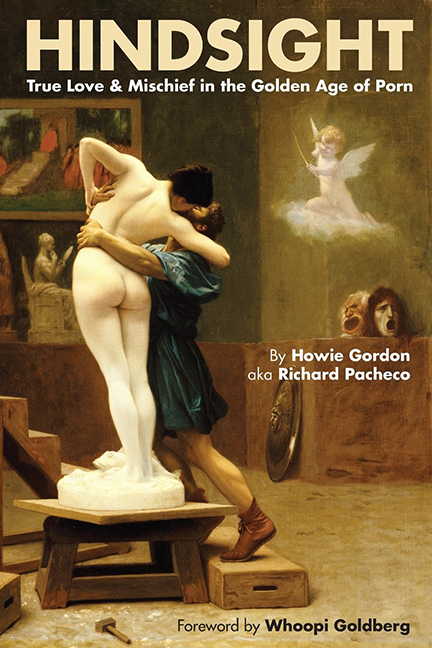 Signed by Richard Pacheco himself! 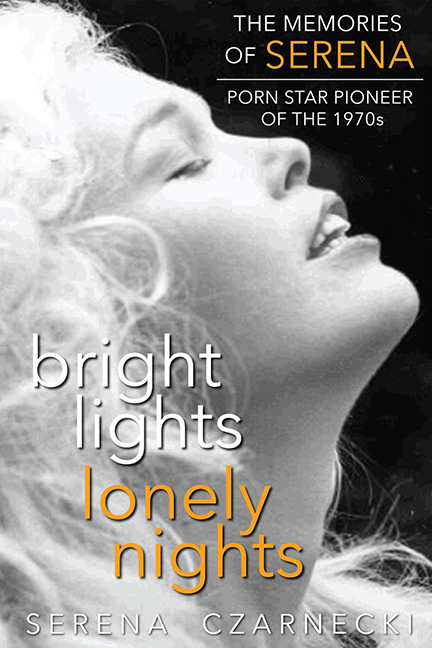 Signed by Serena herself! 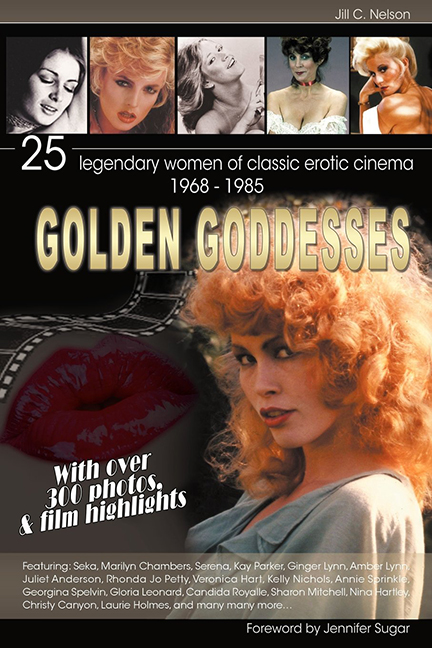 Signed by Jill Nelson herself!

Special thanks to Synapse Films and BearManor Media for their generosity and support.