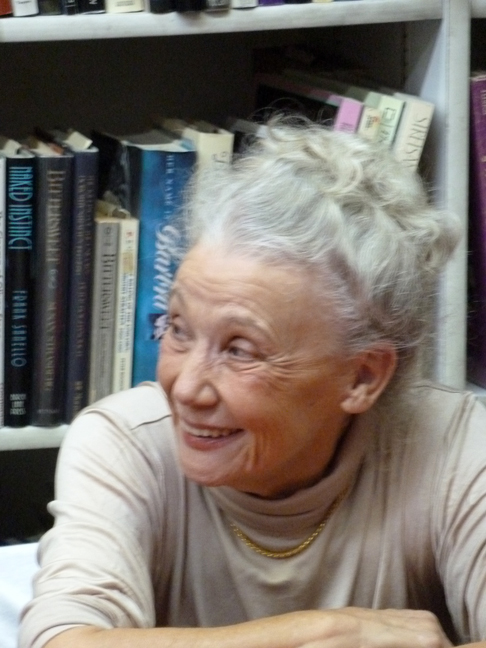 You can buy copies of Golden Goddesses here.

These fascinating women of classic adult film are presented with depth, sensitivity, and historical scope while capturing the quintessence of a rebellious spirit from days gone by. 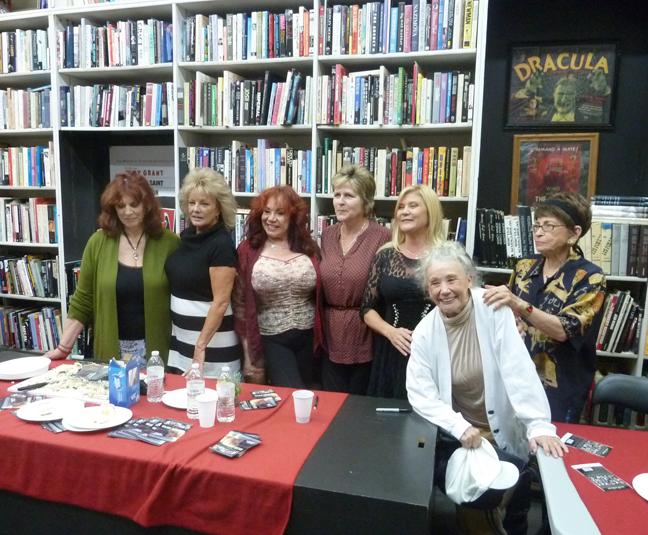 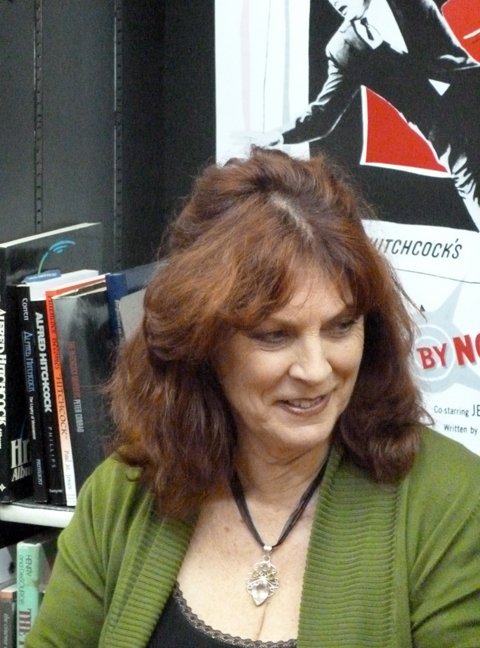 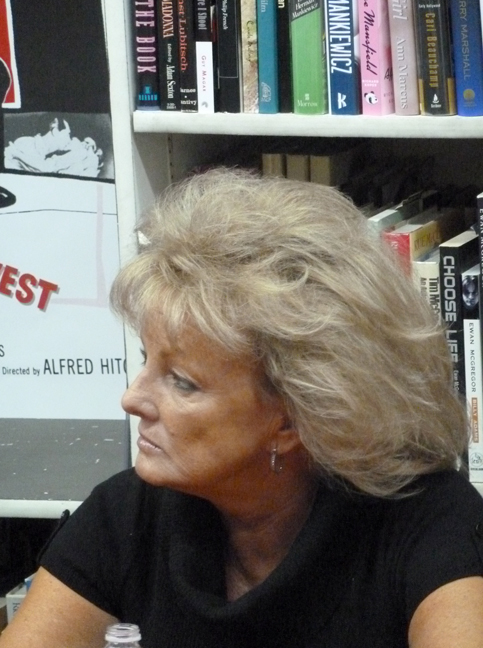 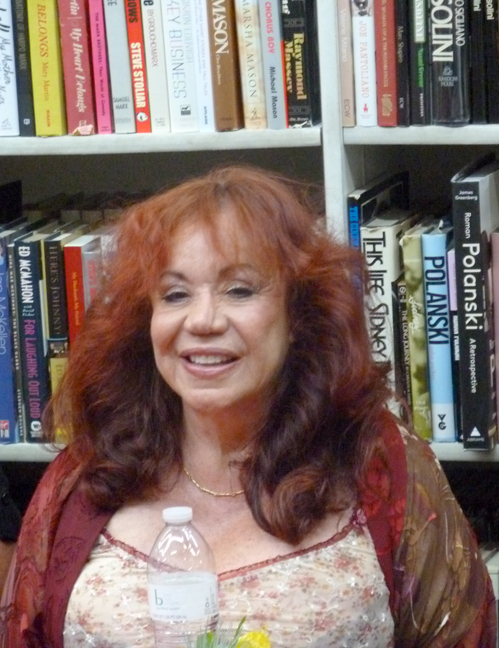 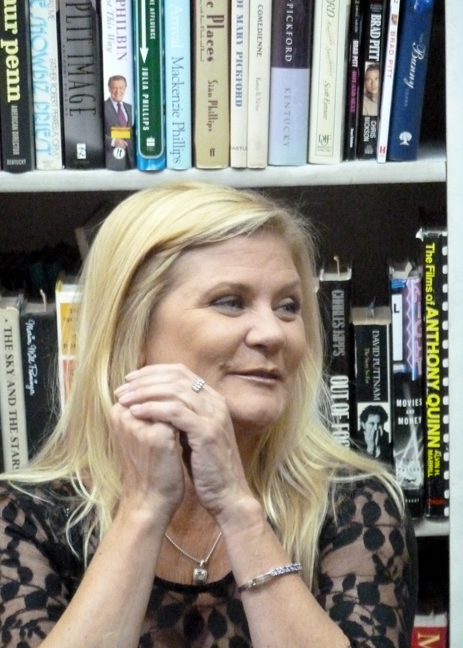 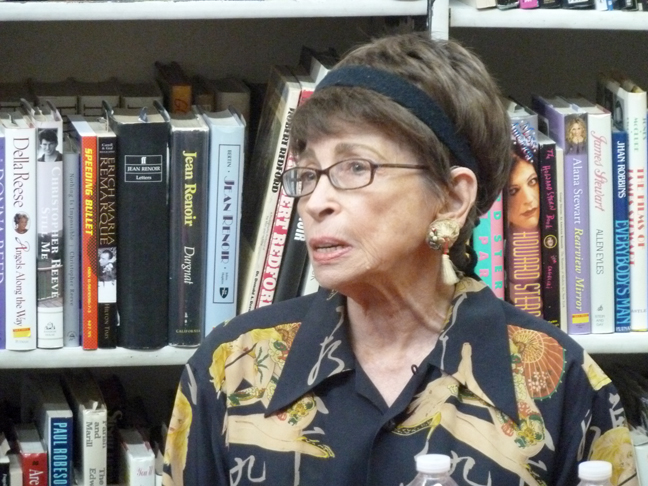 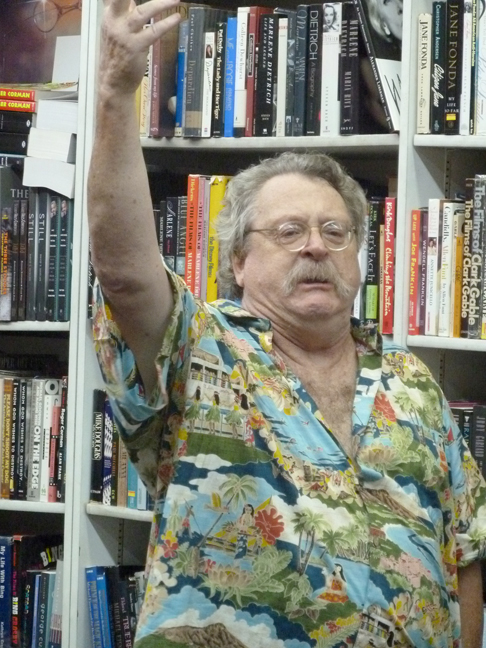 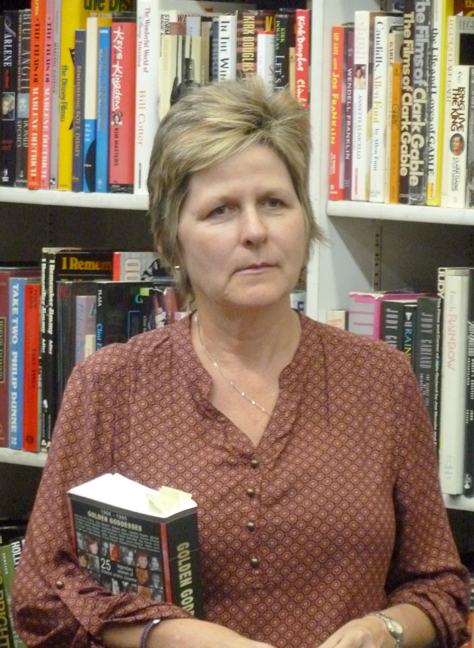 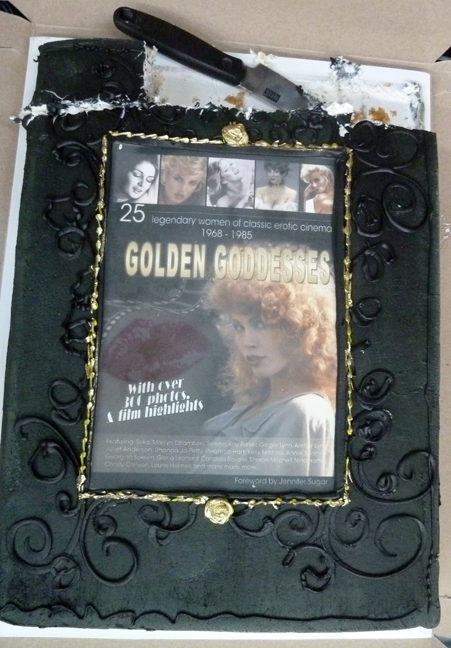