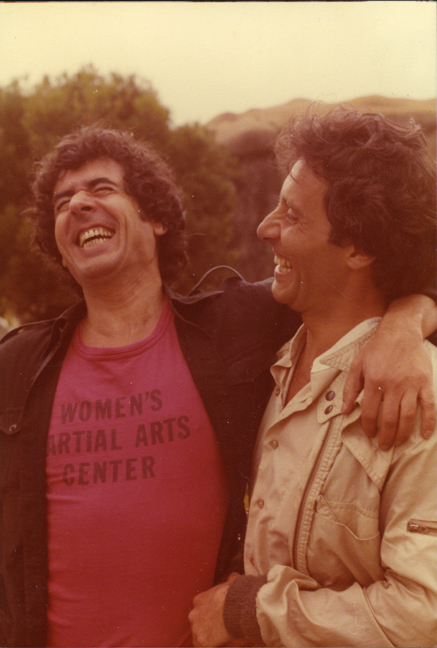 Here are a selection of the photographs of the two of them from Jamie’s personal photobooks.

John Leslie was born into an Italian-American family in Pittsburgh in 1945. As a young man, he moved to Michigan, where he supported himself as a bartender while trying to make it as a musician. Leslie was a vocalist who played harmonica in a blues band.

John Leslie was one of the first porn actors to make the transition from performing to directing, beginning with 1987’s Nightshift Nurses. Since then he directed more than 90 adult movies, including The Chameleon (1989), Curse of the Catwoman (1992), Dog Walker (1994), and Drop Sex (1997), along with the Voyeur, Fresh Meat, and Crack Her Jack series. He won many awards for his work behind the cameras as well. Though much of his later work, in keeping with current trends in adult video, was in the gonzo genre, such as the “Fresh Meat” and “Crack Her Jack” series, Leslie continued to make feature films, or “sex dramas”; most recently, in 2007 he directed the film Brianna Love, Her Fine, Sexy Self.

In the early 1970s, he was a vocalist and harmonica player for the The Brooklyn Blues Busters, a southeastern Michigan-based musical group, sometimes accompanying John Lee Hooker.[1] The Brooklyn Blues Busters were the backing band for Victoria Spivey during the 1973 Ann Arbor Blues and Jazz Festival.[1] Nuzzo also worked as a bartender in the early 1970s at Mr. Flood’s Party, in Ann Arbor, Michigan.

He was a member of the AVN, Legends of Erotica and XRCO Halls of Fame. 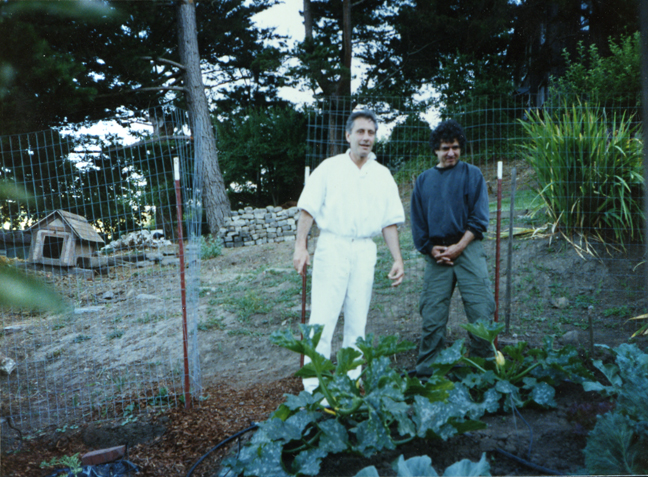 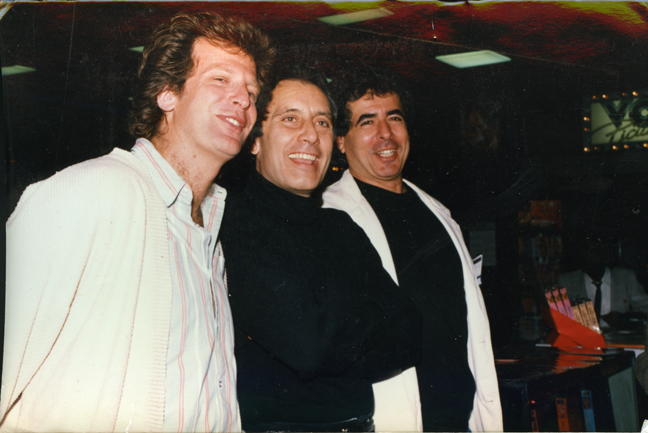 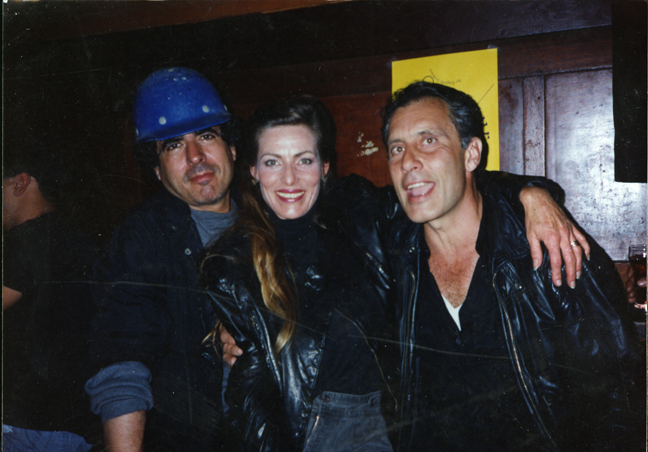 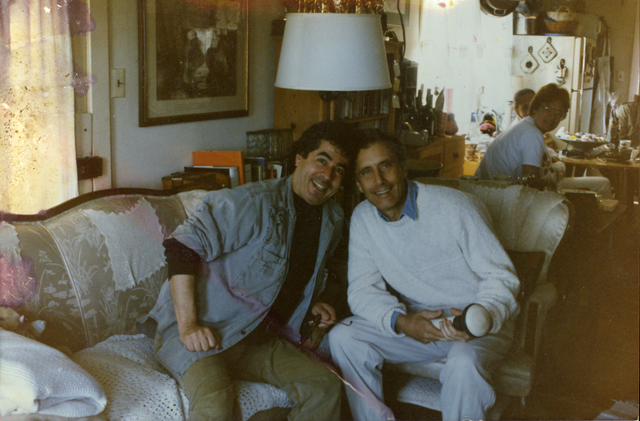