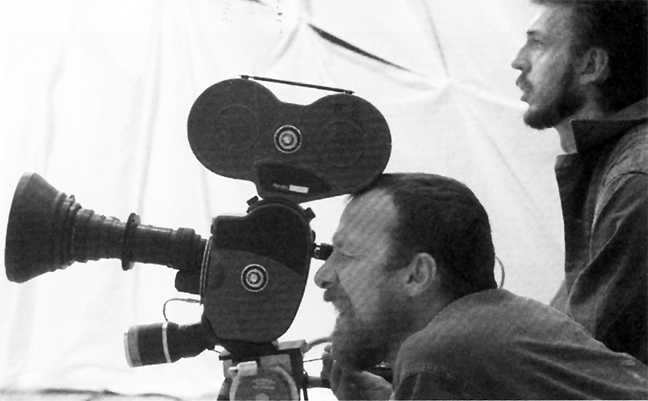 The film director, Wakefield Poole, passed away this week. He was 85.

I remember a girlfriend once catching me sat behind a pile of men’s magazines. Playboy, Mandate, Cheri magazine…

I was engrossed in them, oblivious to her or anything else taking place around me.

After looking at me for a while, she commented: “It’s really true. You do read sex magazines for the articles.”

That’s also true for my interest in a film like Wakefield Poole’s Boys in the Sand.

On the one hand, the film was a pioneering American gay pornographic film. It was the first gay adult film to include credits and to be reviewed by the movie industry journal Variety. Everyone remembers Deep Throat as being the pioneering sex film, but Boys in the Sand premiered at the 55th Street Playhouse in Manhattan over six months before. And it was an immediate critical and commercial success. Long lines of people queued to see it every night.

Sidenote: A few years ago, I noticed the house was on the market for a million and a half. I called the agent and said I was interested in buying. I was semi-serious. I arranged a viewing. It is small but spectacular.

The ‘Frank House’ was designed by the architect Andrew Geller in Fire Island Pines, NY, in 1958. It was designed after Rudy Frank, an ice cream entrepreneur, and his family had gone on vacation to Mexico and visited the Mayan ruins at Uxmal. They wanted a house inspired by the temples and the great stepped pyramids. The architect, Andrew Geller came up with something thoroughly modern but with ancient undertones in its inward-sloping walls.

The house hadn’t changed in the five decades since the film was shot there. It was uncanny to look around and expect Casey Donovan to walk up to you at any moment.

Most of all though, I was fascinated by the film’s director, Wakefield Poole. Wakefield came to adult films after a success career as a dancer, choreographer, and theatrical director. I was keen to talk to him.

This podcast interview I did with him was one of the first we ever did.

Wakefield Poole had quite a life. 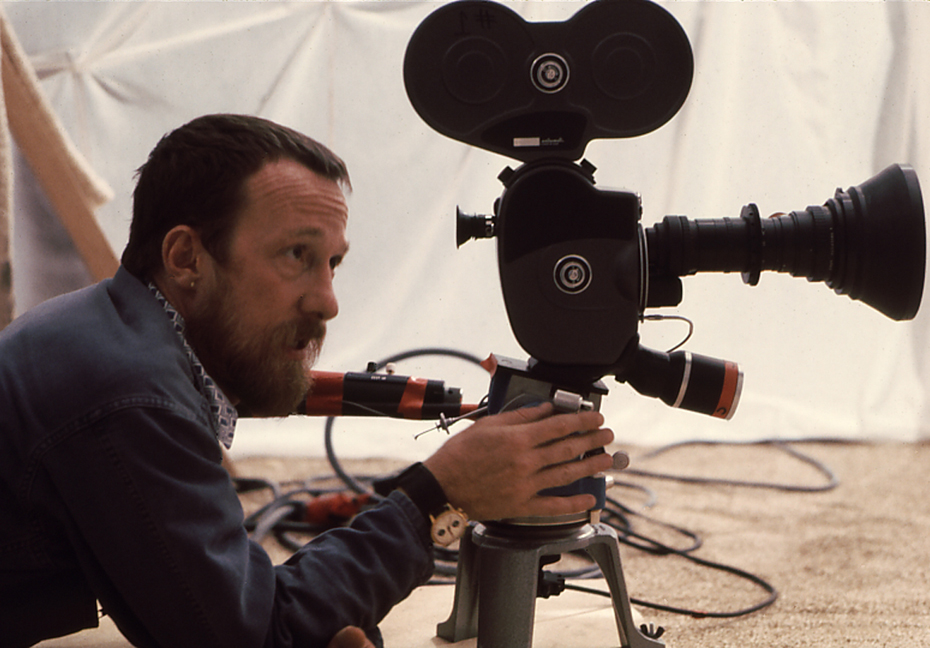 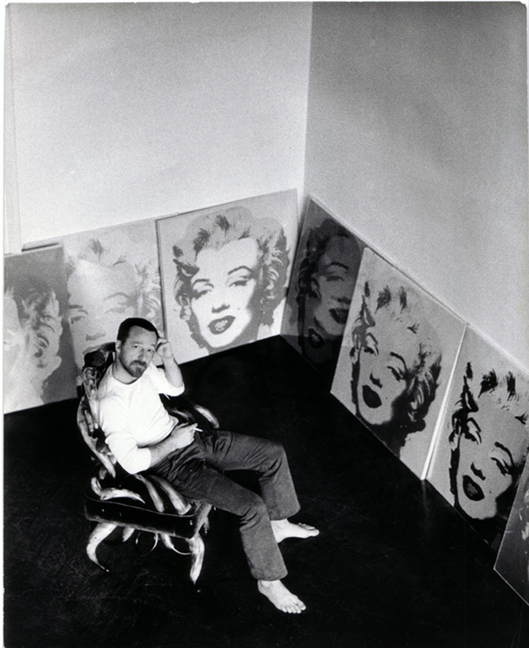 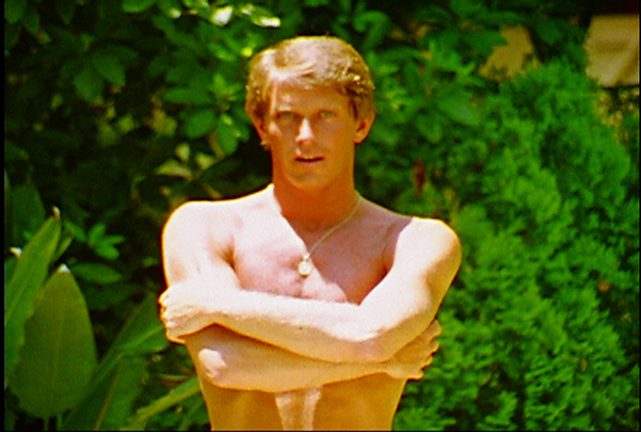 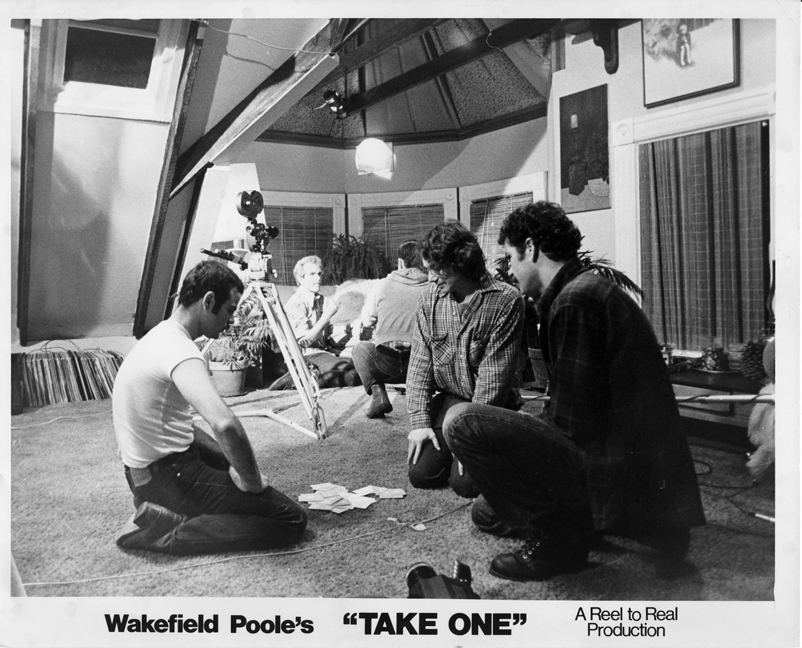 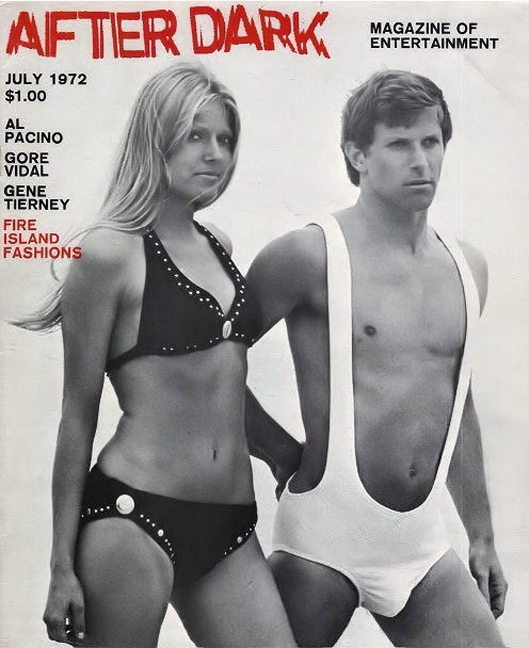