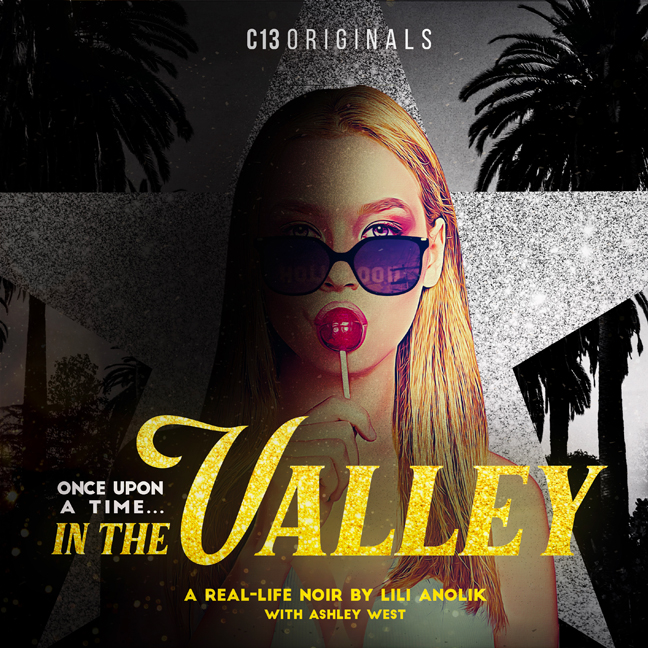 From the Peabody-nominated C13Originals studios and Vanity Fair’s Lili Anolik, comes Once Upon a Time… in the Valley, featuring The Rialto Report’s Ashley West.

In the roaring 1980s X world, Traci Lords reigned supreme. No one questioned her right to sovereignty.

Only, it turned out, the biggest star in Adult, wasn’t one. As America would discover in July 1986, when the FBI busted down her door. Traci Lords was really Nora Kuzma, who entered the industry as a 15-year-old high school sophomore. Traci, the victim, was saved. And the industry, the villain, was very nearly destroyed.

‘Once Upon a Time… in the Valley’ is the world’s first real-life psychological thriller and porno-noir mystery.

The Rialto Report’s Ashley West is a producer and co-presenter on the show.

Once Upon a Time…in the Valley launches with the first three episodes on July 14, 2020, via Apple Podcasts, Spotify, RADIO.COM and everywhere podcasts are available. New episodes will drop every Tuesday throughout the series. Listen to the trailer and subscribe to the series for free here.

Note: This podcast contains adult language and storylines; not suitable for anyone under the age of 18.