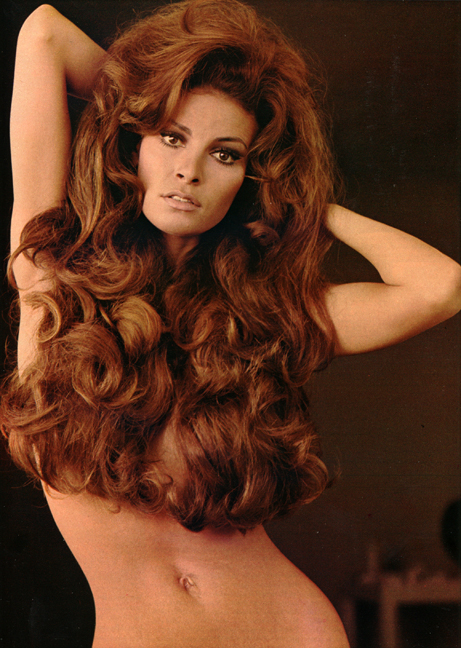 Who were the sex stars of the 1970s? How seriously was their work being taken? And how well do their films measure up today?

Starting in 1969, Playboy magazine ran an annual article every December selecting the ‘Sex Stars’ of that year.

The series was enlightening on two fronts:

Firstly, it chronicled the increased sexual permissiveness in mainstream films, with films like ‘Last Tango in Paris’ (1972) receiving more and more attention with the general public.

But secondly, the articles also treated explicit sex films side by side with their Hollywood counterparts, thus fueling the idea that the two streams would perhaps eventually merge into one. Jamie Gillis, Serena, Jennifer Welles, and Harry Reems shared the same space as Raquel Welch, Warren Beatty, and Jack Nicholson.

Ironically this coincided with a time when some of the best adult films were being made, by filmmakers such as Radley Metzger, Alex de Renzy and Anthony Spinelli. With hindsight it seems as if the novelty of the concept of real sex on film was perhaps more interesting to the world than the actual quality of the films.