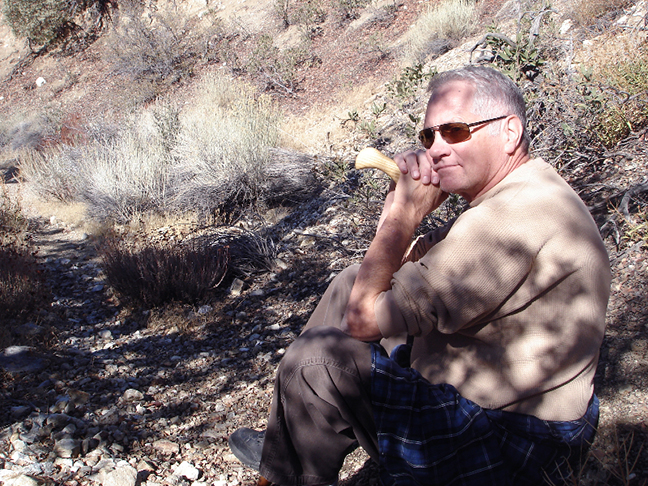 In coordination with the Golden Age Appreciation Fund, we recently organized a fundraiser for adult film pioneer Eric Edwards. The goal of the fundraiser was to help Eric cover his living expenses until he can arrange to bring in a roommate to help share costs.

The fundraiser concluded this past Friday and we are pleased to announce that it raised $2,400. Eric’s fundraiser is the sixth we’ve held since December 2013 and brings the total raised for former adult performers to $12,700 thanks to generous contributors.

Eric was deeply touched by everyone’s kindness, and wanted to share his feelings through the note and recent pictures from him that follow.

Also included below are the names of those who generously gave to the Eric Edwards fundraiser.

We add our gratitude as well for your thoughtfulness.

We will be sending out the gifts to all those who donated over $25 this week.

To all of you who have contributed or commented on my behalf… thank you so much. You have not only warmed my heart, given me hope, but have helped me through a rather difficult time in my life.  At the age of 70 and having my son leave the nest with his girlfriend– Hey, it had to happen sometime, right?– I found myself in a bit of a pickle with bills and such until I can find a suitable roommate.

I also want to thank The Rialto Report and The Golden Age Appreciation Fund for putting up this fundraiser for me. At first, I was a little embarrassed to ask for help, but they convinced me that there would be people out there that would want to contribute to my cause. And, it seems that I got an overwhelming response. 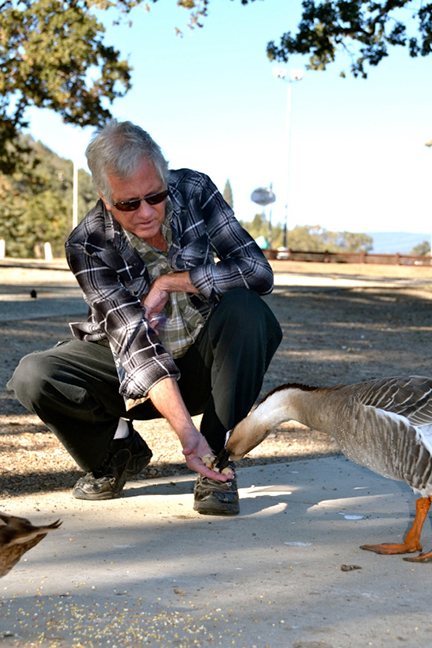 I also want to give a special thanks to Annie Sprinkle for giving her final “Tit Print” to the lucky fan who received it.  I’ve never seen one, but I hear that they are VERY interesting (And so are her REAL boobies)!!!

Through my lengthy career, I have felt such love and admiration not only from my crews and cast, but also from my fans. It’s been a pretty wild and crazy ride to say the least! Now, after battling cancer twice, I just kick back and enjoy the memories in my mountain home, or feed the geese at our local pond, or climb up to a lookout rock and commune with Mother Nature. Also, with an occasional and enjoyable visit from a younger generation film crew that comes up to the fresh mountain air to interview me.

Somehow, five years later, these wonderful contributions from everyone makes me feel like I’m having a birthday all over again. Perhaps, if you look closely, you might even recognize some of the movies that the stills came from.

To those of you who have been waiting for an autobiography from me, I began one, got halfway through before my memory began to fail. Perhaps a co-writer can jump start the Golden Age for me again. 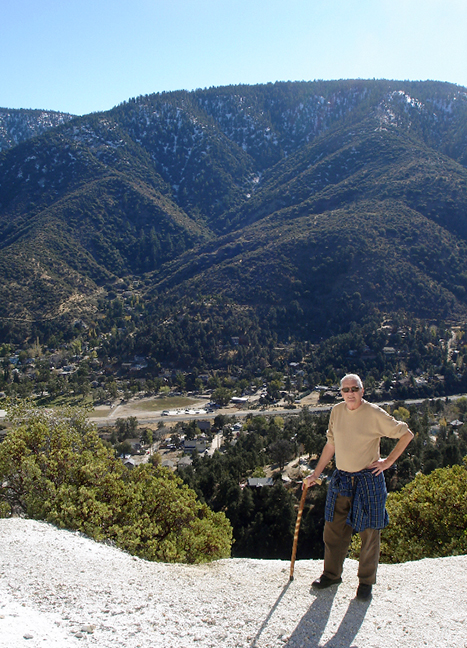 And, if anyone would like to contact me personally, I’d love to hear from you.  I answer all of my email– robeverett@sbcglobal.net 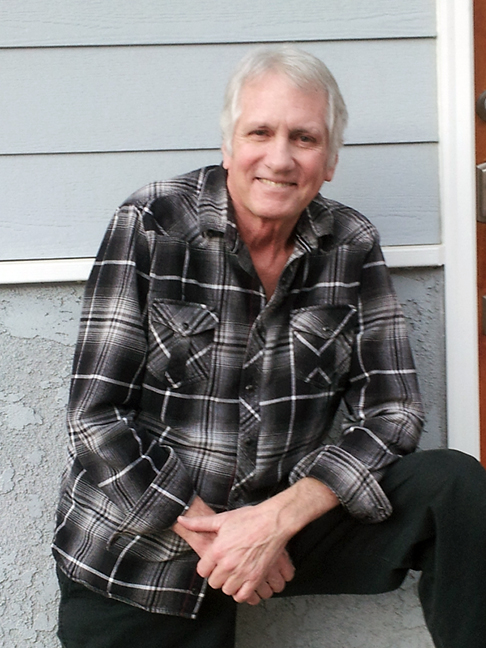