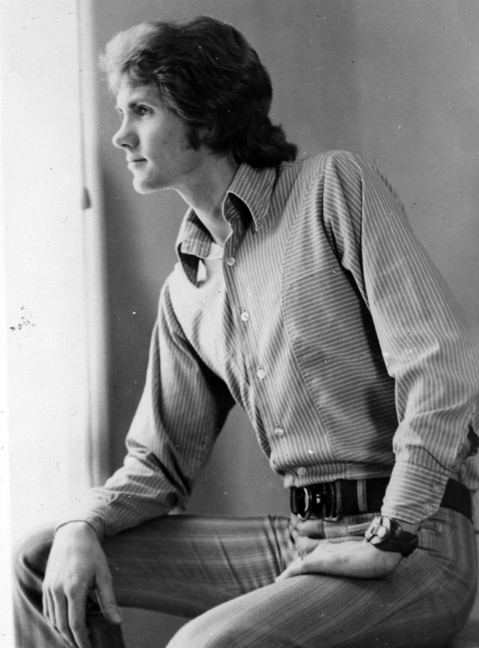 Eric Edwards is a true trailblazer of the adult film industry.

He started his adult career in the 1960s and stayed in the business for four decades. He starred in silent loops and narrative features. He moved between acting and directing, softcore and hardcore, and the east and west coast industries.

Since retiring from the business, things haven’t been easy for Eric. He lost his home and has struggled with cancer. But he’s doing better now and living in a modest apartment an hour outside of Los Angeles. Until recently he has shared this home with one of his sons with whom he has split the living expenses.

We recently learned from Eric that his son has to move out and as a result Eric is grappling to make ends meet. He fears losing his apartment and having to live in his tent as he has done in the past when times have been tough.

Eric is arranging to bring in a roommate to help share costs but until that happens, he needs some help so he can keep his home.

This month through the Golden Age Appreciation Fund we are raising money for Eric, and are reprising our 2013 interview with him. We are also pleased to present below a selection of rare photos from Eric’s personal collection.

Please consider donating whatever you can to Eric through the Golden Age Appreciation Fund. The fundraiser will be active until Friday June 24th, 2016 and 100% of the money raised will go directly to Eric.

For every $25 donated we will send you a golden age adult film DVD and an issue of Cinema Sewer magazine (while supplies last).

And the first donation of $150 will receive a limited edition ‘Tit Print’ courtesy of Annie Sprinkle. This comes from the final batch of prints made by Annie and is a true rare collector’s item. Endless thanks to Annie for her generosity to supply us with this work of art for this cause.

Note: due to high international shipping prices, we can only mail the thank you gifts above within the United States.

This episode running time is 92 minutes. 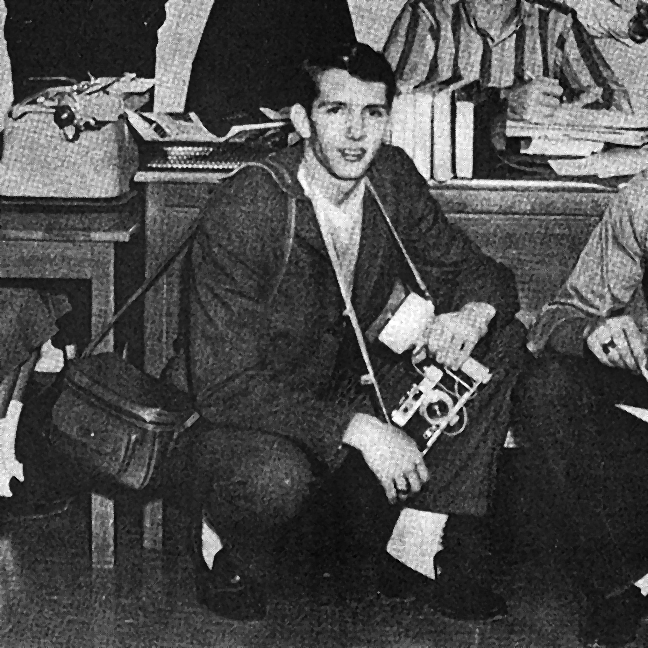 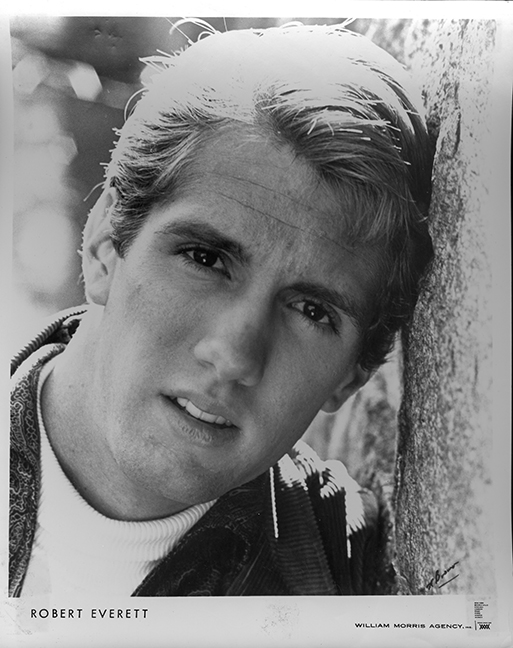 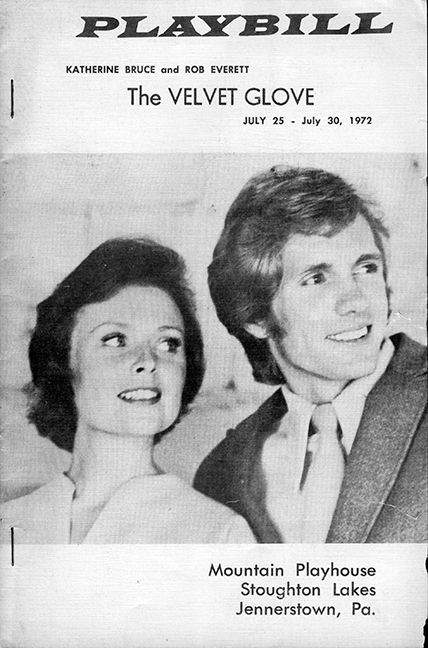 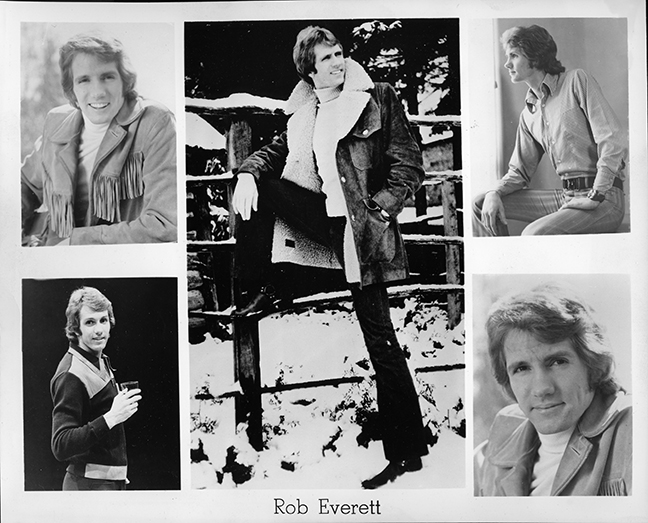 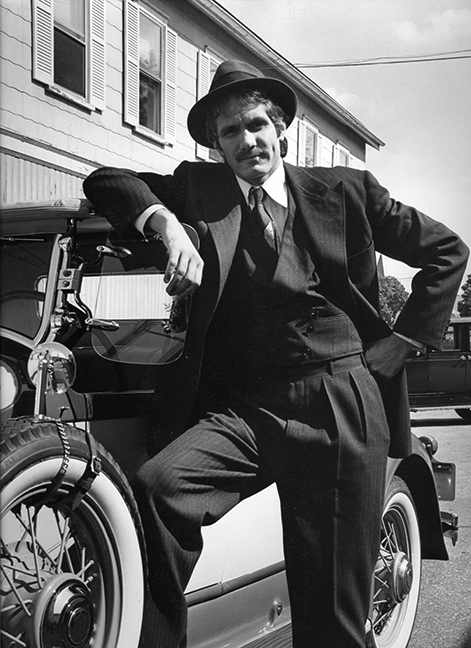 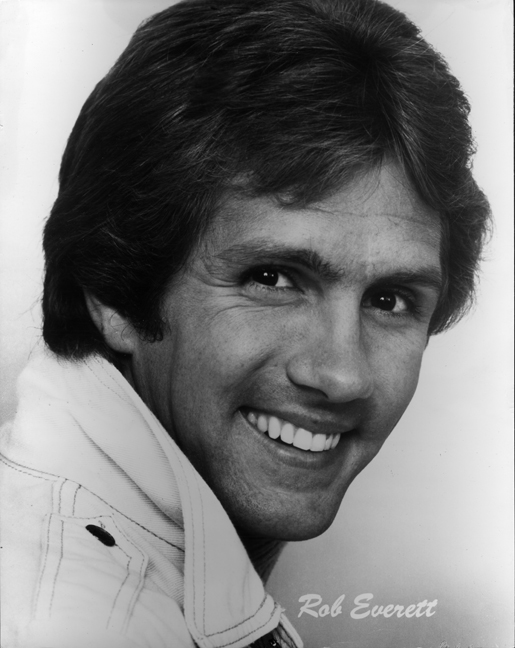 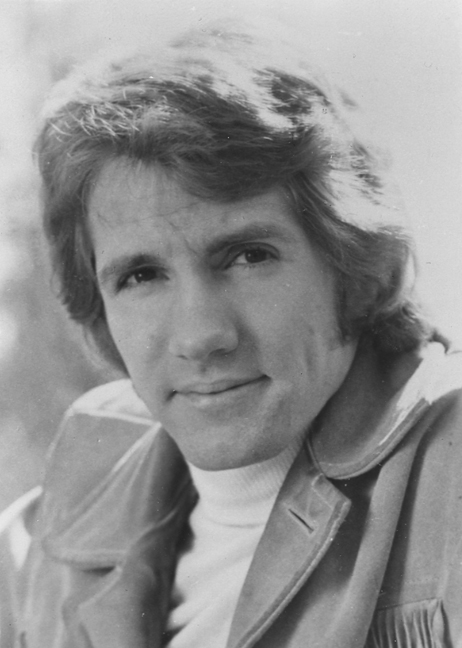 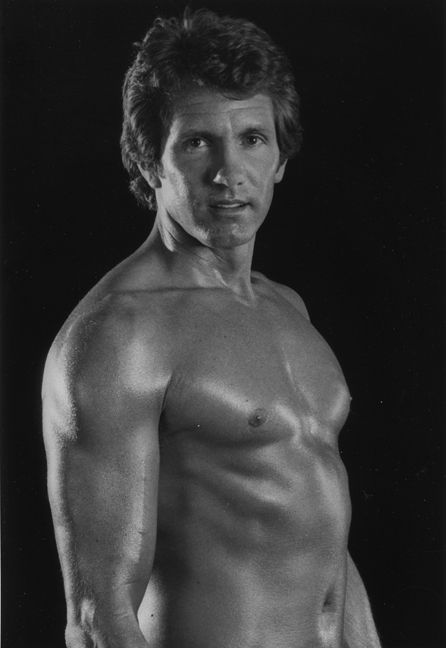 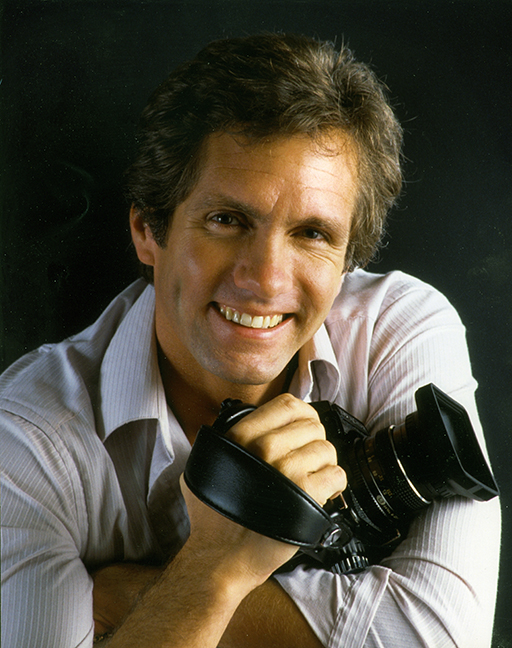 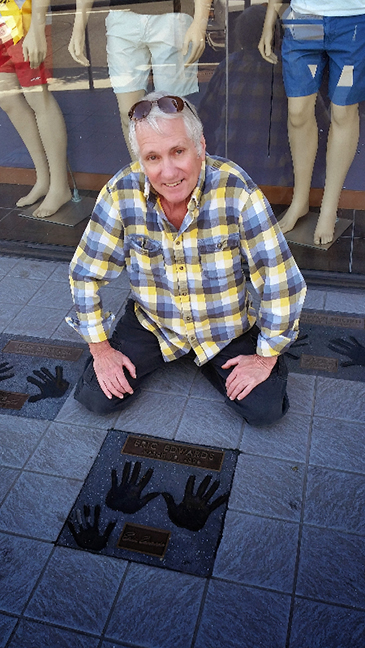 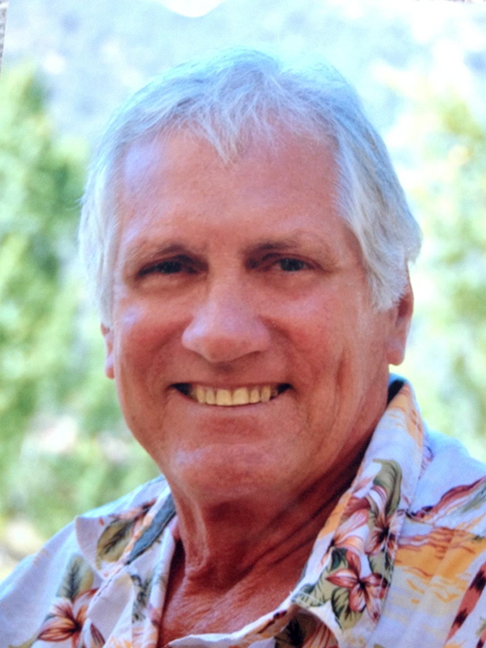