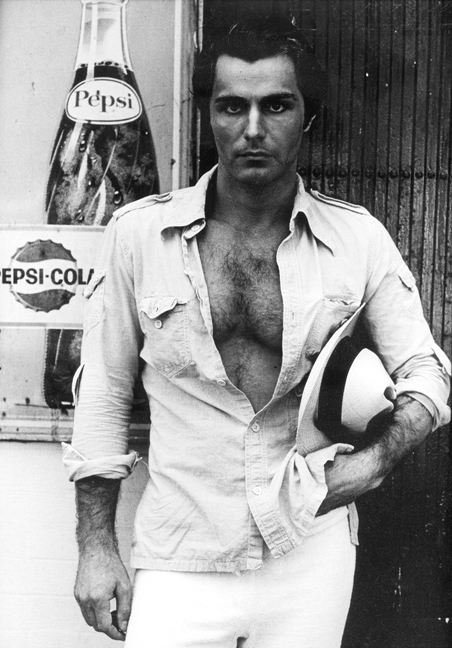 The Rialto Report takes a rare vacation this weekend, and will return next Sunday May 25th.

In the meantime, here’s future adult film actor George Payne, in a rare and unused still for a Pepsi commercial campaign in Latin America from the early 1970s.

From our interview with George Payne: