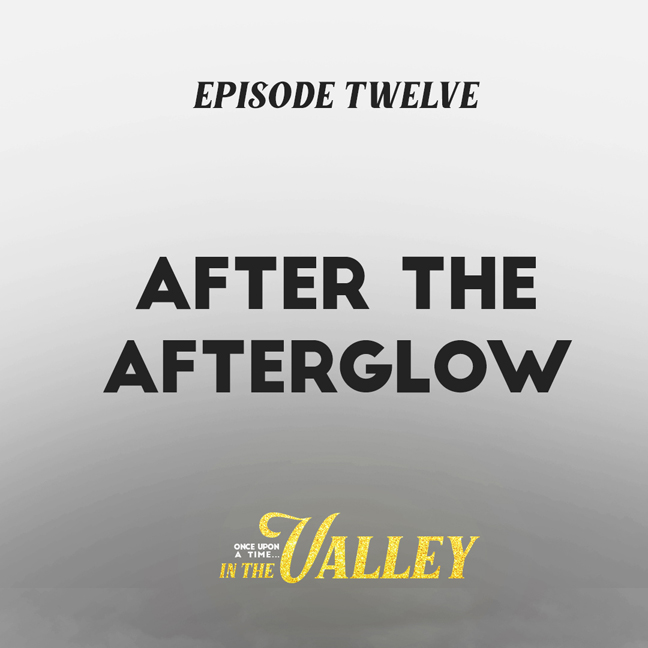 ‘Once Upon a Time… In The Valley’, a new podcast series co-produced and co-presented by Vanity Fair’s Lili Anolik and The Rialto Report’s Ashley West, continues today with the twelfth and final episode.

Episode 12: After The Afterglow
Traci Lords as the key to pop culture in the late 20th and early 21st century.

The concluding episode of ‘Once Upon A Time… In The Valley”, telling the story of the Traci Lords scandal in the mid 1980s.

Download wherever you listen to your podcasts. New episodes will drop every Tuesday throughout the series. 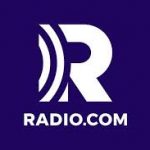 Esquire: ‘A Felony Just to Own’: The Sleazy Story Behind Penthouse’s Most Controversial Issue