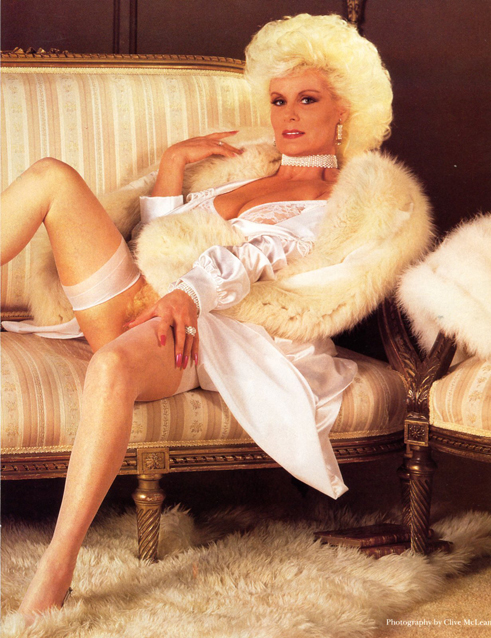 The Rialto Report is on vacation this week, so we re-visit one of our most popular podcasts – the story of how we found what happened to Helga Sven, star of 1980s adult films and magazine layouts. We also spoke to a fan of hers who tracked her down and has his own unique story to tell. 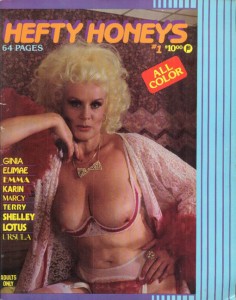 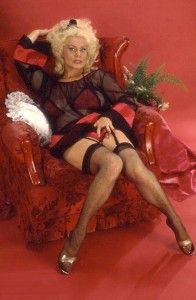 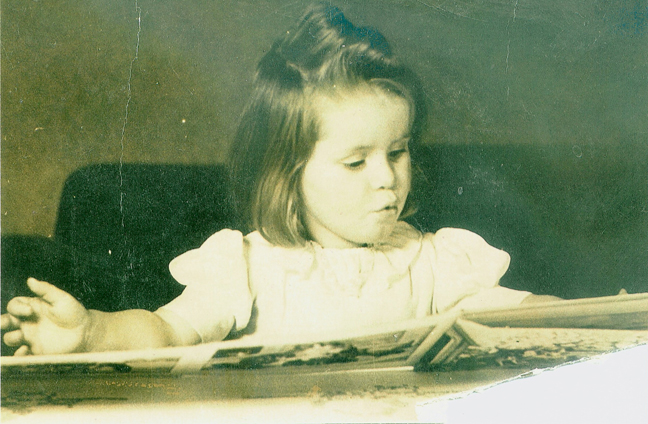 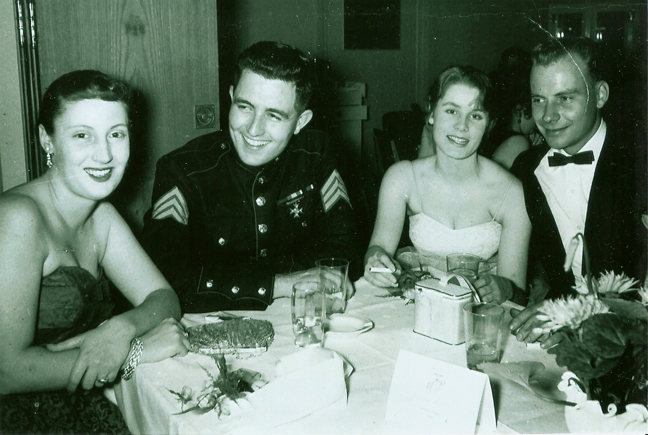 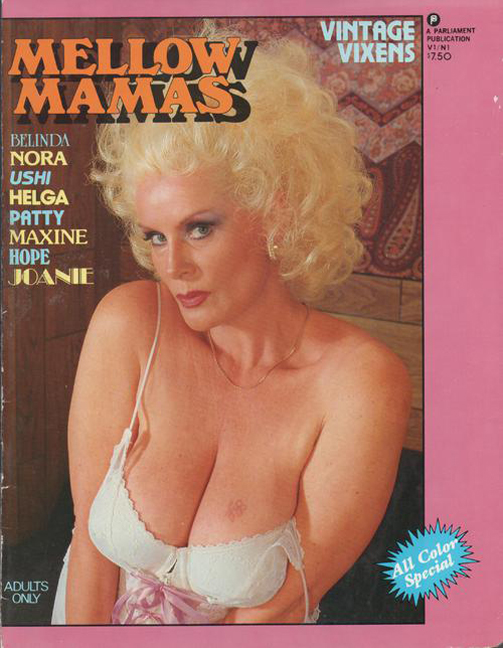 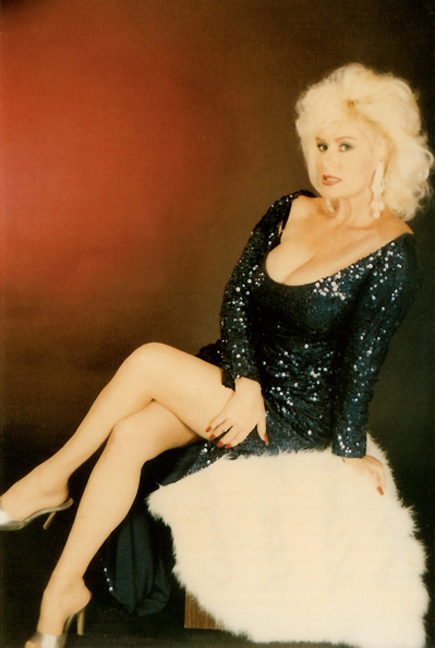 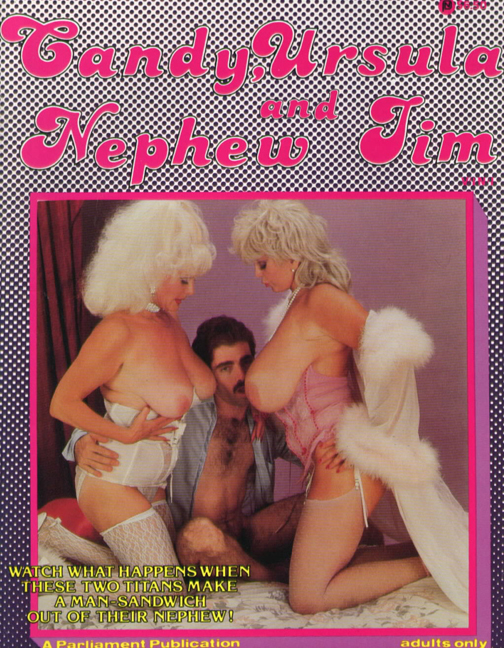 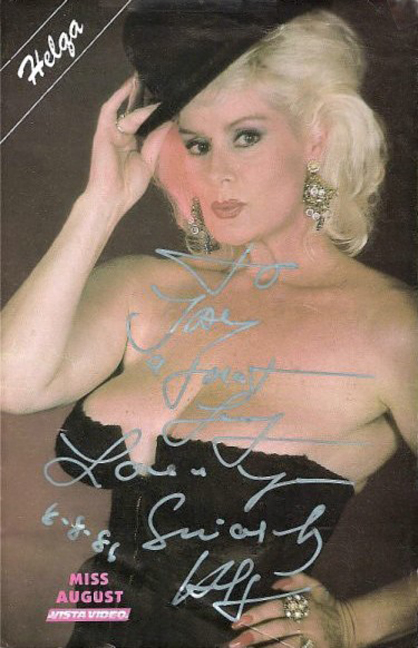